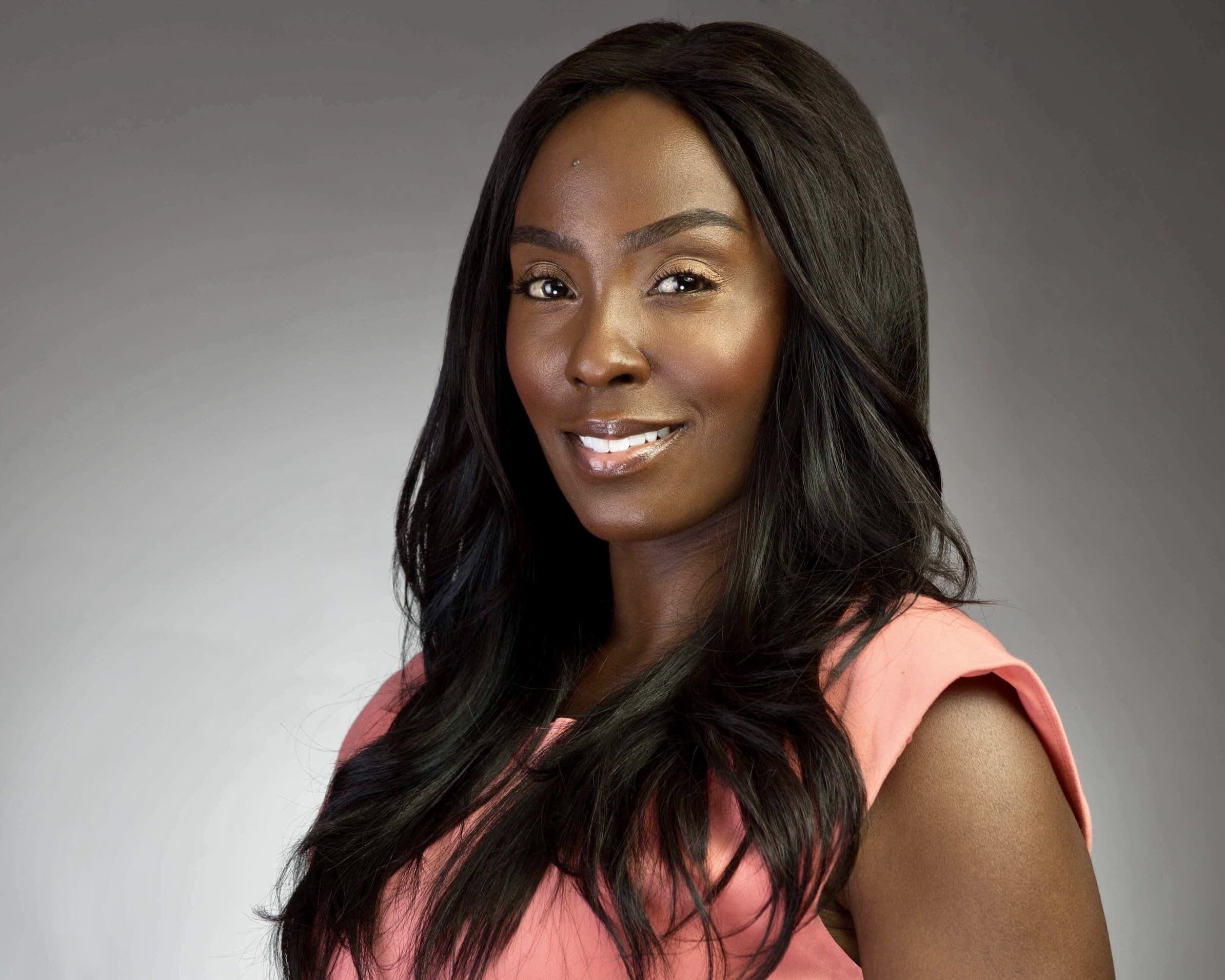 Baker, who runs non-profit groups in Sanford, topped Casselberry cybersecurity businessman Lee Mangold by less than 1% of the vote Tuesday, winning by 109 votes out of more than 13,000 cast in the district. That’s over the .05% threshold mandating a recount, but below 1%

In another Seminole County primary for a Florida House sprat, Republican Rep. Scott Plakon easily defeated Luther Dowe of Longwood, 83-17. That cements a rematch with Democratic challenger Tracey Kagan of Longwood in Florida’s House District 29. Plakon defeated her in 2018. There also is an independent candidate, Juan Rodríguez.

Baker’s defeat of Mangold assured there would be at least one new matchup in Seminole County’s House races. Mangold had run in 2018, losing to Smith.

All three contests are expected to be hotly-contested.

Baker, 39, is director and chief executive officer of her family’s nonprofit business, The Goldsboro West Side Community Historical Association, which, among other things, manages several Sanford-area museums, cultural arts centers, and galleries. In that role she also crafts policies and legislation on behalf of the 40-museum Florida African American Heritage Preservation Network, and collaborates with state and federal agencies and small businesses, she said.