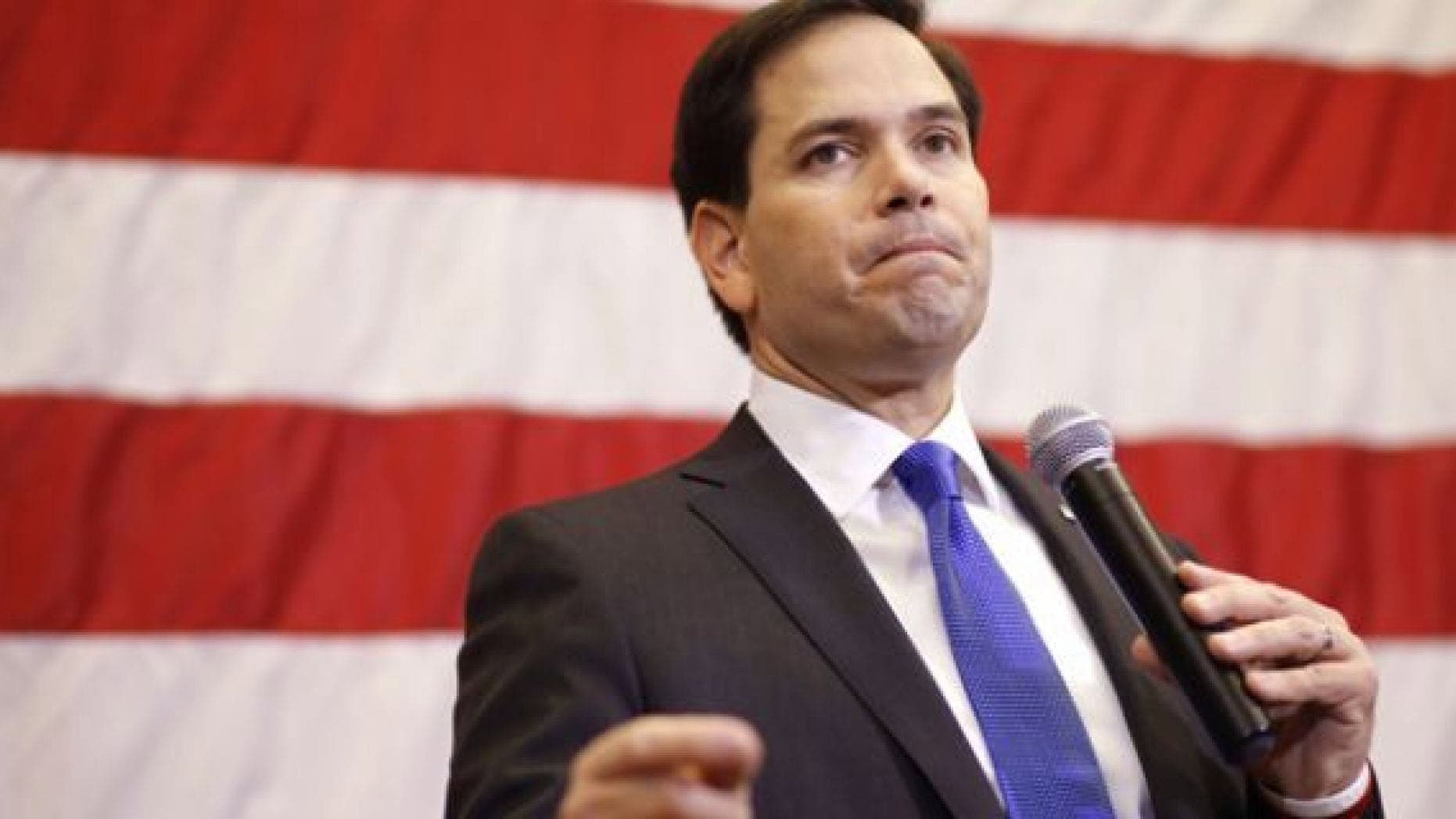 Expect the Senator to lean into the partisan scrum this fall.

The Florida Republican, in a tweet Wednesday morning, spotlighted ongoing street violence in Portland as a sign of the mainstream media’s misplaced priorities.

“We have a Marxist mob perpetrate historic levels of violence & disorder in major American cities. But you would never know it from watching/reading most major traditional media outlets or the convention of one of our two major political parties.”

Rubio was famously ambivalent about President Donald Trump even after the heated presidential primaries of 2016 were resolved.

But in 2020, the second-term Senator is rolling up his sleeves and pitching in, with culture war rhetoric designed to make the case that Trump can do what Democratic nominee Joe Biden cannot.

On a press call Monday organized by the Trump campaign, the Senator said that Trump’s reelection was nothing short of a “generational challenge.”

Biden, said Rubio Monday, is the frontman for a “very different Democratic Party” from past incarnations, driven by “fringe left-wing movements” and “radical groups in the Democratic Party” who are calling for “defunding the police” and the “$93 trillion Green New Deal.”

In that call, the Senator rehearsed arguments that will prove familiar by November.

ANTIFA and other radical groups could have their way under a Democratic administration, Rubio warned.

Expect the Senator to lean into the partisan scrum this fall, when he is not on the ballot. And even to take aim at Republicans not on the Trump train.

Rubio has sparred with the “never Trump” group of Republican consultants known as The Lincoln Project, likening their work to “political prostitution” after one of their founders said that if Rubio were in Castro’s Cuba, he would have become a revolutionary.

nextSunburn — The morning read of what’s hot in Florida politics — 8.19.20