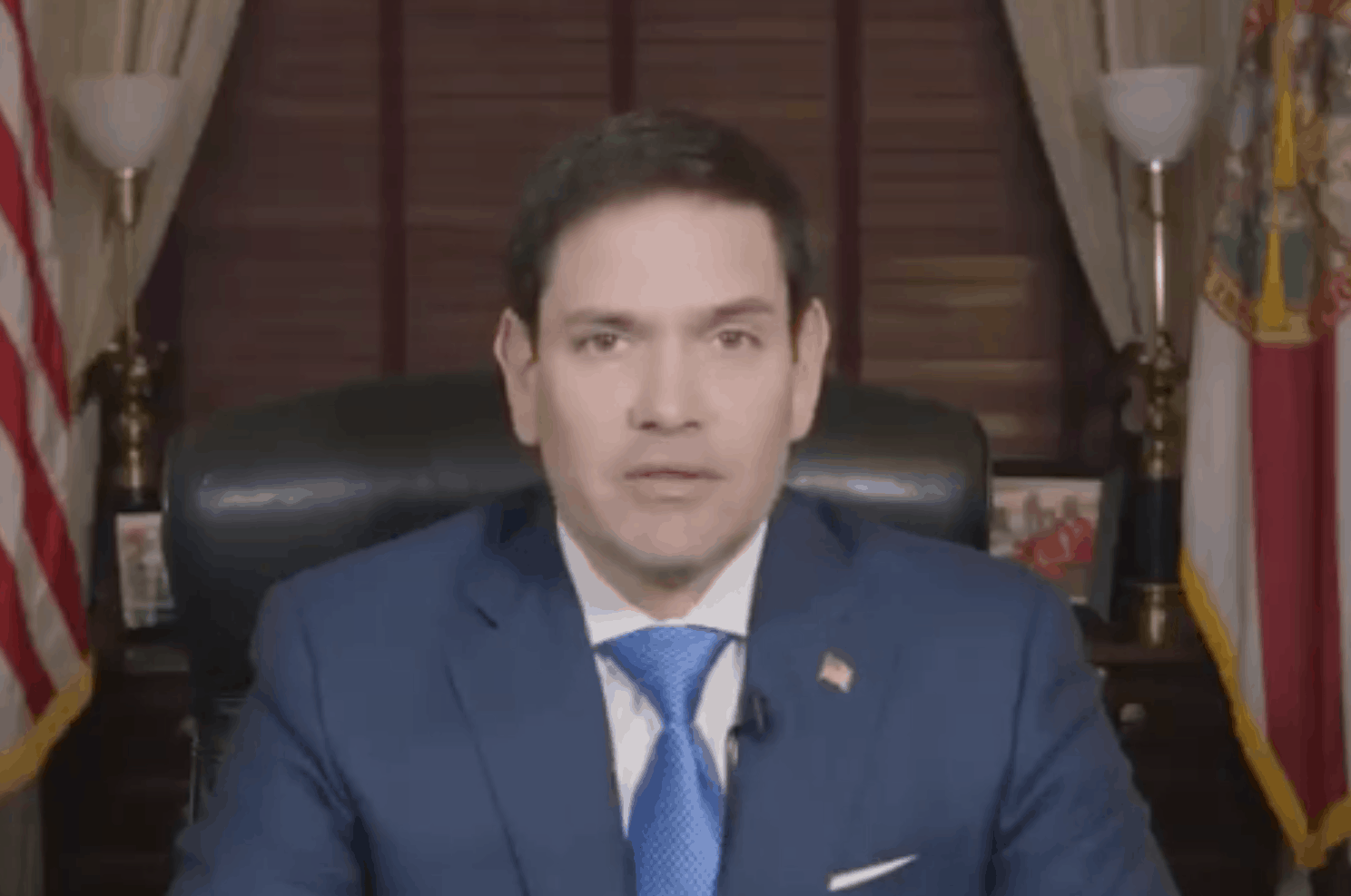 U.S. Sen. Marco Rubio maligned the “political prostitution” of one of the founders of The Lincoln Project on Twitter Tuesday.

Rubio blasted Steve Schmidt after a series of Tweets from the former Republican political operative suggested Rubio would fall in line with Fidel Castro after the Cuban revolution.

“Schmidt is the type of man who turns to political prostitution. The type of washed-up man who sensed new opportunities to make some $. The type of man who gladly supports a party with prominent members who sympathize with Castro because it helps him be relevant, just a little,” Rubio tweeted.

Schmidt baited the Senator into response with a series of tweets.

Schmidt blasted the Senator’s “origin story” as an embellishment.

“Your father fled Castro’s tyranny with nothing but the clothes on his back. He tended bar in the back of the room and watched you rise to the heights of political power within one generation,” Schmidt said, adding that the Rubios came to America in 1956, when Fulgencio Batista still ruled the island nation.

“Your parents came in ’56. They weren’t fleeing communism. They were just looking for a better life like the hard-working immigrants you have abandoned because you fear Trump and love your position,” Schmidt added.

“At long last we know the type of man Marco Rubio is. He is no friend of liberty. He is an apparatchik at heart. A self-interested enabler and a collaborator with the indecency he once denounced,” Schmidt asserted.

Rubio, who has at times said he wanted to be a check on President Donald Trump, is a campaign asset for his former 2016 primary opponent, calling the President’s reelection a “generational challenge.”

Biden, said Rubio Monday on a press call organized by the Trump campaign, is the frontman for a “very different Democratic Party” from past incarnations, driven by “fringe left-wing movements” and “radical groups in the Democratic Party” who are calling for “defunding the police” and the “$93 trillion Green New Deal.”

Conversely, The Lincoln Project, founded by Schmidt and other prominent Never Trump Republicans, has painted Trump as the generational challenge.

The group was founded late last year with the sole mission of “defeating President Trump and Trumpism at the ballot box.”

To that end, the group has been producing ads harshly critical of the President.

The group is led by a seven-person advisory council that features some of the GOP’s most vocal Trump critics. Most, but not all, have already left the Republican Party to protest Trump’s rise.

As Tuesday progressed, Rubio got back up from his Senatorial colleague from Florida, Rick Scott, a move that likely will earn Florida’s former governor some incoming from the dissident Republican group.

“Telling a Cuban American leader like [Rubio] that he would have supported Castro is offensive and idiotic,” Scott added.