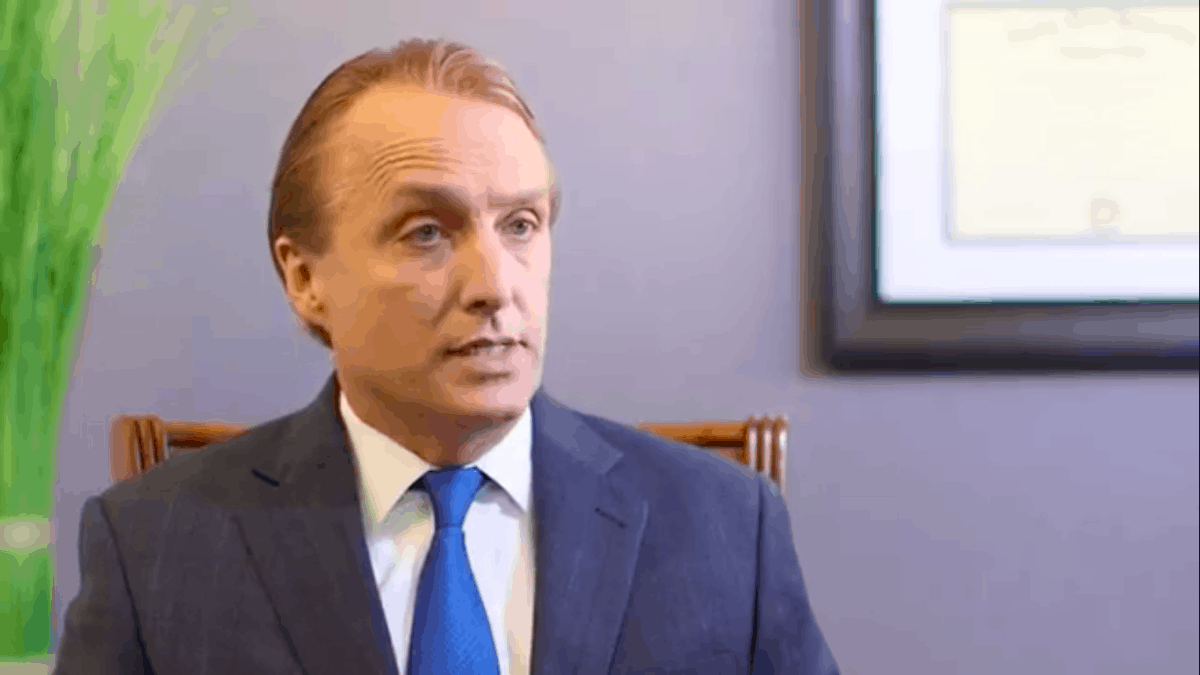 “While Fiona was sparring with her primary opponents on who could be the most right wing,  most pro-DeSantis candidate, I was talking to the people of 72 and finding out what is most important to them, not what is important to the special interests that Fiona would like to serve,” he said.

McFarland emerged as the Republican nominee after a close primary on Tuesday, during which she and Donna Barcomb debated over abortion and police support.

McFarland’s team didn’t jump at the chance for debates immediately, but looked forward to engaging Buckman, who was the only Democrat to file for the open seat and, therefore, did not face a primary.

“The McFarland campaign welcomed Mr. Buckman to the race and said they look forward to debating the issues in the weeks ahead,” reads a statement from the McFarland camp.

It’s the first significant interaction between the Democratic and Republican nominees in what could be one of the hottest legislative contests in Florida in November. It’s a district held now by Democrats, thanks to Sarasota Democrat Margaret Good winning the seat in a 2018 special election and defending it later that year.

But with Good now running for Congress, it’s an open seat and one President Donald Trump carried by more than 4 percentage points.

Buckman, confident from watching a divisive GOP primary play out, is ready to start the fight for November now. And he suspects from surveying voters in the district they have a lot of questions for McFarland, especially as she continues to defend Gov. Ron DeSantis’ response to the COVID-19 pandemic.

“People are hurting, and they are troubled by the lack of leadership they see in state government,” he said. “They are scared about the opening of the schools, which could be a real catastrophe for students, their parents and grandparents. DeSantis and McFarland have no plan whatsoever. I have real solutions to these concerns, not platitudes my opponent has espoused about her full support of do-nothing DeSantis.”

He wants four debates, hosted by local television stations, the League of Women Voters or Tiger Bay. He would like a debate focused on economic and pandemic leadership, one on red tide and the environment, one on public education and one on integrity and transparency in government.

If McFarland agrees to debate, he said, he will find the venues to host them.