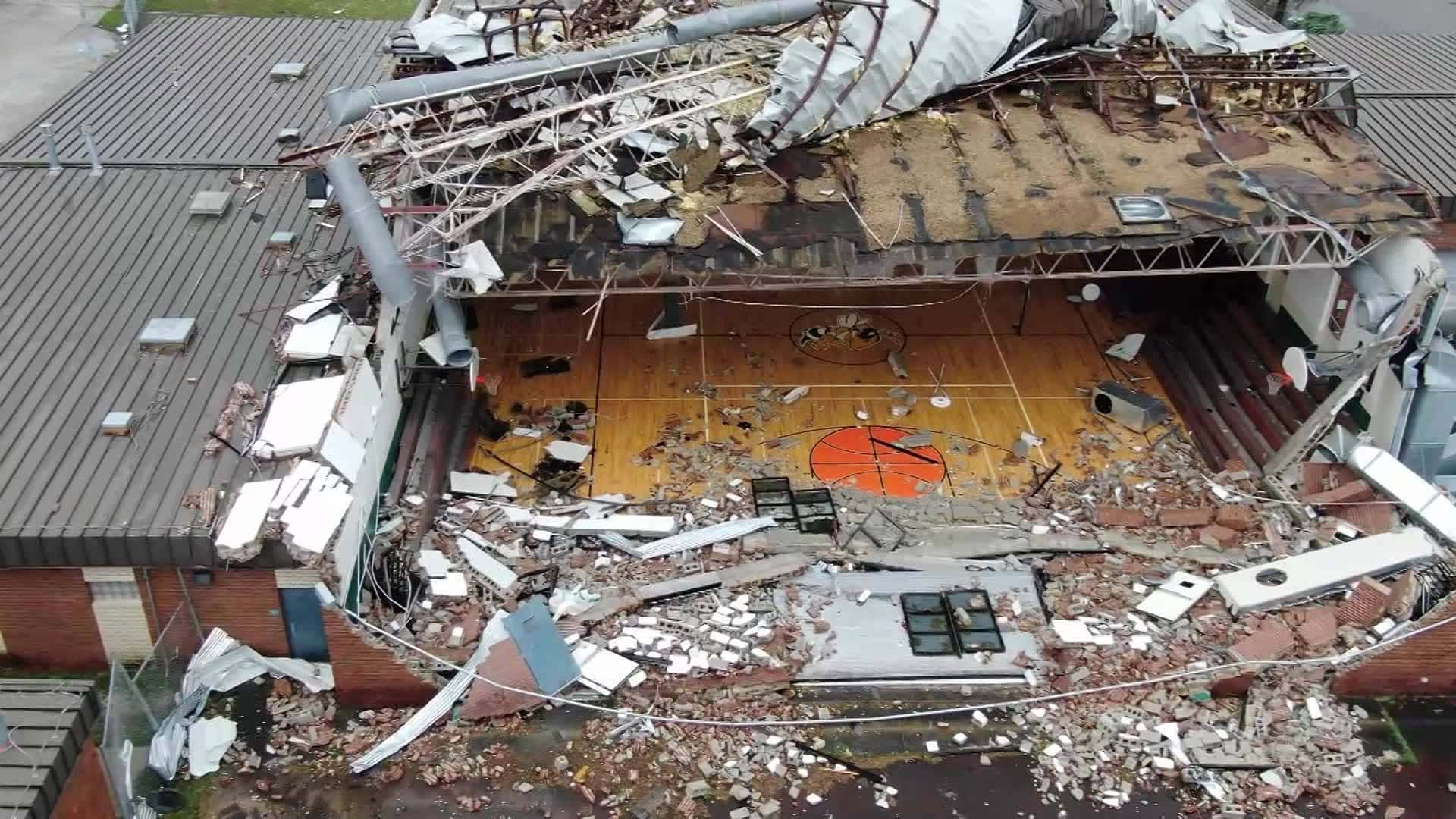 “This indictment serves as a powerful message to all public officials and any other citizens who serves in a position of trust,” said Larry Keefe, the U.S. Attorney for the Northern District of Florida.

The case is the follow-up to arrests in November involving five individuals, including Lynn Haven officials. The three pleaded guilty on charges related to $5 million in fraudulent invoices for hurricane recovery.

After Hurricane Michael’s landfall as a Category 5 storm in October 2018, Lynn Haven issued a state of emergency and allowed Anderson to bypass normal procedures to engage in contracts on behalf of the city for a timely response. After the emergency order lapsed two weeks later, the city entered an emergency agreement for hurricane cleanup services.

After the city’s emergency declaration expired, instead of using the city’s waste trucks, Albritton and then-City Manager Michael White — who is not related to David White and was also charged in the November case — hired Erosion Control Specialists for trash pickup. That purportedly cost the city an additional $1.8 million.

Anderson had helped that company win multimillion dollar contracts with the city as far back as 2015, the indictment claims.

The Northern District of Florida U.S. Attorney’s Office‘s Public Trust Unit, launched a year ago, worked the case alongside the Federal Bureau of Investigation and the Bay County Sheriff’s Office.

“Our Public Trust unit, working alongside our federal, state and local law enforcement partners are committed to investigation and prosecuting anyone who illegally abuses a position of trust for personal gain,” Keefe said. “The integrity of those who run our government is essential to our democracy.”

Both made their first court appearances in Tallahassee Wednesday.

“This case is an example of what happens when public servants become complicit in corrupt behavior rather than standing up to it,” said Rachel Rojas, special agent in charge of the FBI Jacksonville Division. “Anyone who puts personal greed above their responsibility to protect the public should be held accountable, and that is why rooting out corrupt public officials remains the FBI’s number one criminal investigative priority.”