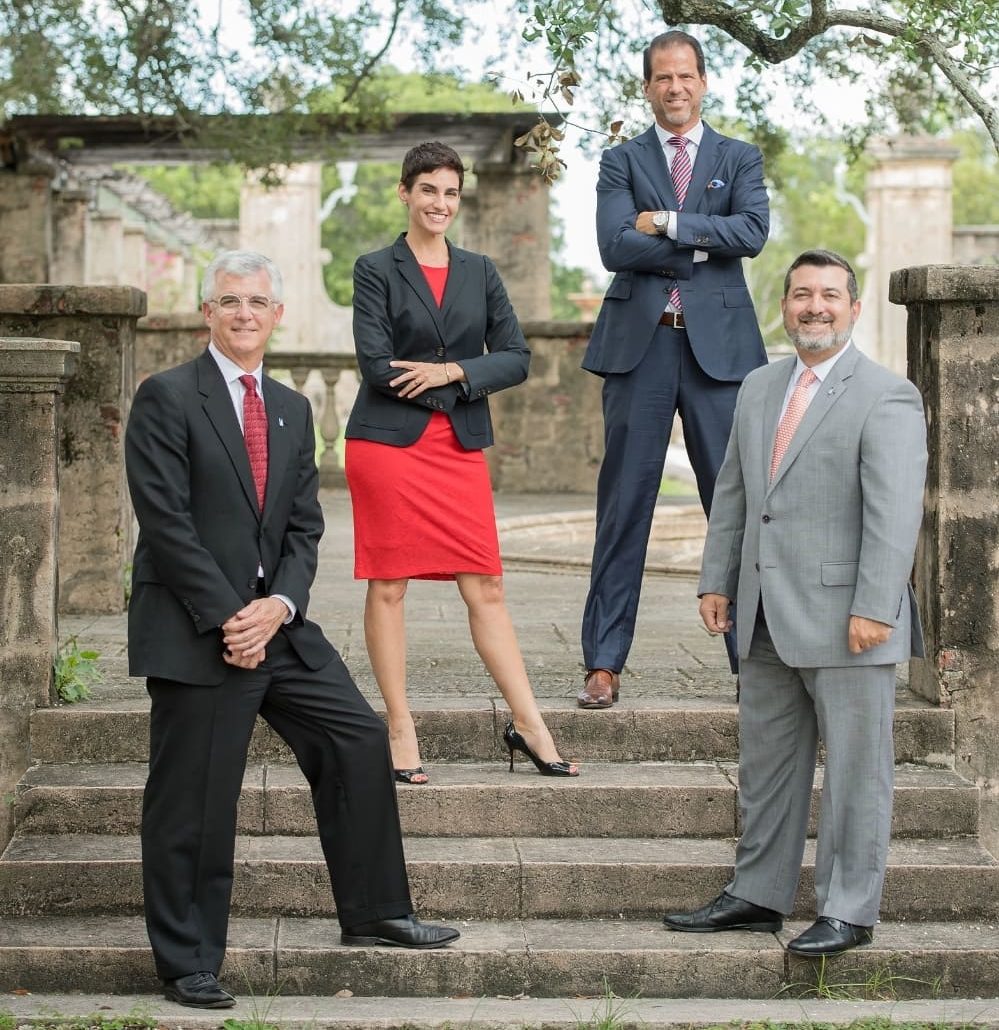 Anfield generated about $520,000 in business between April 1 and June 30. The figure is a drop from the second quarter of last year, when the firm earned an estimated $855,000.

Compensation reports also list overall compensation ranges for the quarter. Per that line of the disclosure, the firm earned no less than $300,000 during Q2 and may have earned as much as $600,000.

Anfield rang up $390,000 in legislative contracts while another $130,000 was drawn from executive lobbying work.

While the revenues dipped for Anfield in the second quarter this year, the firm maintained a long-standing relationship with some of its biggest clients.

Jacksonville Electric Authority and engineering consulting firm WSP were Anfield’s two highest-paying customers on the legislative side of the ledger. Each paid the firm an estimated $35,000 for legislative lobbying work.

Florida Crystals is a sugar and agricultural company based in Palm Beach County.

Many of the same clients that hired Anfield for legislative work also appeared on the firm’s executive branch lobbying sheet. Leading the way on that report were the county commissions for Indian River County and Polk County, both of which paid $15,000 for help in the executive branch last quarter.