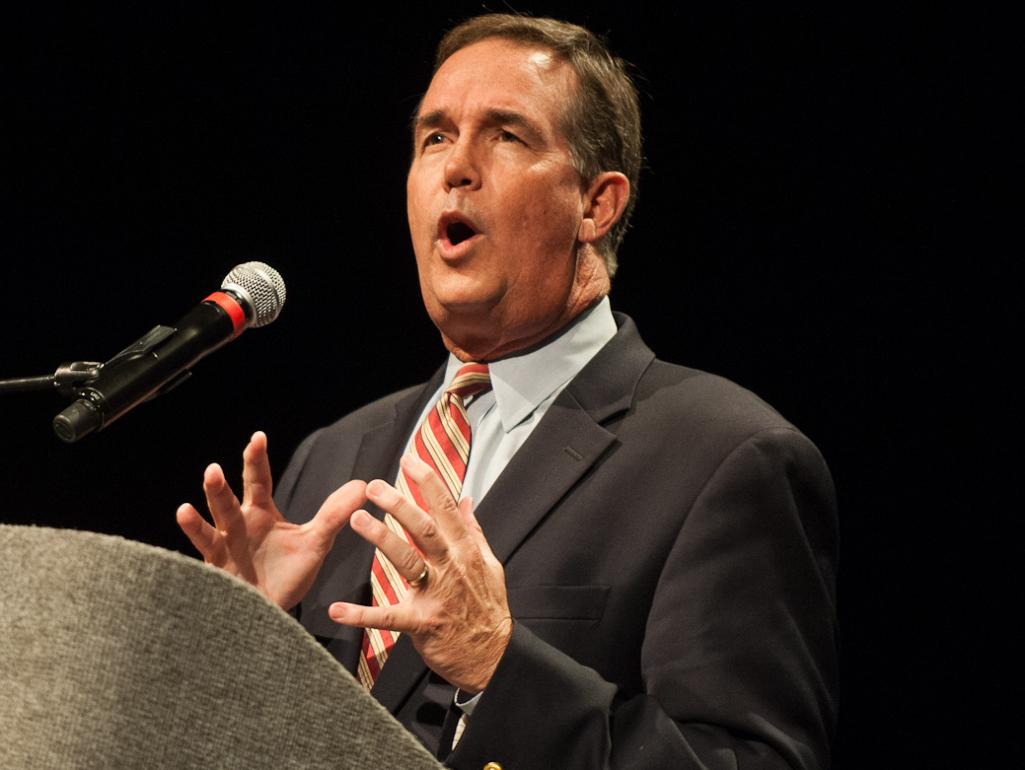 Jeff Atwater spent decades watching the bottom line while fattening the top. He has served at the helm of banks, then a decade in the Florida House and Senate before administering the Department of Financial Services, which paid down the state’s $7.6 billion debt under his watch.

Atwater now joins Ballard Partners, one of the country’s top lobbying firms, where he will lead a newly formed Financial Services Group. In between, he served for three years as the Chief Financial Officer and a Vice President for Florida Atlantic University.

“Jeff Atwater has one of the most distinguished records in public service in the history of our great state, having served in the Florida House, Florida Senate, as CFO, and as a senior executive in one of Florida’s top public universities,” said Brian Ballard, the firm’s founding president. “We are honored that Jeff has decided to join our stellar team of professionals, and to launch our firm’s Financial Services Group.”

He entered politics in 1993 when he became vice mayor of the Village Council of his native North Palm Beach, where he had lived since age 4. Atwater spent nearly 20 years at Barnett Bank, including stints as president of the bank’s Treasure Coast and Broward divisions, and helped smooth the transition when Barnett was acquired by NationsBank and subsequently by Bank of America.

A Republican, he was elected to the Florida House in 2000, then to the Senate in 2002. He served as Senate President in 2009 and 2010, when his financial background and term limits made the CFO position a logical next step. After winning election in 2010 with 57 percent of the vote, he pushed legislation that would reform auto insurance coverage, battled what he saw as burdensome regulations that slowed job growth, and worked to protect families from financial fraud. His other insurance work is believed to have improved protections from windstorms, property damage, health life insurance and worker’s compensation.

When he moved to Florida Atlantic in 2017, Senate President Joe Negron called Atwater “one of the leading figures in Florida government for the last 15 years.” His time as CFO and vice president of strategic initiatives at FAU went well beyond that of budget administrator. Atwater sought to wed the university’s architecture program with downtown revitalization in Fort Lauderdale, expand its executive MBA program and enhance its ocean research.

He joins a firm that has grown rapidly since its founding in 1998. With multiple offices in Florida, Washington, D.C., and Tel Aviv, Ballard’s clients include global investors, major league sports teams, nonprofit organizations, utilities, universities, city and county governments and more.

“I am delighted to join Brian and the exceptionally talented group at Ballard Partners,” Atwater said, “and I am looking forward to serving the firm’s clients in the banking and research industries and leading the firm’s Financial Services Group.”

A fifth-generation Floridian, Atwater earned a finance degree and an MBA from the University of Florida. He and his wife Carole have four children.