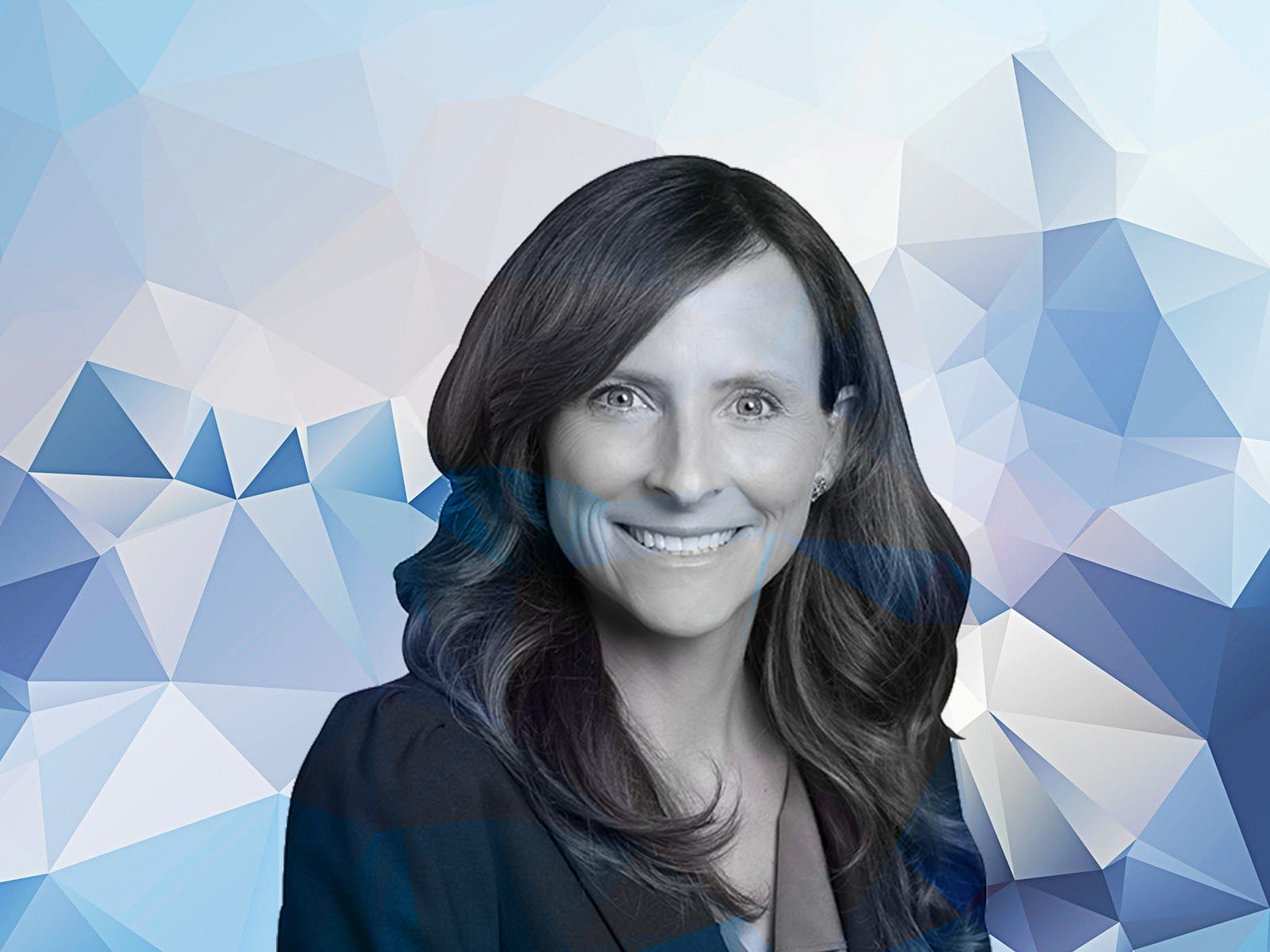 In 2019, the Florida Legislature voted unanimously to pass a bill making it illegal to sell or possess childlike sex dolls. Gov. Ron DeSantis signed the bill shortly after it reached his desk, and it has been on the books since October.

Or at least that’s how it was reported at the time.

House vote records, however, show that Rep. Margaret Good switched her vote from a yes to a no days after it cleared the Legislature. The change made Good, a Sarasota Democrat, the only lawmaker out of 160 members of the House and Senate to vote against the bill.

Vote changing isn’t rare — three members of the House who missed the roll call cast yes votes after the fact. For Good, however, it was the only instance in the 2019 Legislative Session where she switched her vote, all but guaranteeing the switch would go unnoticed.

Initially introduced by Democratic Sen. Lauren Book, the law (SB 160) would make it a first-degree misdemeanor in Florida to own, sell or advertise sex dolls that resemble children. A second offense would be considered a third-degree felony punishable by up to five years in prison.

“Just as viewing child pornography lowers the inhibitions of child predators, so do these childlike sex dolls that have no place in the state of Florida,” Book said at the time of the bill’s signing.

There were a few groups that opposed the bill — the Prostasia Foundation, which identifies itself as a child sexual abuse prevention group, argued it would endanger children by emboldening predators to seek victims.

But Book’s view, backed by a study from researchers with the University of Ottawa, was the majority opinion. It concluded that the “frequency of pornography use was primarily a risk factor for higher-risk offenders.”

Good, a trial lawyer for the Sarasota firm Eastmoore Crauwels & Dubose, has a record of voting against stricter penalties for criminals.

Just one hour before Good changed her vote in favor of allowing the sale and possession of child sex dolls, she cast a separate vote supporting legislation (HB 7125) that increased the threshold for what constitutes a felony for certain criminal offenses.

In this instance, Good said she supports the bill, and the vote was in error. More than seven hours after Florida Politics reported on the vote switch, she provided the outlet with the following statement:

“Rep. Good’s vote supporting SB 160 reflects her position in support of the bill, and the vote change was in error. She intended to change the April 30 vote on SB 190, a higher education bill, back to ‘yes,’” reads a statement from Good campaign manager Alex Koren. “SB 190 came up for a second vote in the House on May 3, the day that the SB 160 vote was mistakenly changed. She voted ‘yes’ on SB 190 on May 3 and intended to change her April 30 vote to reflect that.”

Good is also one of the House champions for the American Civil Liberties Union (ACLU), an organization that seeks to preserve individual rights and end harsh criminal justice policies. Good received a perfect score on the group’s legislative scorecard for every year she has served.

The ACLU recently filed a lawsuit against Miami-Dade County, claiming it was unconstitutional for the county to pass a law prohibiting sex offenders from living within 2,500 feet of a school.

Good’s quixotic campaign has suffered a slew of missteps.

In April, a Florida Politics investigation found Good had broken ethics laws by using money raised by her state-level electioneering committee to pay for a coronavirus town hall. It’s not illegal for a state campaign or electioneering committee to promote a state candidate’s work in office if they are running for state office. But Good had already made clear she was running in CD 16 and not for another term in the state House.

She also made national headlines for a campaign video that mocked civil rights icon Rosa Parks, which led the editorial board of Tempo News, a Black-owned newspaper, to call for the aide that circulated the video to “resign or be fired from her position.”

previousSunburn — The morning read of what’s hot in Florida politics — 8.24.20