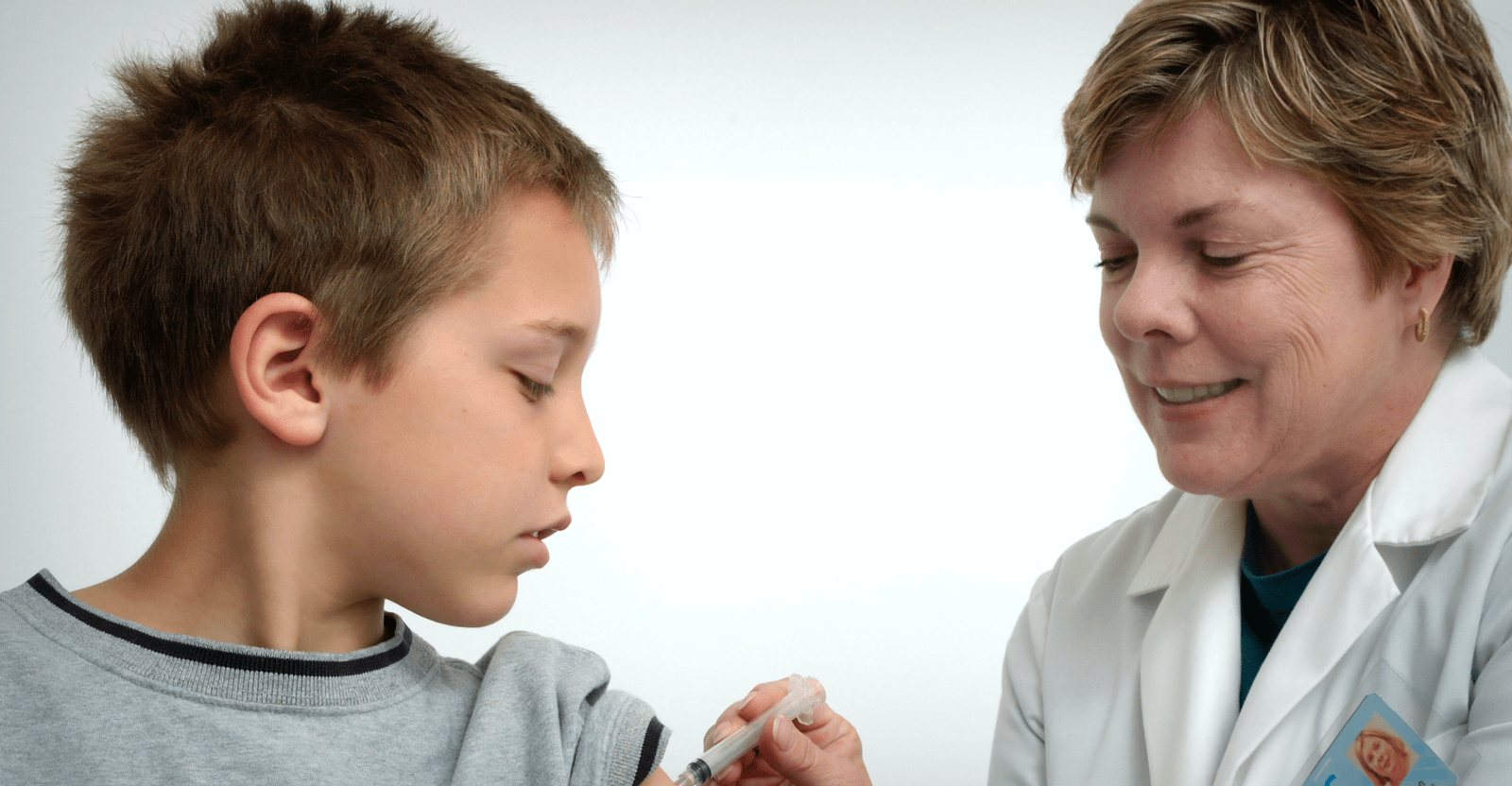 "We need more resources on the ground to help these families. That’s really the big thing."

The economic upheaval that has left hundreds of thousands of Floridians without jobs might also upend health insurance for children in working families.

There is a growing fear that families dealing with the fallout of the COVID-19 pandemic cannot qualify for low-cost children’s health coverage offered in state programs yet may not easily transition to Medicaid, the safety-net program for poor, elderly and disabled people.

“We are hearing from people who have always had stable health insurance and a good income,” Jodi Ray, director of Florida Covering Kids and Families at the University of South Florida, told The News Service of Florida. “Now, all of a sudden, they have to apply and they are trying to fill out Medicaid applications and they don’t know what they are doing. They have never had to go through this.”

Based on trends since the pandemic began causing businesses to shed jobs in the spring, state economists are predicting that as many as 58,876 fewer children will enroll in the Florida KidCare program this year than previously anticipated. Economists put the blame on the  “persistent pandemic induced economic contraction.”

KidCare is the name given to Florida’s version of what’s known federally as the State Children’s Health Insurance Program, or CHIP.

KidCare provides subsidized insurance for children between ages 1 and 18 who live in families with incomes between 133 percent and 200 percent of the federal poverty level. That translates to an annual income of between $34,848 and $52,404 for a family of four, which doesn’t make them wealthy, but makes them too rich to qualify for Medicaid.

Insurance premiums range from $15 to $20  per month, regardless of which program enrolls a child.

Florida Healthy Kids Executive Director Ryan West said roughly 35,000 children between February and August fell off the Healthy Kids program because they no longer meet eligibility requirements. He said they have all been placed in the Medicaid program.

“The Florida data clearly shows that there’s been a drop in enrollment and an increase in Medicaid enrollment. This phenomenon has been observed in virtually all … states,” West told members of the Florida Healthy Kids Corp Board of Directors on Thursday. “I don’t think there is anything unique about our situation. We expect that as the state’s economy stabilizes and grows, you’ll see some reversing of these trends.”

But Ray,  whose organization works to provide education, training, and enrollment assistance to people who need health insurance, isn’t sure all those children will be enrolled in the Medicaid program.

Florida Healthy Kids spokeswoman Ashley Carr said the agency has tried to be proactive with KidCare enrollees throughout the pandemic. She also said enrollees “in good standing” will maintain coverage when they transfer from the different programs

Ray also worries the state isn’t doing enough to identify children who have become uninsured in recent months due to parents’ job losses.

“My biggest takeaway is that we need more resources on the ground to help these families. That’s really the big thing,” she said. “It’s not a problem that people are shifting from Healthy Kids or CHIP to Medicaid. That’s OK. What about the kids we are not getting that are not insured right now but who were previously insured? The parents don’t know what to do. Or those that were disenrolled from CHIP and didn’t get into Medicaid. What are we doing about that?”

Meanwhile, in addition to offering access to subsidized insurance coverage, the state also makes the Florida Healthy Kids plan and the MediKids plan available to families who earn too much to qualify for the subsidies.