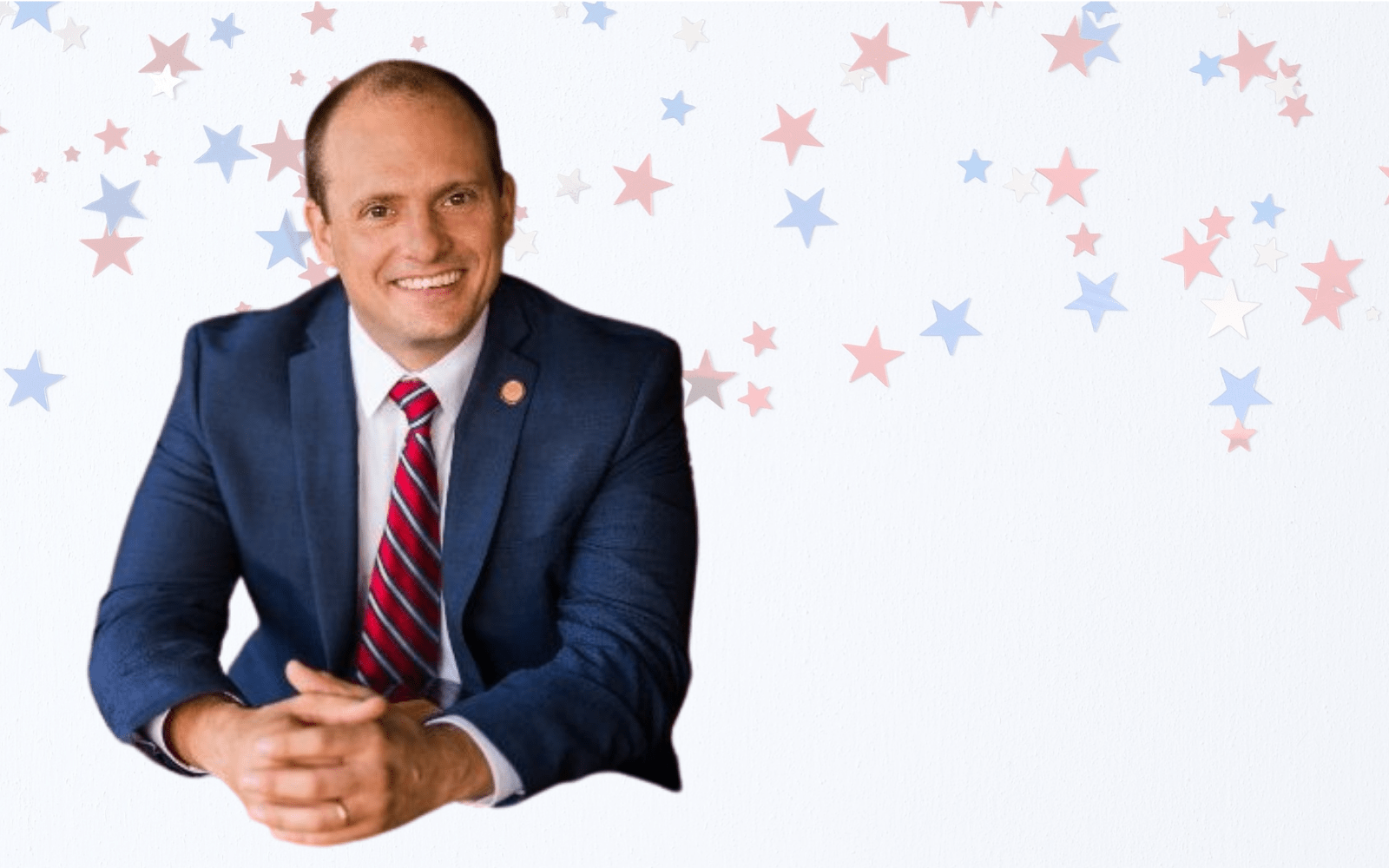 Both organizations are nonpartisan, and have endorsed members of each party in the past.

“Sen. José Javier Rodríguez has a proven track record of support and appreciation for the work firefighters and first responders put in every day,” said FPF President David Perez.

“The Florida Professional Firefighters strongly endorse Sen. José Javier Rodríguez for reelection to District 37 and welcome his return to Tallahassee as a passionate ally for our members and all organized labor.”

The FPF represents approximately 26,000 firefighters and other emergency personnel, spanning 175 departments across the state.

The SFCFF is centered in South Florida and represents approximately 3,500 firefighters and their family members. SD 37 covers portions of Miami-Dade County including Coral Gables, Key Biscayne, Palmetto Bay and Pinecrest.

“When we needed a leader in Tallahassee to help pass legislation to provide health coverage to firefighters who get cancer in the line of duty, Sen. José Javier Rodríguez stepped up and was instrumental in its passage,” said SFCFF President John O’Brien.

“Sen. José Javier Rodríguez has always had our back and that’s why we’ll have his as he seeks reelection in District 37.”

Sen. Rodríguez and Garcia were unopposed in their respective primaries, setting up a General Election showdown. Garcia was a late entrant into the race. That gives Sen. Rodríguez a huge money advantage ahead of the Nov. 3 election.

“Each day, Florida’s firefighters put their lives on the line to protect our communities and keep us safe,” Sen. Rodríguez added Tuesday.

“I am proud to have the support of the Florida Professional Fire Fighters and the South Florida Council of Fire Fighters and I look forward to continuing to be an advocate on the issues that matter to first responders when I am reelected this fall.”