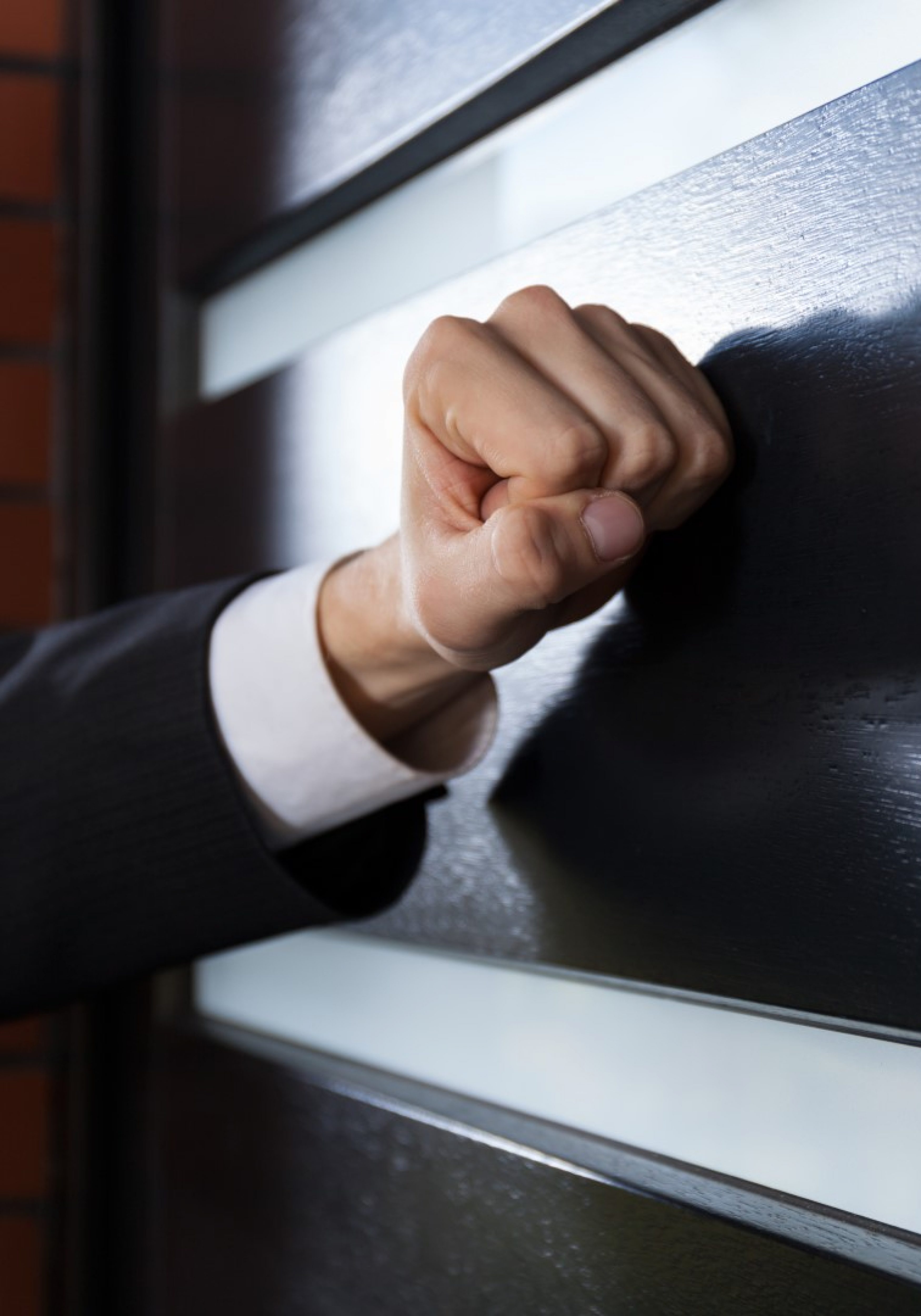 The campaign to reelect President Donald Trump has not forgone the age-old strategy of front-porch politicking in the time of coronavirus.

The campaign announced Thursday it has knocked on its 1 millionth door in Florida as campaign staff and volunteers have resumed canvassing neighborhoods, insisting they are taking safety precautions in the coronavirus crisis that has shut down much face-to-face contact throughout Florida this spring and summer.

“In June, our field teams transitioned back to in-person campaign activities, safely contacting voters at their door and holding in-person events throughout the state,” said Trump Victory spokesperson Emma Vaughn. “Our volunteers and staff follow all state and local guidelines to protect voters and themselves.”

The canvassing continued even as Florida experienced a dramatic resurgence of COVID-19 in late June, July, and early August.  Since late June Florida has recorded 87% of its 611,991 confirmed cases of COVID-19, and 73% of the 11,001 deaths that have been attributed to the disease.

The Trump Victory Florida campaign contends the field work also has increased its base of volunteers across Florida, and similar work has done so nationally. It is claiming more than 14 million voter contacts in Florida, 37,500 events, and tens of thousands of volunteers. The campaign also boasts more staff on the ground in Florida than the Trump team had on Election Day in 2016.

The latest additions, in July Trump Victory announced the hiring of more than 300 additional field staffers across the country, bringing its national field staff to 1,500, including 170 in Florida.

That millionth door was in Osceola County, the campaign said. The latest U.S. Census data estimates there are just over 6 million households in Florida.

“Florida Trump Victory has knocked our one millionth door in Florida and made over 15 million voter contacts. Simply put, Trump Victory Florida is a well-oiled machine, firing on all cylinders,” Vaughn stated in a news release. “We will keep Florida red for President Trump and Republicans up and down the ballot in November and retire Biden to his basement permanently.”

Democrats maintained that it still is unsafe to send campaign staff and volunteers door-to-door, that it’s Trump’s fault that the coronavirus crisis worsened through the summer, and that they think his campaign’s strategy shows he doesn’t care.

“Since day one of this campaign, we have lived by the mantra of meeting voters wherever they are and taking no vote for granted. And even though President Trump’s disastrous coronavirus response has meant it is still unsafe for our teams to connect face-to-face with Floridians, that mantra holds true,” said Carlie Waibel Biden for President Florida communications director. “Our task over the course of the next nine weeks is to continue to find new, exciting ways to reach and mobilize voters, while also keeping them safe — a stark contrast to that of the Trump campaign.”