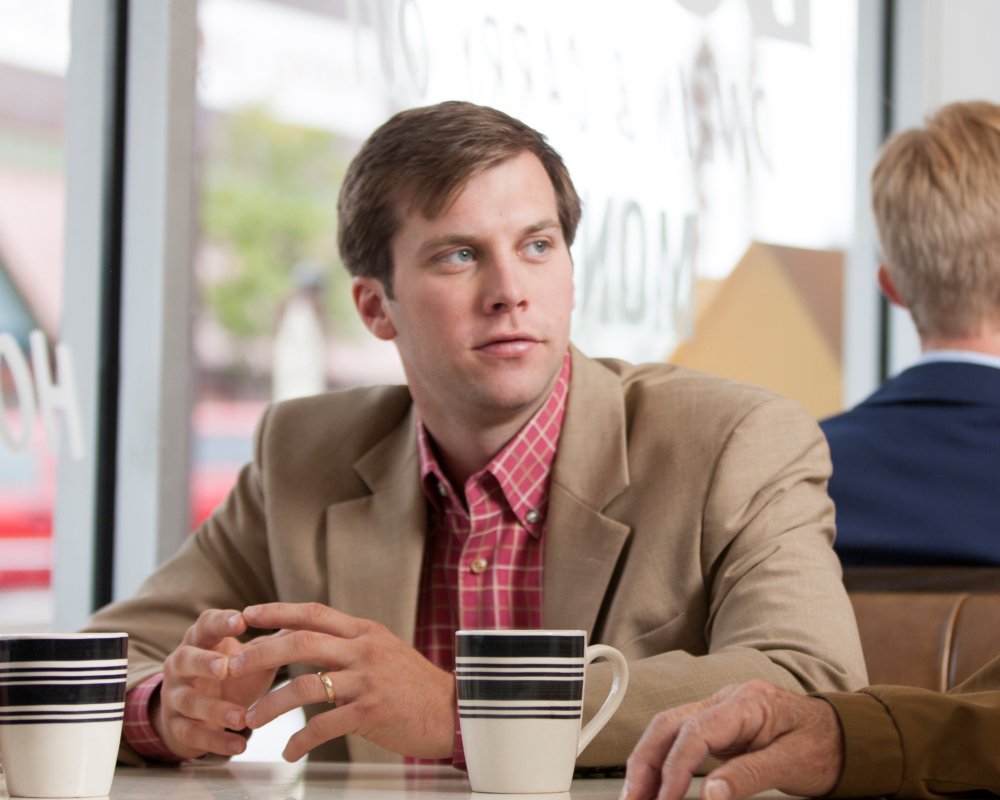 Two members of the Bay County delegation are weighing in on the controversy surrounding Lynn Haven Mayor Margo Anderson and City Attorney Joseph Albritton, both of whom were arrested last week on corruption charges.

Anderson and Albritton were named in 64 federal indictments presented Aug. 18. Anderson is being charged for allegedly ordering Panama City-based Erosion Control Specialists to perform $48,000 in unauthorized services at her, her mother’s and a neighbor’s private residences using taxpayer money.

Florida Politics reached out to Rep. Jay Trumbull and Sen. George Gainer, both of whom represent Bay County, to ask for their thoughts on the corruption allegations and convictions involving local government officials.

“There is no greater responsibility for government than to ensure public safety, and in line with that responsibility is for all elected officials to uphold strong ethical standards and a commitment to protecting our tax dollars. I think I speak for all of the people of Bay County and House District 6 when I say that I am appalled by the allegations of misconduct within Lynn Haven’s city hall,” Trumbull said in a statement.

“I, and so many of our local elected officials, have worked so hard at both the state and federal level to secure financial resources to help rebuild our community in the wake of Hurricane Michael. It is a significant roadblock and burden to our future efforts if it is perceived that any of those dollars are misused to line pockets instead of using them for their designated purpose.

“Corruption in government cannot be tolerated and we have to send the message that any hint of cronyism or misconduct will never be tolerated in Bay County. I will continue to work with local law enforcement and my colleagues in the Legislature to expose the improper use of disaster relief. Our community and taxpayers deserve nothing less.“

Gainer said that in his 24 years in public office he “never once considered” breaching the public trust. He added that it seems like others,  such as the accused “can’t even wait a week.”

“This was a very unfortunate series of events. They’ll get their day in court and they are innocent until proven guilty, of course,” he said. “But when the public trust is broken that’s about the worst thing you can do.”

“To take advantage of us, the people of Bay County, at a time like this is absolutely criminal. Obviously, other people think so, too.”

Gainer said he hoped steps would be taken to prevent future post-disaster fraud.

“There needs to be more communication with FEMA. I’d like to see the FEMA people, the local people and the state get together and take a close look at this thing,” he said. “The Lynn Haven people need to go through this with a fine-tooth comb.”

The torrent of allegations against the Mayor and city attorney are just the latest to roil the city in the aftermath of Hurricane Michael. Earlier this year, the last of five defendants — Lynn Haven Community Services Director David Horton pleaded guilty to wire fraud.

He and the other defendants, including former Lynn Haven City Manager Michael White, conned the city out of $5 million by forging time sheets to inflate the city’s disaster cleanup bill.

previousJoe Henderson: When will leaders learn COVID-19 plays by its own rules?