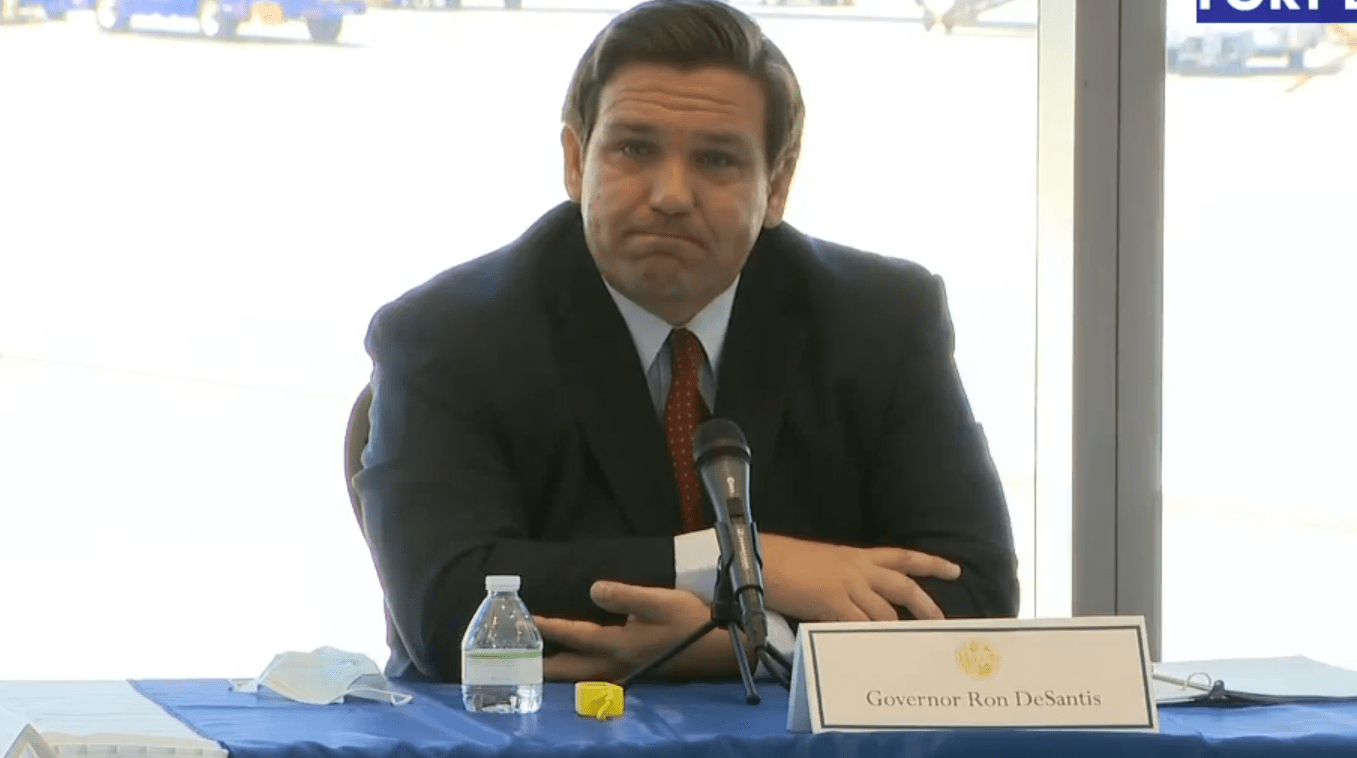 Even amid the pandemic, taking a plane is safer than driving, the Governor says.

Few, if any, outbreaks nationwide have been tied to plane travel, the Governor told reporters during a roundtable at Fort Lauderdale-Hollywood International Airport. Similarly, their airport reported no cases tied to rental cars. That finding was surprising, even for the Governor.

“The fact of the mater is, the airplanes have just not been vectors where you’ve seen a lot of spread of the coronavirus,” DeSantis said. “That’s just the reality.”

That’s a stark change from March when he warned about travelers from the New York City area and in May when he asked President Donald Trump to restrict travelers from Brazil.

“You’ll have folks here say, you know, you can’t go to a state park because you may transmit COVID-19, but you can have some superspreader on one of these planes sneezing and coughing for two hours and then just get off and that’s fine,” DeSantis told reporters in March. “What about the other passengers? It’s just absolutely ridiculous that that would be going on.”

Limiting travel to the Sunshine State was one of DeSantis’ early goals in the state’s COVID-19 response. And Florida’s reopening plan called for limiting the introduction of the virus from outside the state.

Now, the Governor is using his bully pulpit to bring Florida’s economy back. Tourism has fallen behind the agriculture industry as Florida’s largest economic driver.

And like earlier this week when promoting Central Florida’s theme parks, DeSantis emphasized that there are broader repercussions when the industry struggles.

“The amount of arteries that this has — rental cars, other small businesses who support operations here — the economic impact is significant and those are people’s livelihoods that are at stake, and so we want to be there for them,” he said.

“But if you pack family into a car and drive compared to flying in terms of just the (safety,) both with coronavirus and in general, the airplane is statistically definitely a safer, safer bet,” he added.

Part of that is because of the air filtration, cleanliness and how passengers are now spread out throughout the plane.

The Governor also lamented that he wasn’t able to repeat last year’s business summit in Israel.

“I was going to go again because we prayed for no hurricanes — it worked,” DeSantis said. “But that wasn’t in the cards this year, so we’re just going to have to hope that that was a two-year statute of limitations on that one.”