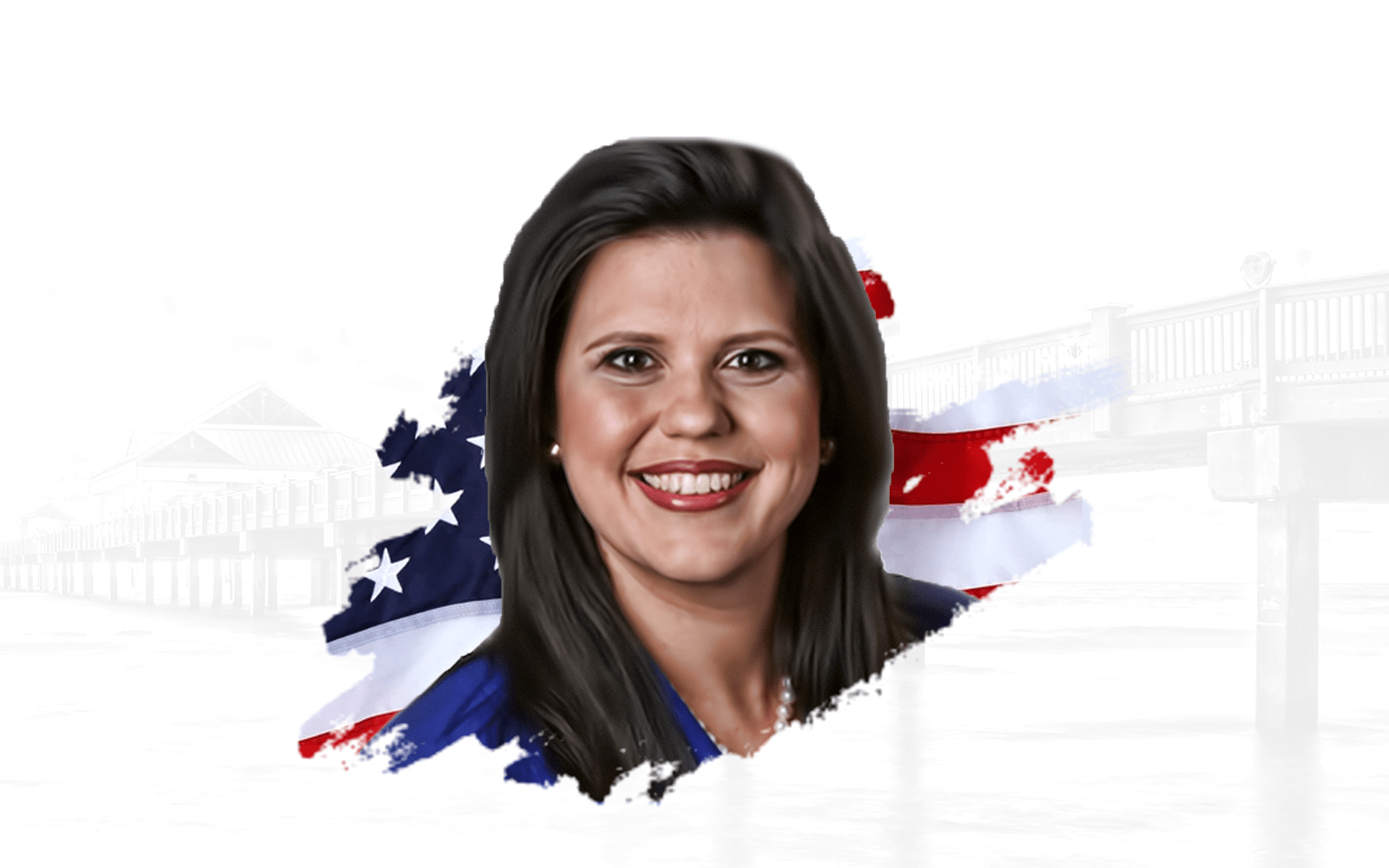 Republican Rep. Ana Maria Rodriguez is beginning the General Election with more than $500,000 on hand as she pursues the Senate District 39 seat.

Rodriguez and Democratic Rep. Javier Fernández are both seeking a shift to the Senate after one full term in the House. Fernández has nearly $250,000 on hand heading into the General Election. That’s a hefty sum but less than half of Rodriguez’s total.

Rodriguez added only $3,500 in the most recent reporting period, covering Aug. 15-21. That’s according to the first fundraising reports filed since the Aug. 18 Primary Election concluded.

Fernández secured the Democratic nomination in that race, defeating Daniel Horton-Diaz. Rodriguez faced no opposition on the Republican side.

Rodriguez holds nearly $180,000 in her campaign account. Her political committee, Ethics and Honesty in Government, retains another $327,000. Rodriguez has led the field in overall fundraising so far, thanks to multiple assists from Senate leadership.

Fernández has fared better in the fundraising game in recent months. He added $7,500 in the most recent period — topping Rodriguez in that span — but still trails his Republican rival overall.

Fernández holds around $88,000 in his campaign account. Florida Future, a political committee backing his bid, is sitting on another $161,000.

Non-party affiliated candidate Celso Alfonso has also qualified for the contest. Alfonso has put in a $2,000 loan but has raised no outside money and is sitting on less than $800.

The SD 39 contest is set up to be one of the biggest contests in the state this cycle. GOP Sen. Anitere Flores is term-limited and Democrats have a slight voter registration advantage in the district. That’s given Democrats hope they could steal the seat from Republicans and cut into the 23-17 GOP majority in the Senate.

The district covers all of Monroe County and part of southern Miami-Dade County. Candidates and political committees faced a Friday, Aug. 28 deadline to report all financial activity through Aug. 21.