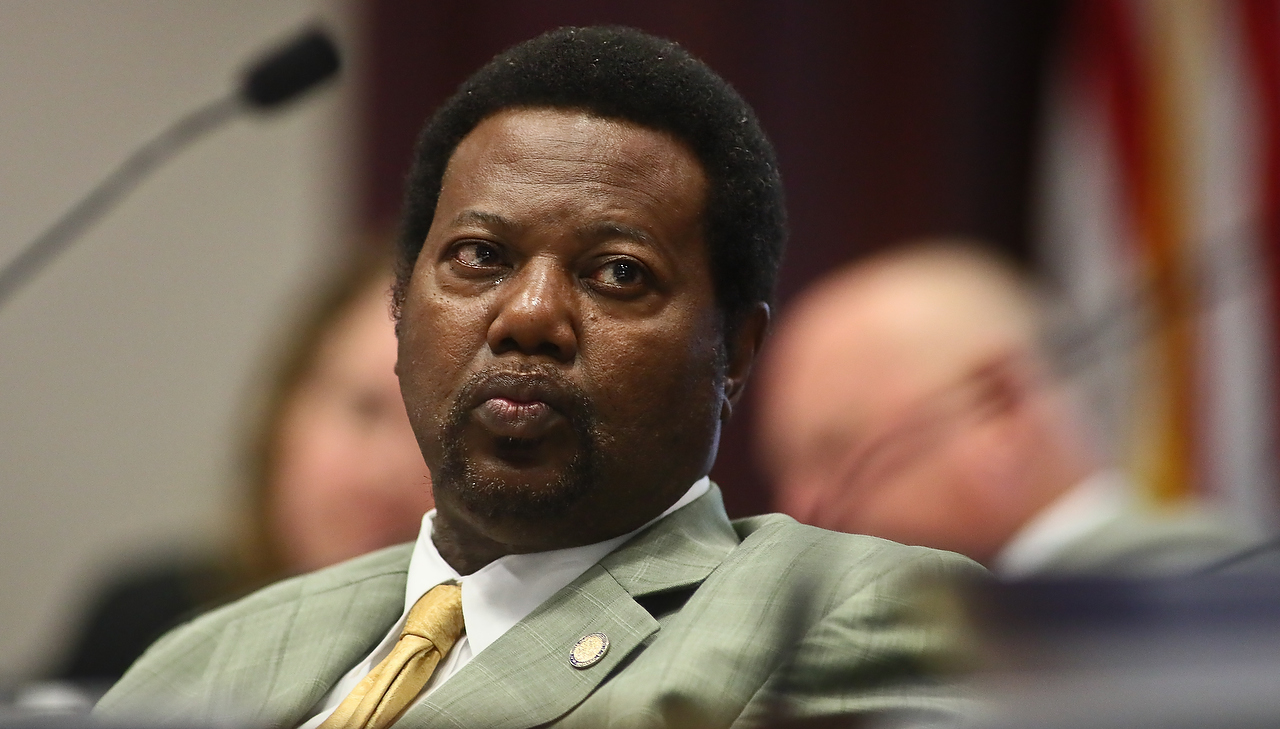 But she's got nearly four times that amount.

Patrick Henry begins his General Election rematch with Rep. Elizabeth Fetterhoff with $36,364 in his pocket.

But the former Democratic lawmaker now faces an incumbent with money in the bank. Fetterhoff, a DeLand Republican, avoided any primary and boasts $138,063 in cash on hand.

Fetterhoff won her House District 26 seat in 2018 by a razor-thin 61-vote margin. That came after a legally required manual recount to confirm her 0.1-percentage-point margin of victory.

Henry previously held the seat, which he won over Michael Cantu in 2016, narrowly beating him by 0.8% of the vote in the primary. Henry that year fended off a Democratic primary challenge from Percy Williamson.

Fetterhoff, who previously worked as an aide for the late Sen. Dorothy Hukill, faced off with Cantu in 2018 as well before taking a successful shot at Henry in the general. And this year, she won the GOP nod without opposition, allowing her to save her money before the November race, which should be one of the hottest of the cycle.

This year, Henry had to earn the Democratic nomination by fending off a primary challenge from Evans Smith. He did so handily, winning more than 64% of the vote.

At least that leaves Henry with a fresh boost in name recognition, on top of any leftover goodwill from his win in 2016 and his close loss in 2018.

But Fetterhoff hasn’t been sitting on her hands, either. The Republican incumbent has spent $46,224 since February of last year. That includes $15,127 she’d paid out just since July as she prepares to run for a second term.

Meanwhile, Henry chairs his own committee, Florida’s 99 United, which holds about $3,316 in the bank.