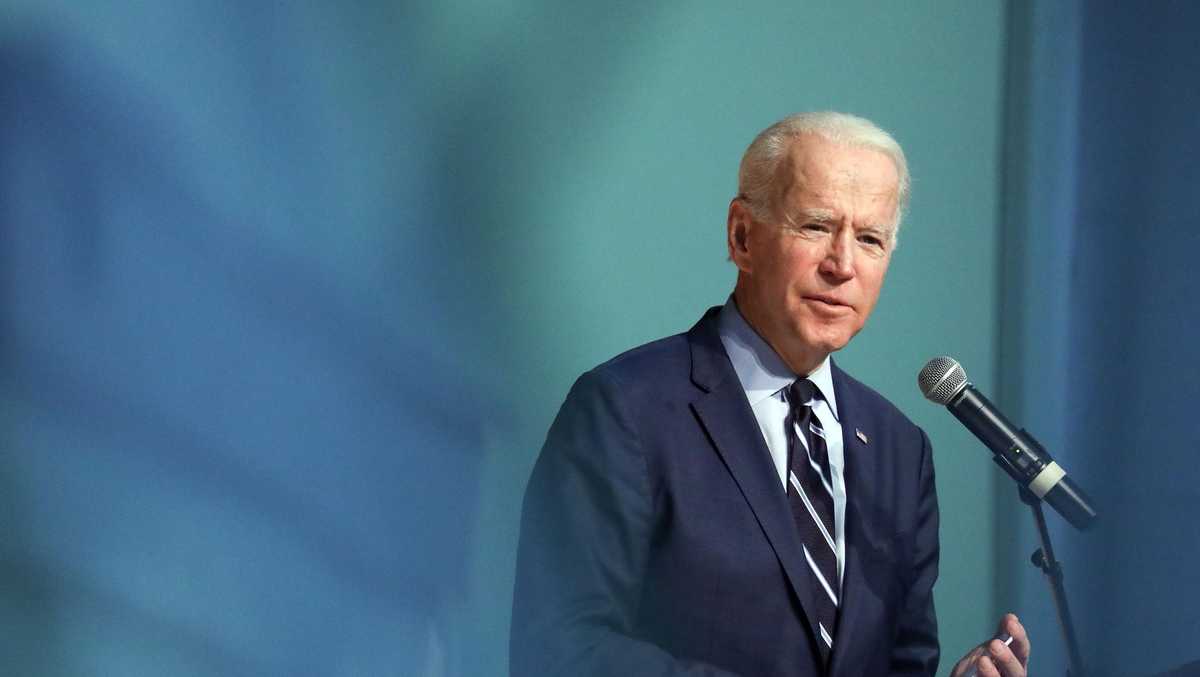 The shift comes after a $1.7 million ad campaign by the Environmental Defense Action Fund.

A new poll from ALG Research for the Environmental Defense Action Fund shows a 7-point swing for Joe Biden in the Tampa media market after the launch of a $1.7 million EDF television campaign directed at Tampa Bay voters.

Before the ad campaign, polling from AGL Research had shown President Donald Trump leading in the critical market. That poll, released July 6, showed a competitive margin between the two candidates — at the time, Biden trailed by just 3 points in the Tampa market. However, the July poll showed Biden with a 15-point lead in Hillsborough County. Biden also held a 5-point lead in Pinellas County.

After the run of the ad, which criticizes Trump’s leadership on environmental issues and his declarations that climate change is “a hoax,” Trump now trails Biden by 4 points in the Tampa market, according to polling released last Wednesday.

“Florida is the most valuable swing state and the Tampa area is an essential piece of the electoral puzzle,” Vice President of ALG Research Kevin Akins said in a news release. “Tampa area voters have felt the impacts of sea-level rise, stronger storms, and issues like Red Tide. It’s no surprise these voters are souring on a President who calls climate change a hoax.”

Trump won this market by roughly 8.5 points in 2016, according to the memo, although Hillary Clinton took Hillsborough County.

Overall, across the Tampa Media Market, Trump’s favorability has dropped 10 points — the President is now losing against Biden 45-49 in this area, a 7-point shift since having a 3-point lead in May, according to the memo.

In January, EDF Action announced that for the first time it would be active in the presidential race by opposing Trump’s reelection, citing the President’s anti-science and anti-environment agenda.