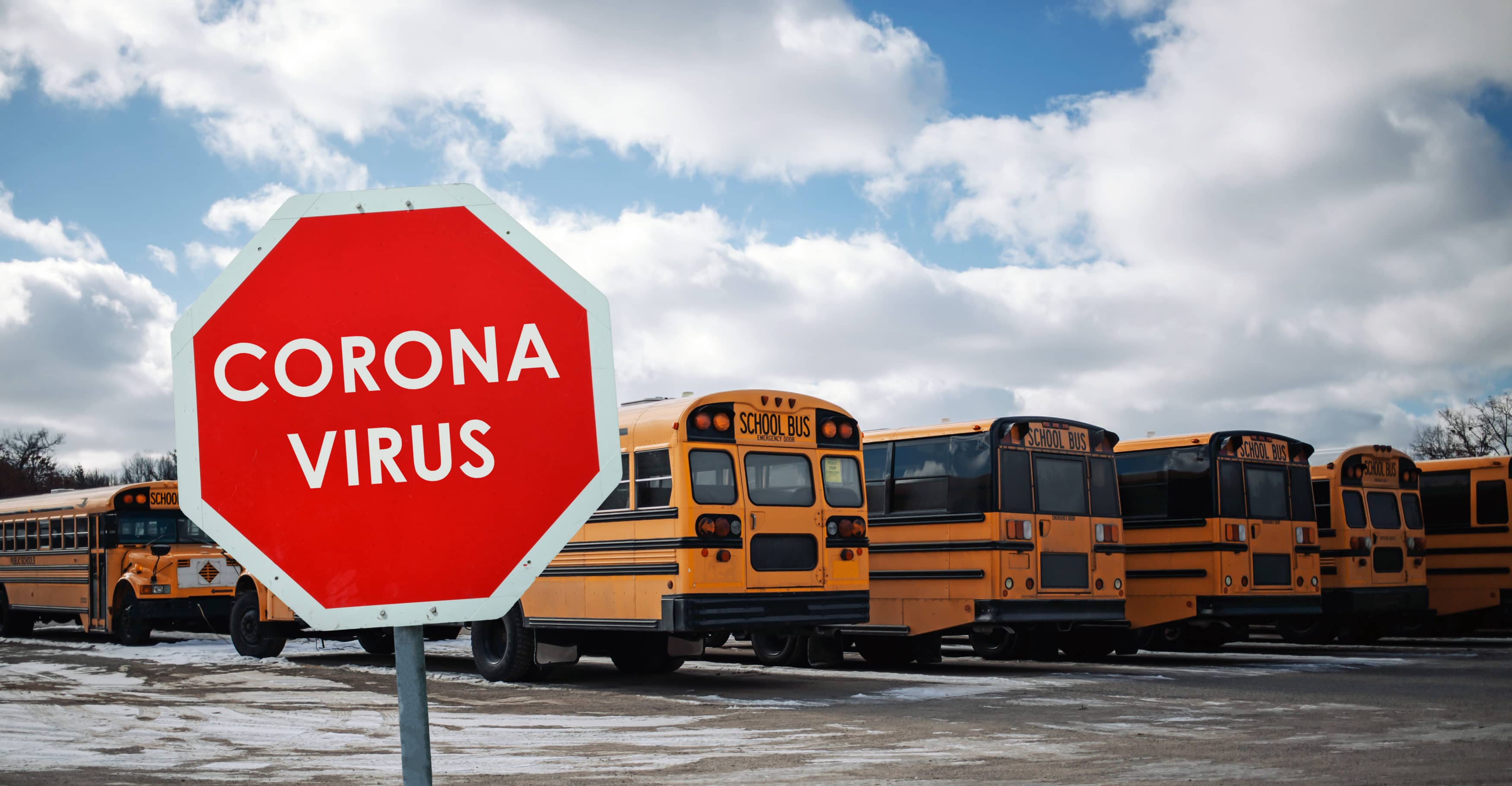 Eight of the 12 schools with reported cases have issued quarantines so far.

With schools now in their second week of in-person learning, the Pinellas County Schools district now has 13 schools with reported cases of COVID-19.

Pinellas Park Elementary previously had reported cases of COVID-19 among staff or students.

Four other schools also reported cases, but no quarantines were required, suggesting the positive individuals either had not yet been on campus or did not have direct contact with others.

Eight of the 12 schools with reported cases have issued quarantines so far.

Another three staff members at the Walter Pownall Service Center, a district facility without students, tested positive. The new cases bring the total number of affected employees there to eight.

The district did not specify how quarantine were being handled at Walter Pownall, but indicating they were following guidance from the Department of Health.

Whether the cases will result in widespread outbreaks will become clear in the coming days and weeks. The virus typically has a two-week incubation period. With schools having been in session just over a week, and considering testing turnaround can take two to five days or more, initial spread may not yet be clear.

Other schools affected so far include: