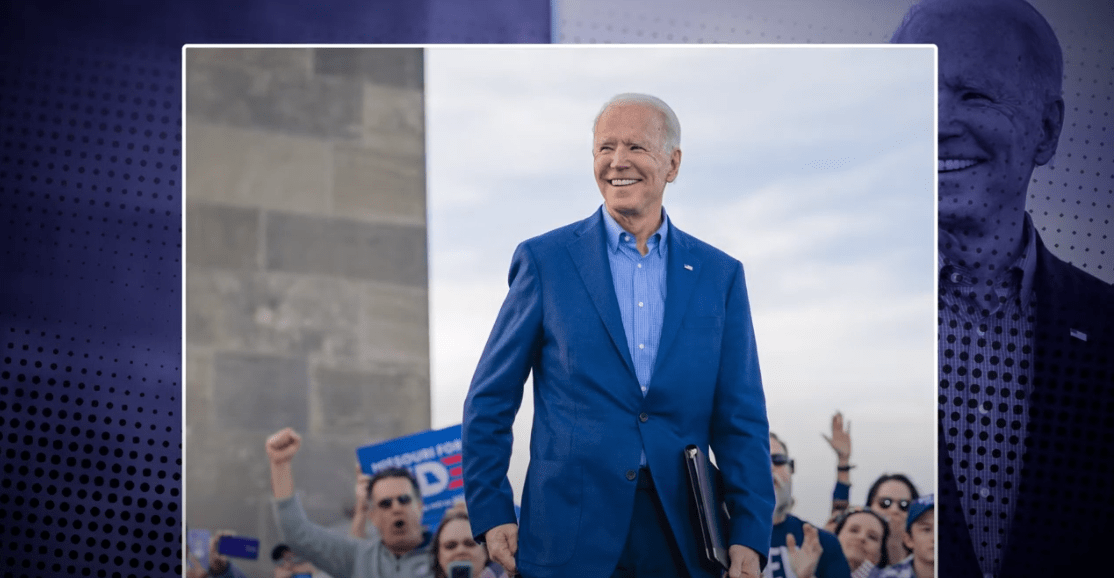 Priorities USA Action is betting in its most recent pro-Joe Biden ad that voters might need an introduction to the Democratic nominee despite his career in public office.

“Meet Joe,” a spot recorded in English and Spanish, is designed to make just that introduction, with a glowing, soft-focus treatment of President Donald Trump‘s November opponent.

“Donald Trump has failed the Latino community over and over again throughout his presidency, and enough is enough,” said Patrick McHugh, executive director for the committee.

“Like all Americans, Latino voters are looking for a strong leader to guide the country out of this crisis. Joe Biden is the man for this moment, and we’re doing everything we can to make sure every voter gets to know Joe before they cast their ballot.”

“Meet Joe Biden,” intones the female voice-over, before reminding people of key biographical details in the life of the longtime U.S. Senator and two-term Vice President.

“The boy from a Catholic, middle class family, who suffered from a stutter and overcame it. The teenager who washed windows to pay for school. The man who suffered the tragedy of losing a wife, a daughter, and a son.”

From there, the ad appropriates the legacy of former President Barack Obama for the current Democratic nominee who served as second-in-command.

“Joe Biden! The man who came to the White House and achieved health care reform, led us out of a recession, and helped lead the response that stopped the Ebola epidemic.”

The group is spending $2 million a week in battleground states like Florida, and asserts in a media release accompanying the spot that “research conducted on behalf of Priorities USA Action has found that many Latino voters have already identified Joe Biden as that leader.”

“They believe he possesses the traits and strength that this moment requires, and they want to hear more about the Vice President.”

The hopes are that ads like this ads like this “and others from Priorities USA’s Latino outreach program will help further familiarize these voters with who Biden is and what he’s accomplished for working families.”