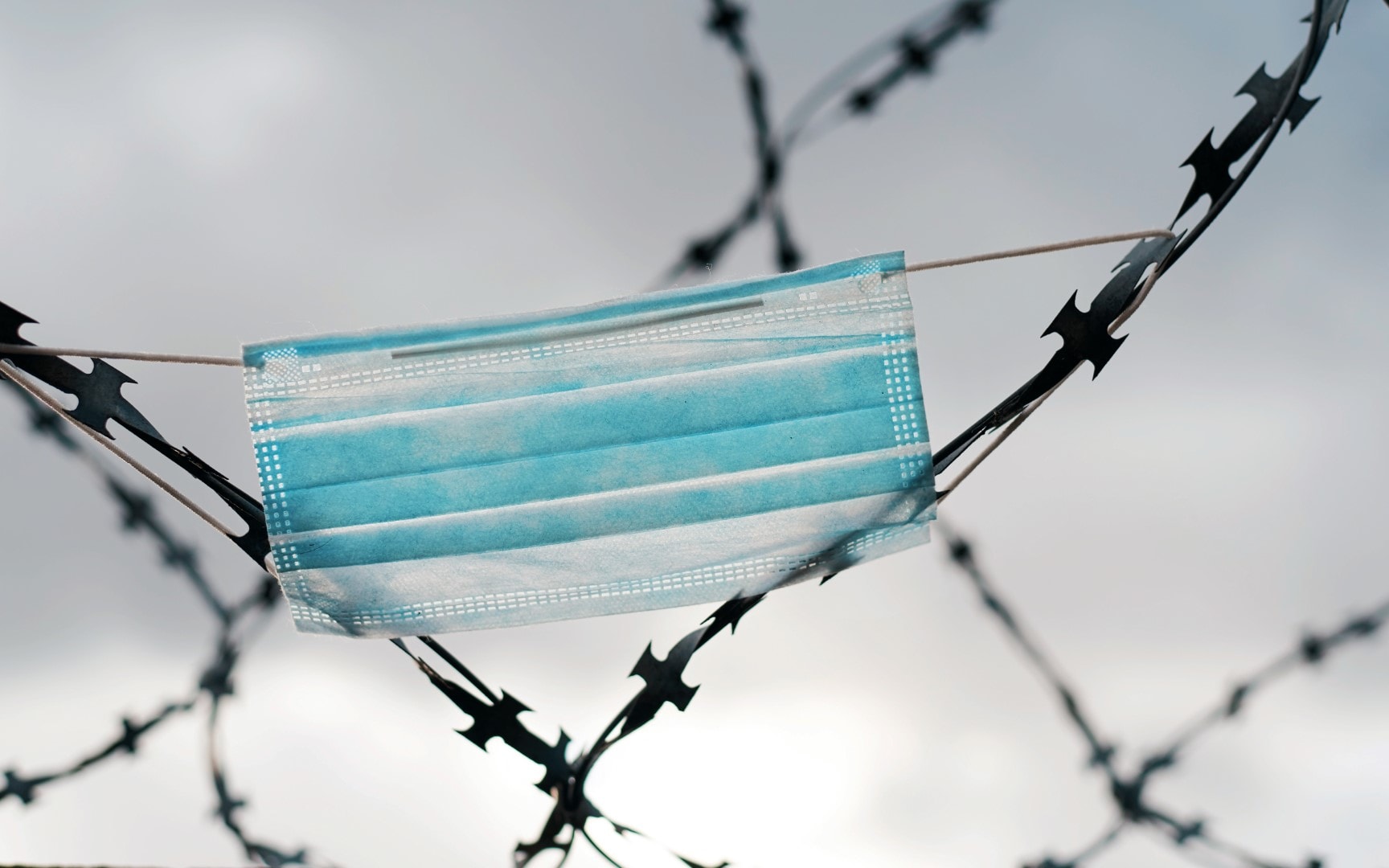 Florida has no shortage of prisoners who could be released safely. 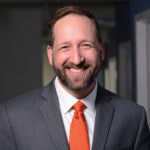 COVID-19 is wrecking Florida’s prisons, and there is no end in sight.

Nearly 1,000 corrections professionals are out sick, an ominous development for a system that was already dangerously understaffed before the pandemic. Tens of thousands of incarcerated people suffer in cells that can reach well over 100 degrees every day.

Some prisons have so many coronavirus cases they have nowhere to put healthy people, so they stuff a third person into an already brutally hot cell made for two.

It doesn’t need to be this way. Florida’s leaders can save lives and slow the spread in prisons by following the federal government’s blueprint — utilizing two proven effective mechanisms to release vulnerable and low-risk prisoners.

The first option is compassionate release. Under the First Step Act, signed into law in 2018 by President Donald Trump, a federal court may reduce a prisoner’s sentence if it finds “extraordinary and compelling reasons” to do so. Some courts are rightly finding the pandemic provides such reasons, and are releasing vulnerable people to protect them from the virus.

More than 1,200 federal prisoners have been granted compassionate release, including many here in Florida, like 73-year-old John Bailey, who was serving a mandatory life sentence for drug trafficking before he was released from federal custody last month. In granting Mr. Bailey’s release, the court cited his advanced age and deteriorating health, and that he’d already served 28 years.

The second option is home confinement. Several months ago, U.S. Attorney General William Barr directed the federal Bureau of Prisons to identify nonviolent prisoners who pose minimal risk of reoffending and to transfer them to home confinement.

Federal prisons have transferred more than 7,500 people to home confinement so far, including people like Rufus Rochell, who served 32 years of a drug sentence before he was released in April. Rochell, now 68 years old, will serve the balance of his sentence at his sister’s house near Gainesville.

Between compassionate release and home confinement, the federal government has released nearly 9,000 people, or about 5%, of the federal prison population. This effort has not stopped the spread of COVID-19 in federal prisons, but it has helped slow it down — despite a prison population about 50% higher than Florida’s, federal prisoner infections are around 58 percent lower than Florida’s. If Florida’s prisoner infection rate matched the federal rate, more than 5,000 prisoners and hundreds of corrections professionals would have been spared from the virus.

Florida has no shortage of prisoners who could be released safely. Nearly 24,000 elderly people live in Florida’s prisons, including more than 2,600 serving sentences for drug offenses. A 2019 report by the Legislature’s research arm found that around 12,000 of Florida’s prisoners were “low-risk offenders” who had never been convicted of any violent or sexual felony and had never been to prison previously. Releasing a fraction of them, as Trump has done at the federal level, would slow the spread of COVID-19 and save tens of millions of dollars at a time when Florida needs the money.

Legislative leaders of both parties, families of incarcerated loved ones, and advocates across the ideological spectrum have pleaded with Gov. Ron DeSantis, the state Clemency Board, and Corrections Secretary Mark Inch to follow the data and release vulnerable and low-risk prisoners. So far, every one of these pleas has been ignored.

Callous indifference does not solve problems, however, so this problem gets worse by the day.

The federal government has provided the answer to Florida’s prison problem. Our leaders just need to find the courage to act.

Greg Newburn is Director of State Policy — Florida for the nonprofit Families Against Mandatory Minimums (FAMM).

previousJudge sides with DeLand over Anthony Sabatini in mask lawsuit