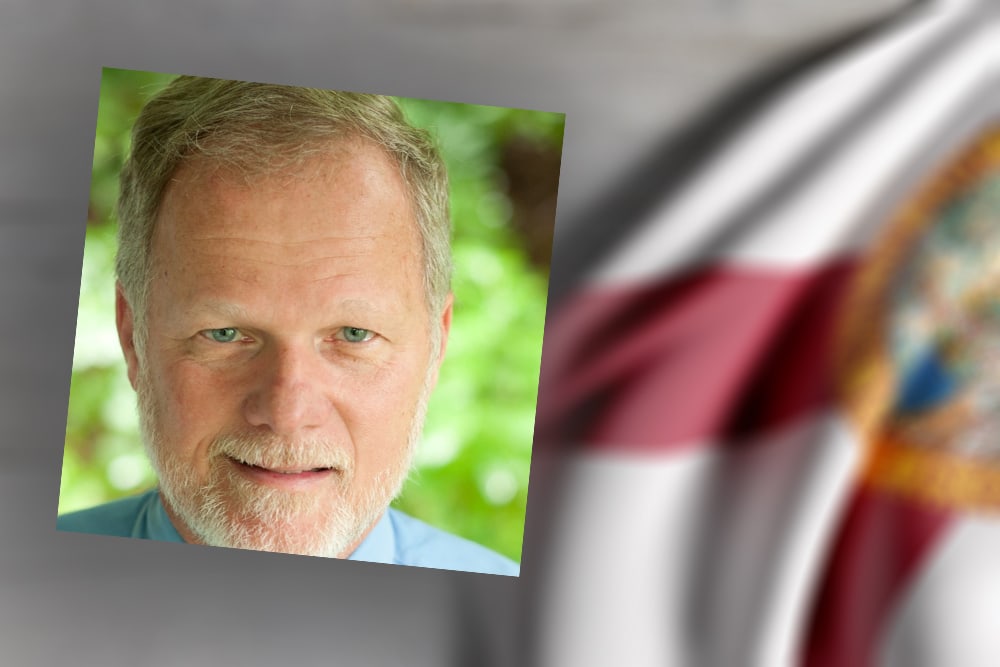 The endorsements come from both sides of the aisle.

Former St. Petersburg City Council member Karl Nurse has collected a slew of endorsements as he heads toward the Nov. 3 runoff for Pinellas County School Board District 7.

Nurse’s endorsements come from a bevy of local elected officials, many of whom he has either served with or worked with while in elected office.

Topping the list is Pinellas County Commissioner Pat Gerard whose service on the Commission overlapped with some of Nurse’s 10-year tenure on City Council.

While most of the endorsements are from fellow Democrats, Nurse’s rollout shows bipartisan support, despite the fact that School Board races are non-partisan.

Nurse is a Democrat.

“Karl Nurse has the courage to speak the truth on the most important issues such as closing the achievement gap and mental health issues in our schools and community. Karl will ensure that (the) school board has the tools to get this done,” Peters said.

Added Blackmon: “Karl is an enthusiastic champion of St. Petersburg and Pinellas County Children. He has tirelessly, and selflessly worked for the betterment of our citizenry.”

“You want someone like Karl Nurse on the school board who understands the dynamics of politics and business, and at the same time, has a concern for students and education,” Fridovich said.

“Karl is best known for turning ideas into action. Karl will push for more programs to help struggling students catch up by the third grade and better prepare students who choose not to pursue college by incorporating more apprenticeships and real-world internships.

Nurse faces Caprice Edmond in the runoff after the two topped the ballot on Aug. 18.

Nurse is running on his business experience and has touted his commitment to incorporating more vocational training into schools to prepare students who might not be college bound for a successful future in a living wage field.

Previously, the Tampa Bay Times endorsed him in the August primary.

While Nurse enters the race as a popular former elected official, his race is not without controversy.

He’s running in the county’s only reliable minority district. If elected, the board would be all White for the first time since 2002, an issue that has sparked debate in the county about racial representation on elected boards. Notably, all of the latest endorsers are White.

Candidates are running to replace Rene Flowers, who did not seek reelection to run for Pinellas County Commission. Flowers, who is Black, endorsed Edmond.