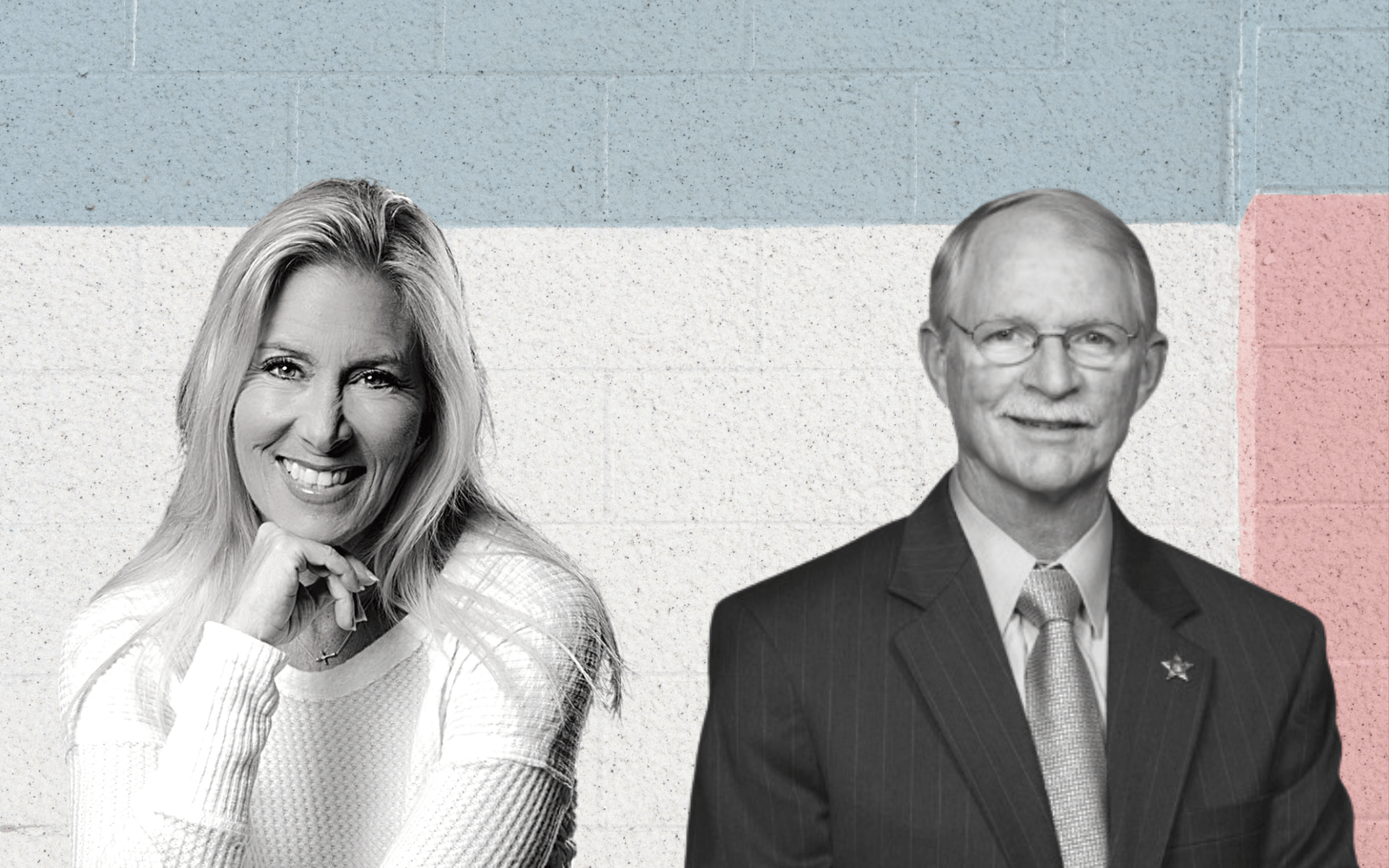 A new poll of Florida's 4th Congressional District shows that even a Democrat with name recognition struggles on the Republican map.

A new poll of Florida’s 4th Congressional District shows that even a Democrat with name recognition struggles on the Republican map.

Rutherford is the choice of 62% of the 1,037 likely voters polled, while Deegan lags far behind with the support of just 35%, with the remainder undecided.

The district, which includes Nassau County and some of Duval and St. Johns, is set up as a safe Republican seat, giving the Congressman a structural advantage demographically.

GOP voters account for 297,712 of the district’s 607,634 registered voters, compared with 170,254 Democrats, with independents and third-party registrants making up the balance, according to August 2020 book closing reports provided by the Florida Department of State’s Division of Elections.

But it’s worth noting that even in an easy-path seat, Rutherford is outperforming even President Donald Trump, who leads Democrat Joe Biden 60% to 36%.

Against Deegan, the Congressman is winning comfortably with female voters Democrats hope will abandon the Republican brand this year. Rutherford is the choice of 59% of women surveyed, with Deegan preferred by just 37%. Meanwhile, the former Sheriff has a two to one advantage with men in the district.

Deegan is winning comfortably with Democrats, 77% to Rutherford’s 21%. But with just 11% support among Republicans, and 36% support among independent voters, the path is narrow for a comeback in the campaign’s home stretch.

In addition to having a registration advantage, Rutherford also has the money lead, according to the Federal Elections Commission. Rutherford had roughly $750,000 on hand in the pre-primary report, and Deegan had nearly $300,000. Both have raised money since.

However, thus far, only Rutherford is on television, a positive spot giving him an early messaging advantage over Deegan, who spent decades on Jacksonville airwaves, but now is trying to maximize a finite budget to get that exposure.

Despite erosions to the Republican brand in statewide polling, CD 4 is still a GOP safe harbor, as perhaps best shown by the still glowing favorability numbers for Gov. Ron DeSantis, who has a 59% approval rating among those surveyed in recent days.