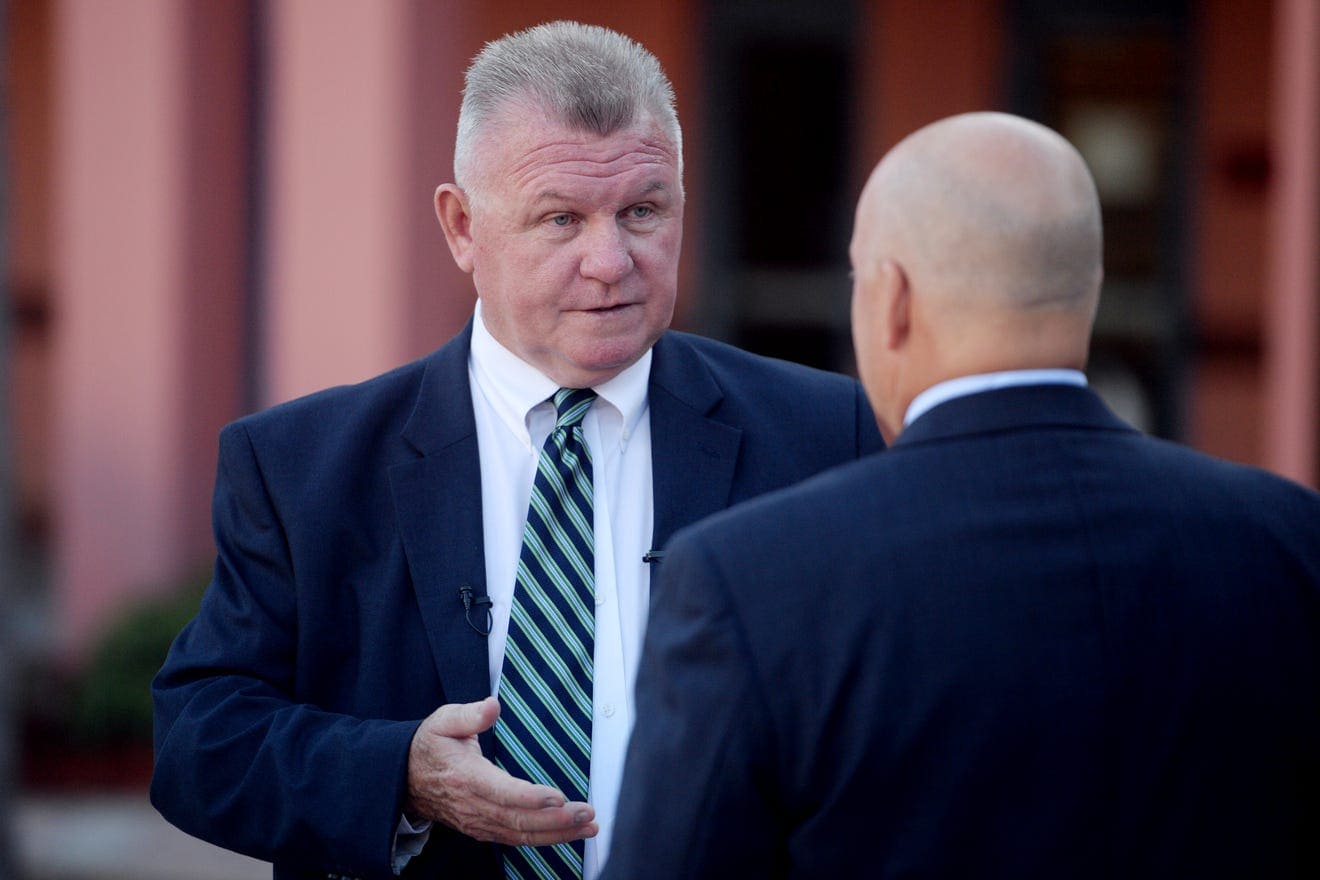 Damien Kelly will guard the Senate chamber in the age of the novel coronavirus.

“Damien Kelly is truly a fine public servant,” Simpson said in a statement to Florida Politics. “His professionalism, cool temperament, management expertise, and decades of service in law enforcement is a perfect fit for the needs of the Senate at this time.”

In 2018, then-Education Commissioner Pam Stuart named Kelly as Executive Director of the Office of Safe Schools, an office the Legislature created that year in the Marjory Stoneman Douglas School Safety Act.

Before leading the office, Kelly served with the Department of Law Enforcement beginning in 2005 and capped off his tenure there as a public corruption inspector.

There, he also served as a section team leader overseeing and providing training to fellow officers.

Before joining FDLE, he spent 12 years as a police officer for the city of Memphis Police Department.

Kelly steps into his new role amid the COVID-19 pandemic, which will likely still be plaguing the country as lawmakers travel to Tallahassee for pre-Session meetings this fall. Depending on the availability of a vaccine, the pandemic may still be afflicting the country when Session begins in full in March.

This past March, as the virus was first being reported in Florida and as lawmakers neared the end of the 2020 Session, a coronavirus scare forced the House and Senate chambers to close.

The next week, when lawmakers reconvened for the final budget vote, the House Sergeant-at-Arms’ Office staff helped disinfect surfaces on the chamber floor.

Simpson, who is slated to lead the Senate for the next two years, named Kelly as the successor to current Sergeant Tim Hay.

“I greatly appreciate the service of Sergeant Tim Hay,” Simpson said. “I know he has a bright future ahead of him.”

Kelly was born in Dublin, Ireland. In the United States between 1980 and 1983, he played Division I soccer for Eastern Illinois University, where he was named an All American three times and selected to the university’s Hall of Fame.

After being drafted fifth overall in the Major Indoor Soccer League draft, he was a forward between 1984 and 1991. Between 1990 and 1991, he was also a player-coach for the Memphis Rogues.