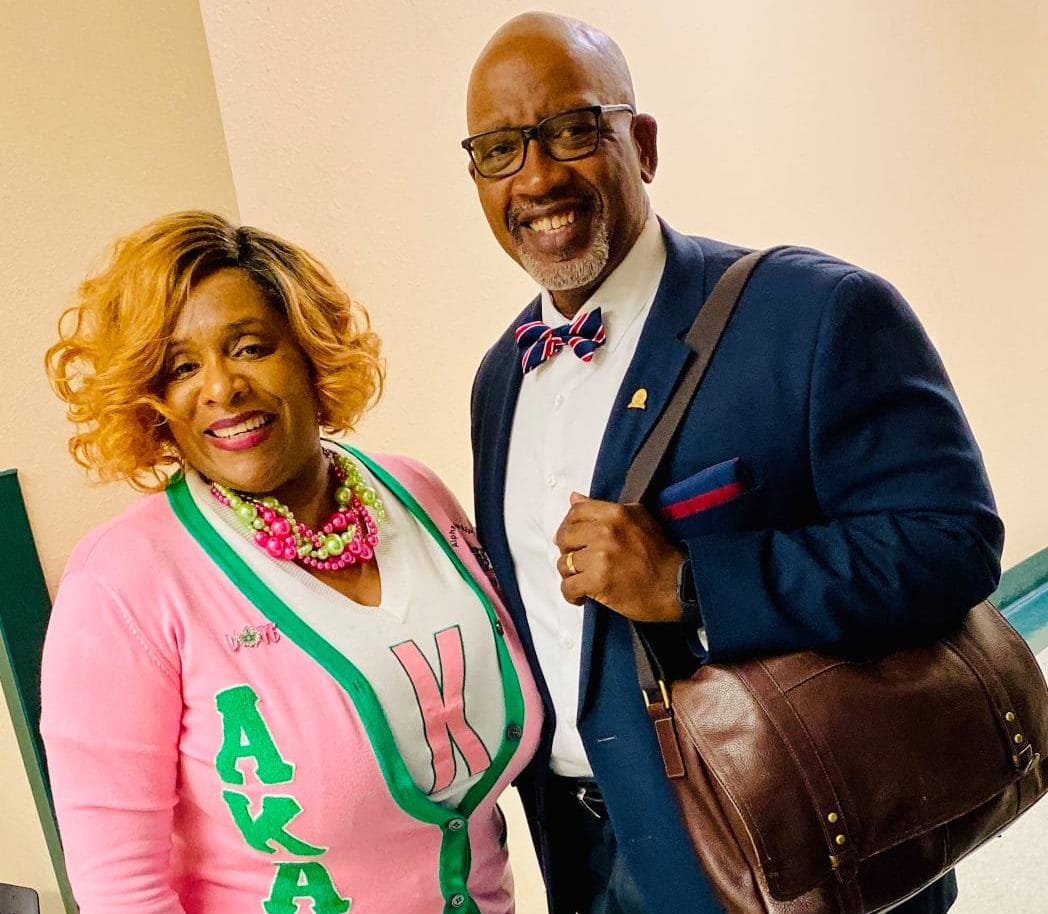 Pinellas County Commissioner Ken Welch is endorsing Rene Flowers as his successor in his District 7 seat.

Welch lauded Flowers for her leadership as a School Board member and St. Petersburg City Council member.

“I have had the opportunity to work with Ms. Flowers on many issues, from housing to minority business opportunities and our current countywide Census committee,” Welch said. “I’m am convinced that Rene will be an outstanding Commissioner for the citizens of District 7, and that she will provide effective, focused and collaborative leadership for our county.”

Flowers is facing Maria Scruggs in the Nov. 3 General Election after her primary win over Rep. Wengay Newton and former Rep. Frank Peterman Jr. Scruggs is running without party affiliation.

Flowers is a current Pinellas County School Board member, who is stepping down to run for the commission seat.

“I am honored to receive the support and endorsement of Commissioner Welch. He has been such a wonderful attribute and representative of District 7 and the county as a whole,” Flowers said. “I will make every attempt to fill his shoes by continuing to address the issues of the county and propose longterm solutions while working closely with my colleagues and representatives from all levels of government.”

Welch has served on the Pinellas County Commission five terms, and is stepping down to run for St. Pete Mayor next year.

Flowers likely heads into the General Election at an advantage.

Scruggs, the former president of the St. Petersburg chapter of the NAACP, hasn’t gotten her fundraising apparatus into high gear.

Flowers enters the race with $18,000. Scruggs has less than $5,000 on hand. While Scruggs is an NPA, her policies align more with progressive voters.

Still, she’s a fierce competitor, staking her campaign on boosting long-struggling minority communities in a district that includes some of the county’s most impoverished areas and a high density of Black voters.