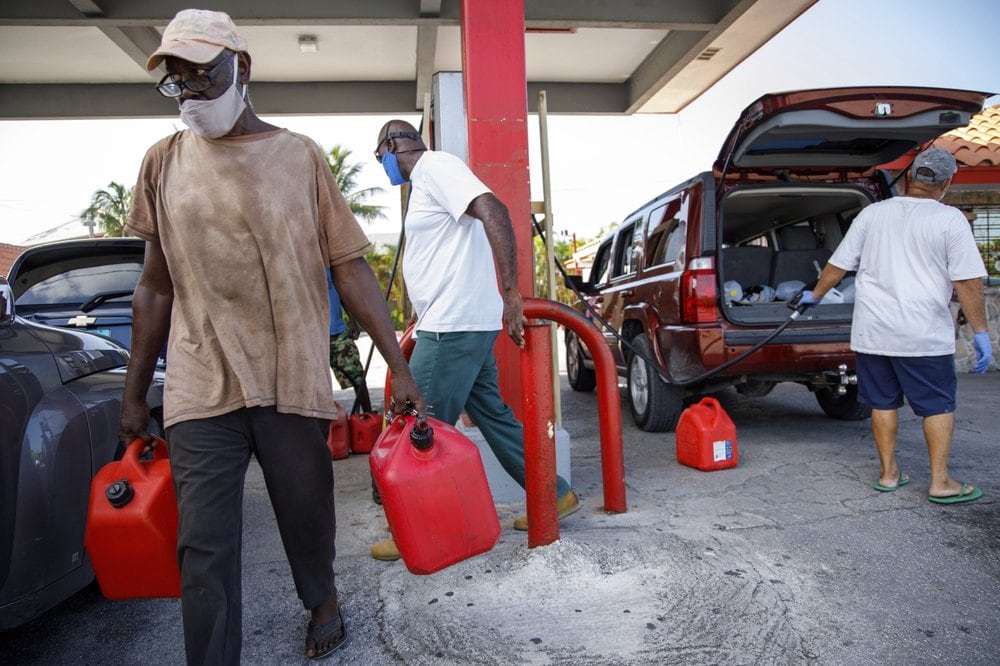 The Sunshine State saw the highest price for gasoline in the past six months.

The average price of gasoline in Florida finally saw a substantial increase this summer and has brought the cost of the fuel to its highest level in six months, Florida AAA, the Auto Club reported Tuesday.

That figure is up from last week’s price for a gallon of gas which was $2.07. Gas prices had held steady for two weeks, even with two tropical systems, including Hurricane Laura, which plowed through the Gulf of Mexico.

“Florida drivers are now feeling the effects of Hurricane Laura, which made landfall in Louisiana nearly two weeks ago,” said Mark Jenkins, spokesman for Florida AAA. “Wholesale prices shot up because the storm affected refineries in the region. It took several days, but retailers eventually raised retail prices as a result of the added cost.”

In general, gas prices were erratic over much of the summer in Florida. The COVID-19 pandemic drove prices sharply down in March and April and prices began to rebound in May and into June as the outbreak seemed to be on the wane.

But after the outbreak stacked up increasing infections from July and into August, prices often decreased and there was never the usual jump in prices during the summer months as Floridians simply weren’t traveling as much for vacations due to the pandemic.

Even with the past week’s increase in prices at the pump, this Labor Day saw the lowest gasoline prices in Florida in the past 16 years. Gas prices were 24 cents less per gallon than a year ago.

The temporary spike in gas prices in the past week will likely see a market adjustment soon, Jenkins said.

“Florida gas prices should begin to trickle down this week,” Jenkins said. “Labor Day traditionally marks the last big travel weekend of the summer, which leads to lower gasoline demand during the fall. However, demand was already unseasonably low this summer, due to the pandemic. While pump prices should remain low, it’s possible that some volatility continues in the coming months.”

West Palm Beach had the highest average price for a gallon of gas in the past week in Florida at $2.29 followed by Vero Beach and Port St. Lucie tied at $2.22.

Crestview recorded the lowest weekly average price for gas in the state at $2.14 followed by Pensacola at $2.15 and Punta Gorda at $2.16.

Florida was only 3 cents off the national average price for a gallon of gasoline which was $2.22 in the past week.