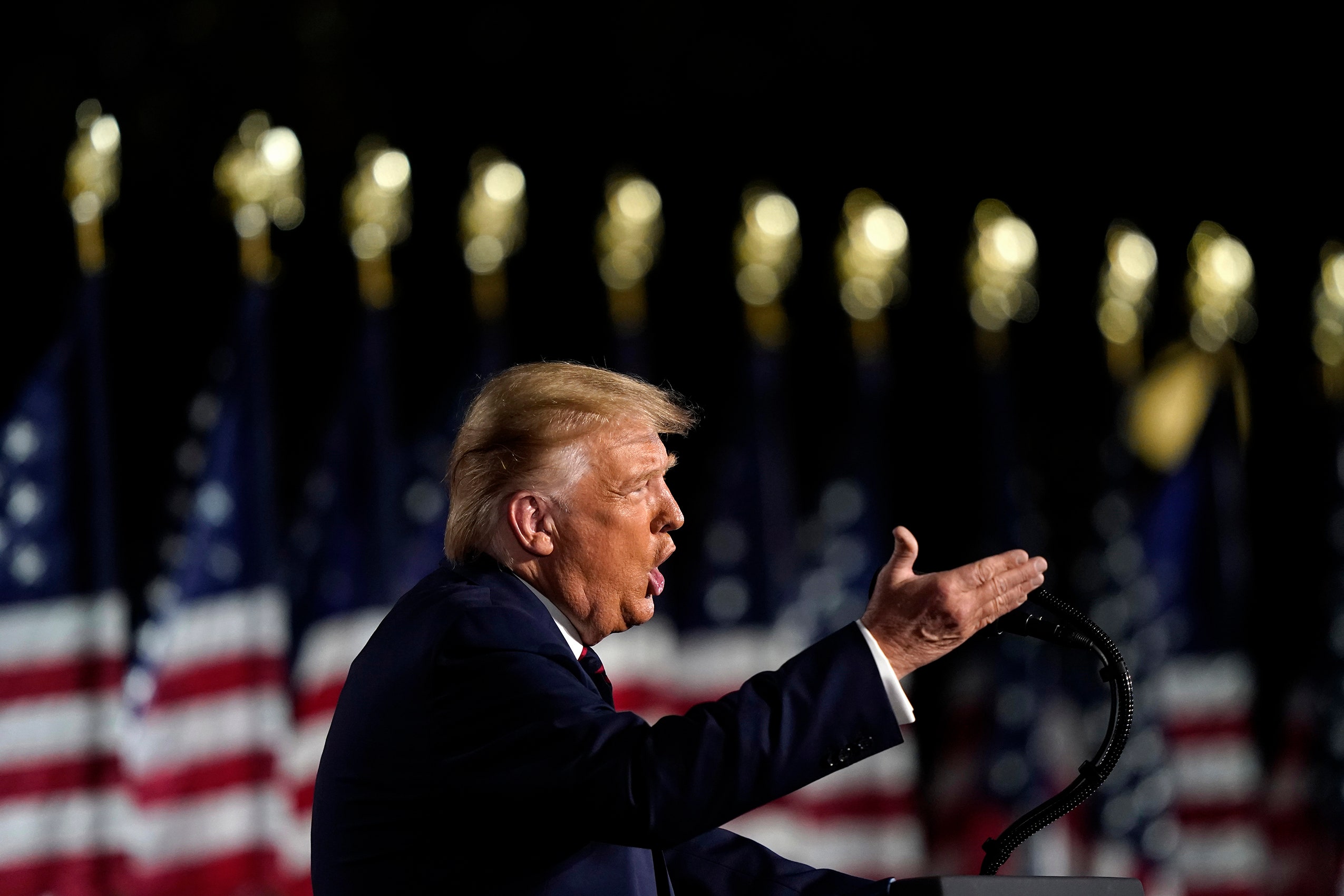 President Donald Trump will visit the site of one of the worst red tide algae blooms in recent history Tuesday afternoon to deliver remarks on his environmental record during a trip to Jupiter.

Trump, traveling through Palm Beach International Airport, will appear at the Jupiter Inlet Lighthouse and Museum at 3 p.m. to deliver remarks on his “environmental accomplishments for the people of Florida.”

Those remarks are likely to tout the $200 million Congress approved and he signed in the 2019 federal budget for Everglades restoration. The White House agreed to expand that appropriation in 2019 after direct pleas from Gov. Ron DeSantis, Sen. Marco Rubio and Rick Scott, and Florida’s House of Representatives delegation.

Whether he addresses the red tides that devastated the Treasure Coast, fueled by overflow runoff from the Everglades canals into the St. Lucie River, his administration’s on-again, off-again commitments to approve or ban off-shore oil and gas drilling off Florida’s coasts, or connections between climate change and the increased hurricane activity threatening Florida, is yet to be determined.

Air Force One is set to touch down in West Palm Beach at 2:10 p.m. and leave at 4:50 p.m. The President and his entourage will caravan to and from Jupiter.

“With more than 11,000 deaths, 600,000 cases, and 3.6 million workers across the state who have filed for unemployment benefits since March, it is clear that Floridians have been hurt by President Trump’s inability to contain the spread of COVID-19, but what we won’t hear from Donald Trump when he visits Florida today is a plan to overcome this pandemic or a strategy to put Floridians back to work.”

“Trump has called the climate crisis a ‘hoax.’ He has eliminated rules designed to keep our air and water clean. And, dangerously, he has opened up additional public lands, both on land and offshore, to the possibility of new oil and gas drilling, a deeply unpopular threat to Florida’s natural environment and tourism-based economy,” Biden continued. “I’ll promise you this: As President, I will work with experts to fight COVID-19, make historic investments to create millions of clean energy jobs, and get our economy back on track so it works for all Americans, not just Trump’s Mar-a-Lago crowd.

nextToby Overdorf: Donald Trump is a champion for Florida's environment