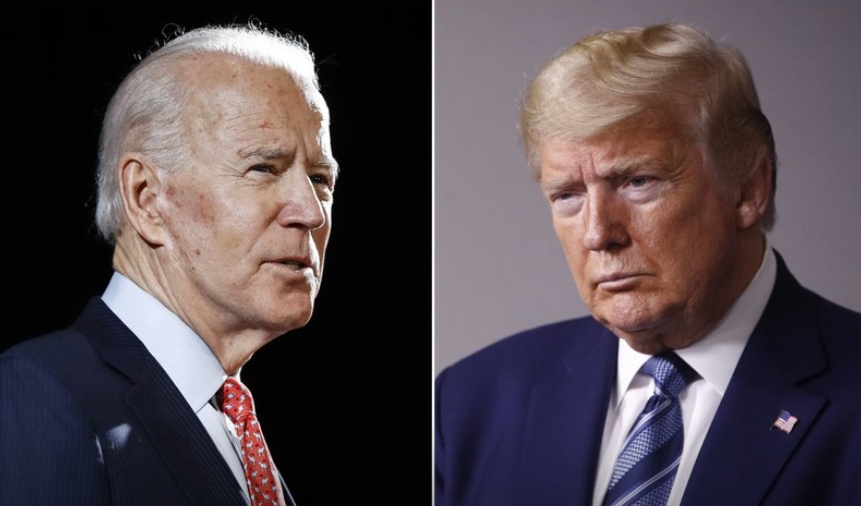 Poll leans Republican, but is encouraging news for the President.

A new poll of the presidential race in battleground Florida shows a deadlocked race eight weeks out from Election Day.

A survey released Tuesday by NBC News/Marist shows Republican President Donald Trump and Democratic challenger Joe Biden each are the choice of 48% of the 766 likely voters surveyed from Aug. 31 to Sept. 6.

The poll leans Republican, assuming a +3 turnout edge for Trump, double the 1.5% advantage the campaign had against Hillary Clinton in 2016, indicating it may underestimate Democratic turnout, which could skew results.

In both cases, the margins are well within the margins of error, at 3.9% among registered voters and 4.5% among likely voters, offering another piece of evidence that Florida is not likely to be an early call in November.

Central to the President’s relative strength in the Marist Poll is the support of Latinos, with the President actually leading Biden, 50% to 46%, though with a limited sample size in that demographic cohort.

While this is the first poll to show Trump leading Biden among Hispanic voters, another survey released Monday by the Miami Herald shows that Biden is losing support with Miami-Dade Latinos compared to Clinton in 2016, though he leads Trump with that demographic still by a 55% to 38% margin.

Beyond the Trump surge with Latinos, the rest of the data in the NBC News poll conforms to usual expectations.

Biden is well ahead of the President with Black likely voters, securing 83% support of those surveyed with 11% for Trump. Biden also leads among independents, 51% to 40%.

Among women, Biden leads 57% to 40%. However, 58% of men surveyed back Trump, compared to just 38% for the former two-term Democratic Vice President.

White voters back Trump, meanwhile, by 15 points, with Trump securing 56% support among the cohort.

The NBC News/Marist survey conforms to a tightening trend.

Biden leads Trump by just 1.8%, with the average moving in no small part because of the inclusion of a recent poll from Trafalgar that showed Trump leading Biden by 3%.