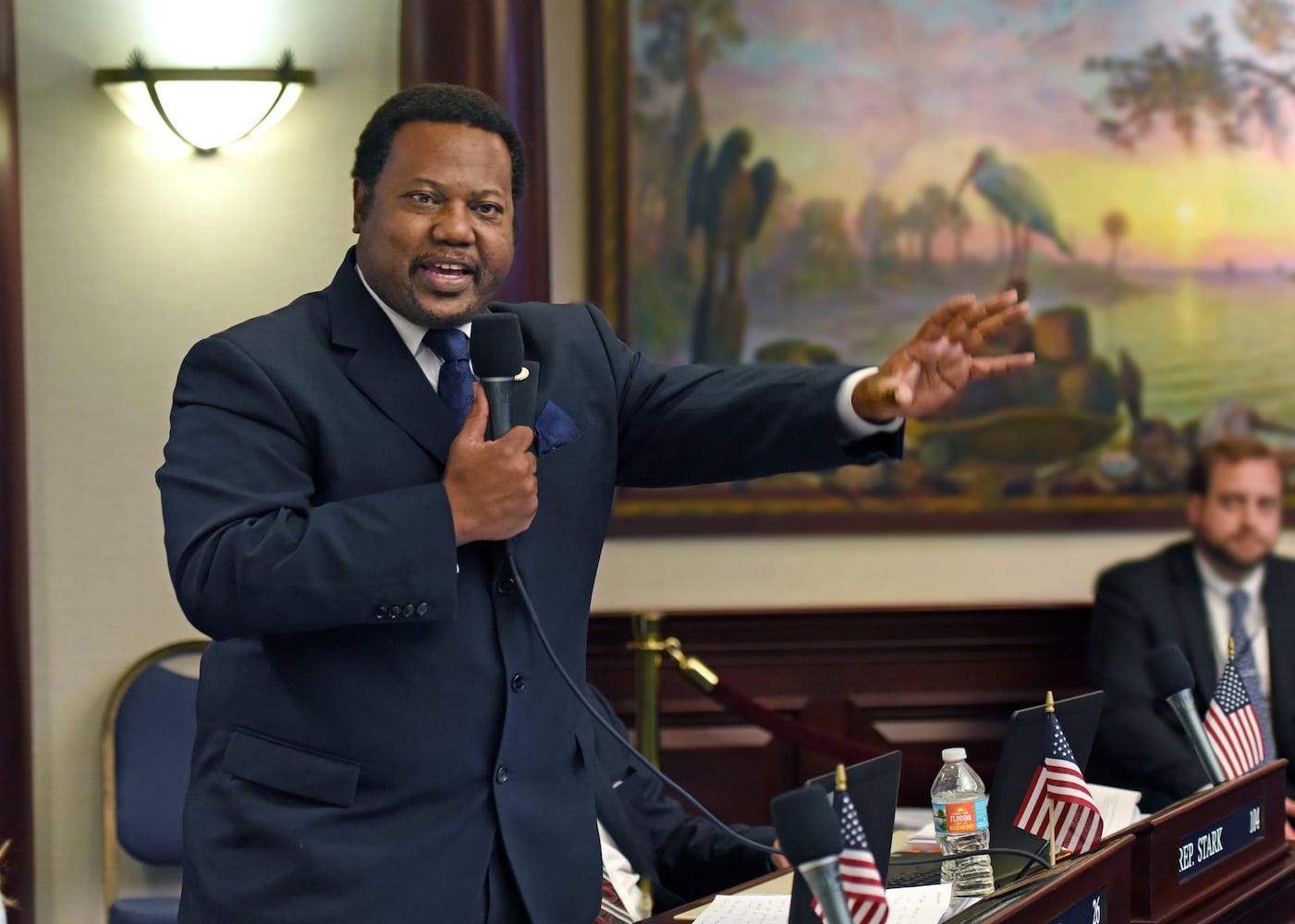 Holder’s endorsement came alongside a nod from the National Democratic Redistricting Committee, a group chaired by Holder that aims to get Democrats in office so they have more sway when legislative districts are redrawn for the 2022 elections.

“I am honored to have the endorsement of Attorney General Eric Holder, Jr. and the National Democratic Redistricting Committee (NDRC) in my campaign to return to Tallahassee as State Representative for District 26. In 2010, Floridians overwhelmingly spoke out by passing Amendments 5 and 6 — sending a clear message to legislators that districts should be drawn in a fair and impartial manner,” Henry said.

“As we prepare to redraw legislative maps next year after the completion of the Census, it is vitally important that we have legislators who fight to protect the will of the voters. I am committed to ending gerrymandering and will not stop fighting map manipulation until we have truly representative districts.”

Henry was elected to the House in 2016 by a comfortable margin but lost his reelection bid against now-Republican Rep. Elizabeth Fetterhoff by just 61 votes.

The razor-thin margin two years ago, and Henry’s past success in the district place HD 26 among the most watched state House races this cycle — Democrats are pushing to flip it back, and Republicans are working equally hard to hang on.

In the Aug. 18 primary election, Henry dispatched challenger Evans Smith with 64% of the vote while Fetterhoff went unopposed, allowing her to build an advantage in the money race.

The most recent voter registration statistics available from the Florida Division of Elections show Democrats hold a 39% share of the electorate, giving them a seven-point registration advantage over Republicans.