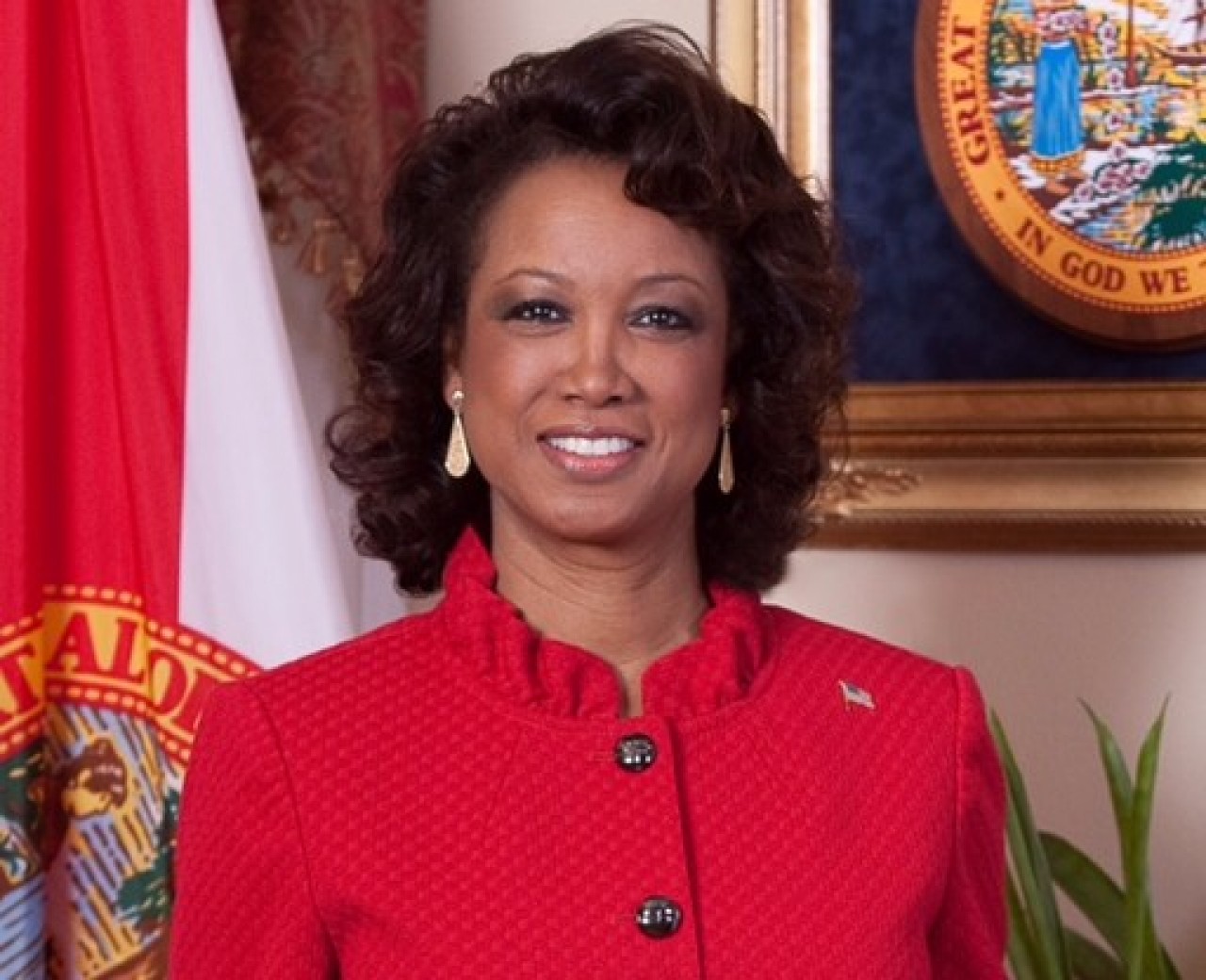 A former Lieutenant Governor drew comparisons Friday between the civil unrest in Portland and other American cities and the 9/11 terror attacks.

The Donald Trump campaign held a regional “law and order” roundtable in Jacksonville on Sept. 11, with former Lieutenant Governor Jennifer Carroll hosting a group that included a Congressman and the local county party chair.

In an anecdotal intro, Carroll noted she was giving remarks in 2001 as head of the Department of Veterans Affairs when Gov. Jeb Bush was whisked out of the room nineteen years ago this morning.

“The Islamic terrorists of that time, they had no fear,” Carroll said. “Unfortunately, what has crept up to wreak havoc on the home front is domestic terrorists.”

“This has been allowed to perpetuate for over 100 days in Portland and other cities in America,” Carroll said, with law enforcement, the elderly, “innocent bystanders” and “people dining outdoors” all targeted.

“Democratic leaders in those cities from Seattle to New York have allowed this lawless behavior to continue.”

“We’re seeing domestic terrorism playing on our shores,” Carroll said, “and we cannot allow this lawless behavior to continue and be a norm in our society.”

“We cannot have this kind of lawlessness across this country,” the Congressman, pursuing a third term in D.C., said.

The Congressman also bemoaned Democratic “radicals” looking to get rid of “qualified immunity,” a protection from lawsuits for officers who are following department rules. Those radicals, he added, also want to “dismantle our Constitutional institutions” and “destroy this economy.”

Duval County Republican Party chair Dean Black described “what we see going on in a lot of cities,” with “rioting, looting, mayhem and Democratic leaders are making excuses, encouraging that behavior.”

“Pure lawlessness,” he called it, urging the media to “quit making excuses” for the action in the streets.

“Get the media to stand up as one body … and inform the public that violence has no place in politics,” Black said. “That shouldn’t be too much to ask.”

It is uncertain when the media’s next meeting is, however, or what the agenda will be when they all get together.

Duval County was reliably red in previous eras, but the Democratic registration advantage started to resonate in 2018, when Andrew Gillum and Bill Nelson both carried the county despite losing the state.