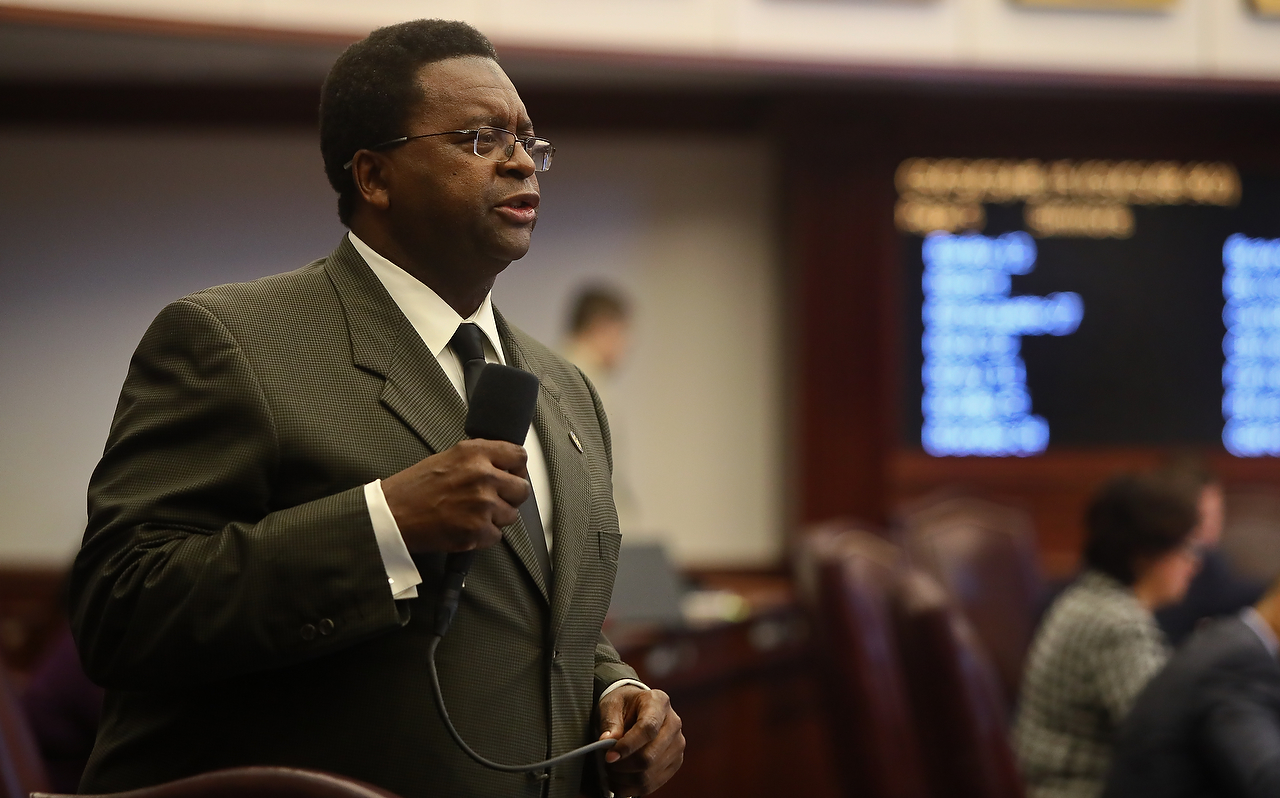 Thurston says he will refile legislation to reform JNC membership next Session.

Francis was slated to be the only Black justice on the Supreme Court after Gov. Ron DeSantis named her in May. The Supreme Court, however, requires justices to be members of the Bar for at least 10 years. Francis fell short of that benchmark.

The Court issued a Friday ruling blocking her appointment. Now, Thurston blames the JNC for not putting forward more qualified Black candidates and asserts the move may have been deliberate.

“The question demanding an answer is whether the JNC, in tandem with the Governor, knew a challenge to their pick was likely, but went ahead with it anyway despite the risk that removing her would leave the court without a single Black justice for the first time in decades,” Thurston said Friday.

“Was this whole exercise a smokescreen to pack the court with non-Black justices?”

DeSantis effectively has control over the JNC, which offers a list of finalists for these appointments. The Governor then selects nominees from that list. After the Supreme Court’s Friday ruling, DeSantis will be forced to name a replacement for Francis from the already-existing JNC list. That list does not include any other Black nominees.

Thurston argues the system is inadequate and has put forward legislation to change the process.

“The current system is an imbalance that invites partisan politics over merit, and robs Floridians of judges who will instill confidence by the way they administer justice,” Thurston said.

“My bill will restore balance to judicial nominations and return impartiality to the process.”

Currently, the Governor is allowed to make five appointments to the nine-member commission, which select nominees for various courts, including the Supreme Court.

That gives the Governor control over the majority. The Board of Governors of the Florida Bar names the other four members, but those appointments are also pending approval by the Governor.

Thurston has introduced bills in the past to reform the makeup of those commissions.

His proposal would limit the Governor to appointing just three members, each of whom must live in the relevant jurisdiction. The Florida Bar Board of Governors would appoint another three, also subject to residential requirements. The final three would be lay members of the community agreed upon by the other six appointees.

“Partisanship has not only thoroughly infiltrated the JNC, but has dominated its selection process in the nomination of candidates for openings on our highest court,” Thurston said Friday.

“This group has discounted highly qualified candidates and rejected true diversity reflective of this state at every turn. In becoming a political outpost of the Governor, they have abdicated their judicial obligations and their moral responsibilities. They need to resign.”

Thurston says he will refile his JNC bill ahead of the 2021 Legislative Session.