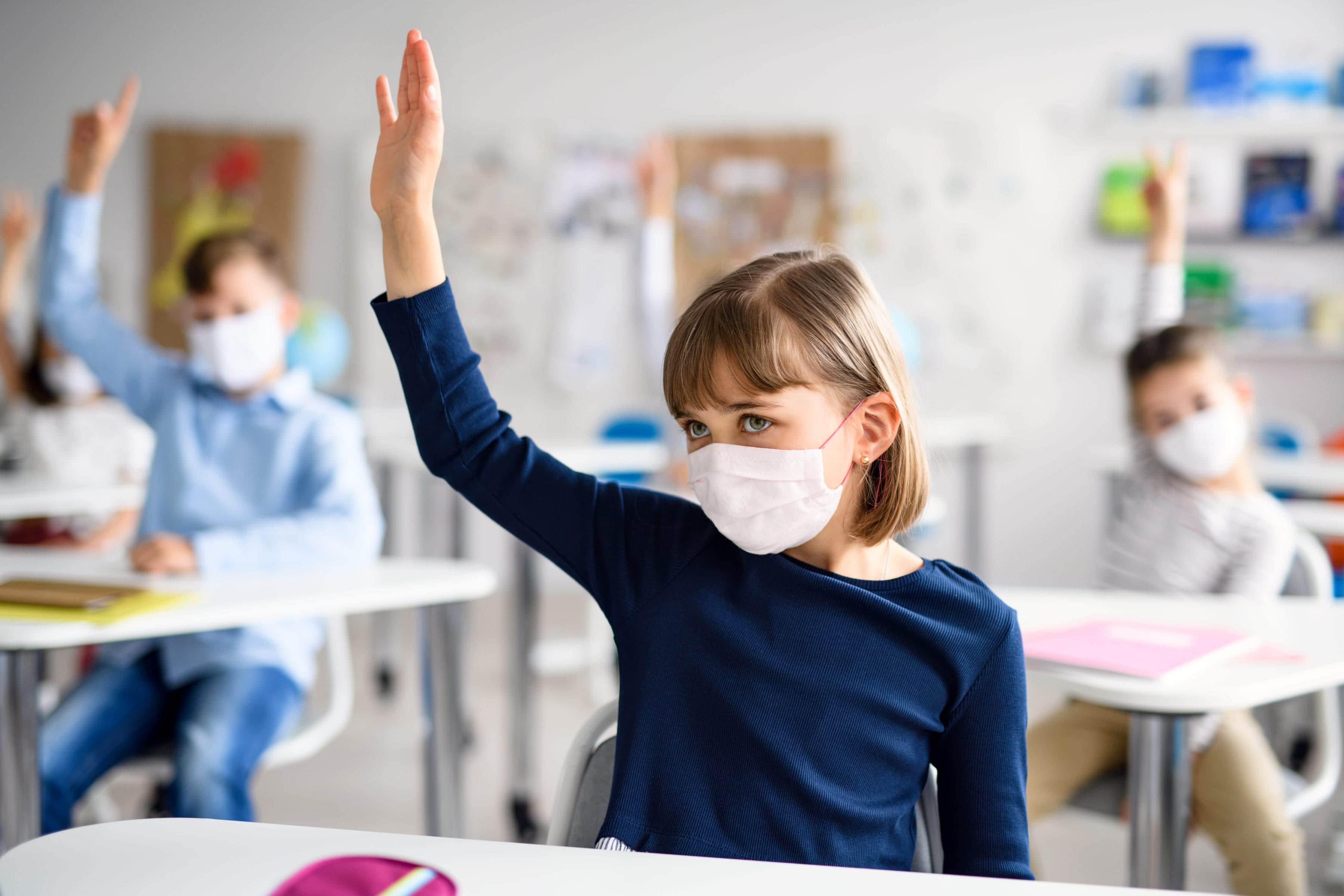 Hillsborough and Pinellas don't report the total number of quarantines.

The spike seen this week brought the district’s total reported cases to 94 since schools opened Aug. 31, with 65 students and 29 employees. On Wednesday, the county recorded 14 student cases, the highest number reported in one day (originally the dashboard reported only 10, but was later updated).

Thursday saw only seven student and five employee cases, and Friday six and one, respectively.

Students and employees listed in the dashboard since reopening have each been on campus, except for four students listed on the Aug. 31 report who were not on campus, since it was the first day of school. The dashboard is updated automatically every hour from 7 a.m. to 7 p.m. seven days a week.

Individuals in contact with a confirmed case on campus must be quarantined, required to stay home for 14 days. However, the Hillsborough County School District has yet to release quarantine information publicly, despite neighboring Pasco and Pinellas counties recording these numbers. Pasco releases the total number of students and employees quarantined while Pinellas reports only classrooms affected.

Although Pasco County has only recorded 44 student cases and 15 staff cases since the start of the school year on Aug. 24, the district has had to quarantine 1,133 students and 97 staff members.

In Pinellas County, the district has now issued quarantines in at least 67 classrooms, on two school buses and one high school sports team.

Cases of COVID-19 have now been reported at 34 Pinellas County Schools with 25 students and 23 employees testing positive. Of those schools, nine have not issued quarantines. Quarantines may not be necessary in situations where a staff member tests positive, but hasn’t had direct contact with anyone, something that could happen with non-instructional staff. In other circumstances, students or employees who tested positive the first week of school may not have been on campus.

This week, the district began altering the way it determines quarantines. Previously if a student or staff member tested positive for COVID-19, any classroom where that individual had been was quarantined. Now, the Department of Health Pinellas County only quarantines students who were in close proximity with a positive patient, typically within six-feet for at least 15 minutes.

This end of the week report follows the news of the Florida Education Association’s criticism of Gov. Ron DeSantis for a lack of transparency regarding COVID-19 in schools.

“The Governor and the Education Commissioner have been pressuring school districts and health departments to keep them from releasing relevant and important information about coronavirus in our schools,” said FEA President Andrew Spar.

The state’s largest teachers union recently sued the administration over a Corcoran order requiring all schools to reopen five days a week at the end of August. Courts ruled that order was unconstitutional, though the administration has appealed, prompting a stay. At this point, many districts that wanted to delay opening have gone ahead and opened schools anyway amid legal uncertainty.