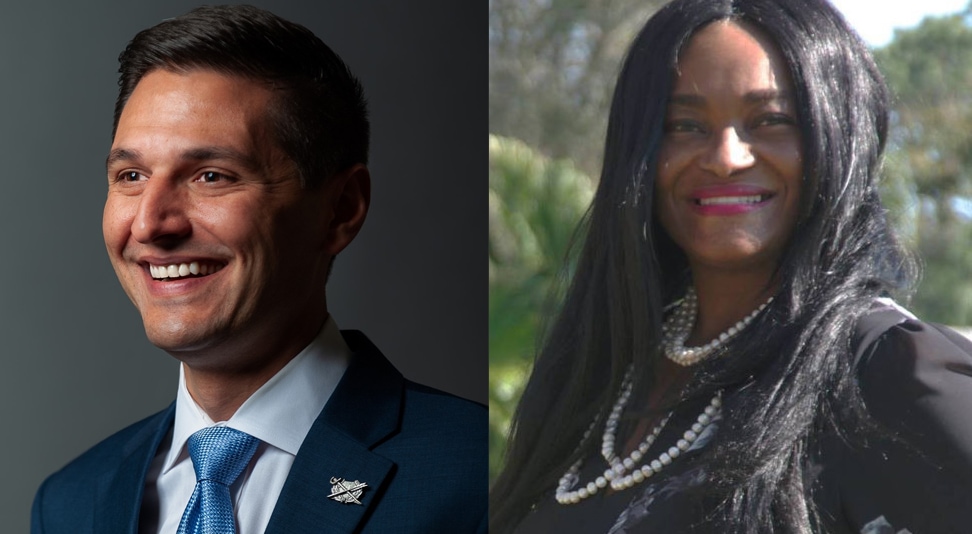 Republican candidate Danny Burgess had his second highest fundraising period since the start of his campaign, adding to his lead over Democratic opponennt Kathy Lewis as the two compete in a Special Election for Senate District 20.

This follows a slow fundraising period from Burgess, after he managed to raise only $700 the week of the Aug. 18 primary. That same period, Lewis raised $4,216.

Lewis’ donors comprised more than 100 individuals, while Lewis herself gave $274 to her own campaign this period.

Currently, the Republican frontrunner has $169,291 cash on hand as the General Election approaches, while Democratic challenger Lewis has about $29,500.