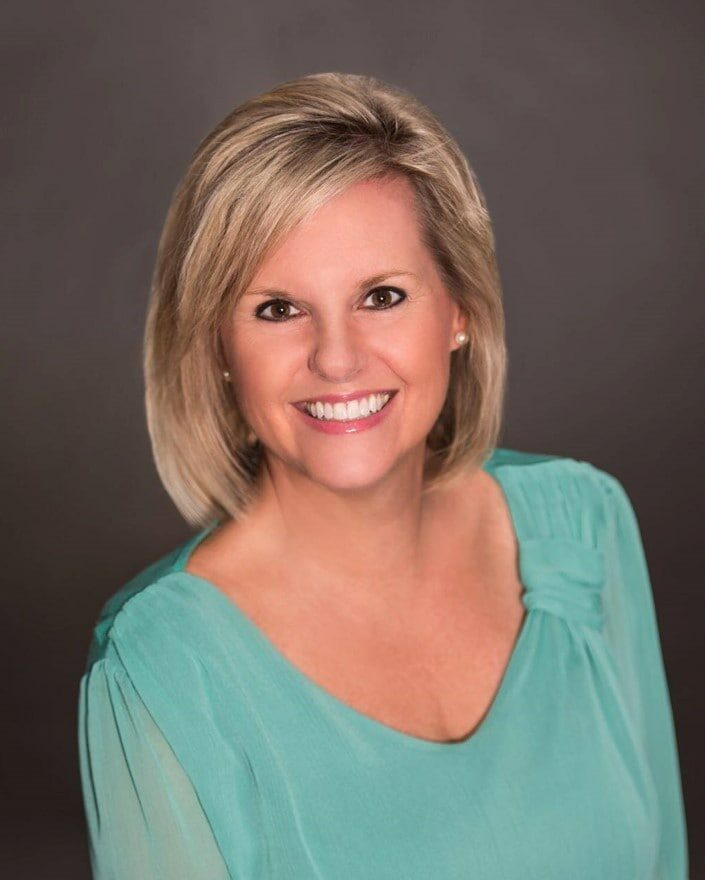 That’s thanks to solid post-primary fundraising period, when Trabulsy raised $16,184 between Aug. 22 and Sept. 4.

And that doesn’t count more than $8,000 in in-kind support through staff and polling courtesy the Republican Party of Florida that kicked in following Trabulsy’s defeat of primary challenger Eileen Vargas.

That marks a shift from the incumbent holding an advantage just after the primary, where Johnson secured the nomination without any intraparty opposition.

Johnson, for her part, said she feels good about her first term in the House since beating Republican Mark Gotz in 2018. But after coming into office winning 51.4% of the vote in the district, it’s clear another battle lies ahead.

“I feel strongly regarding what I can do regarding service to the citizens,” she told Florida Politics.

“Not to be overly confident, but just like with the last opponent I had, I feel my care for this community is tantamount and paramount,” she said. “That’s the bottom line.”

Trabulsy has seen significant contributions roll in from business interests and political committees. That includes $1,000 from Clay Yarborough’s Floridians for Conservative Values political committee, which has donated to a number of Republicans in battleground districts.

The Police Benevolent Association and its political committee each donated $1,000 to the Republican.