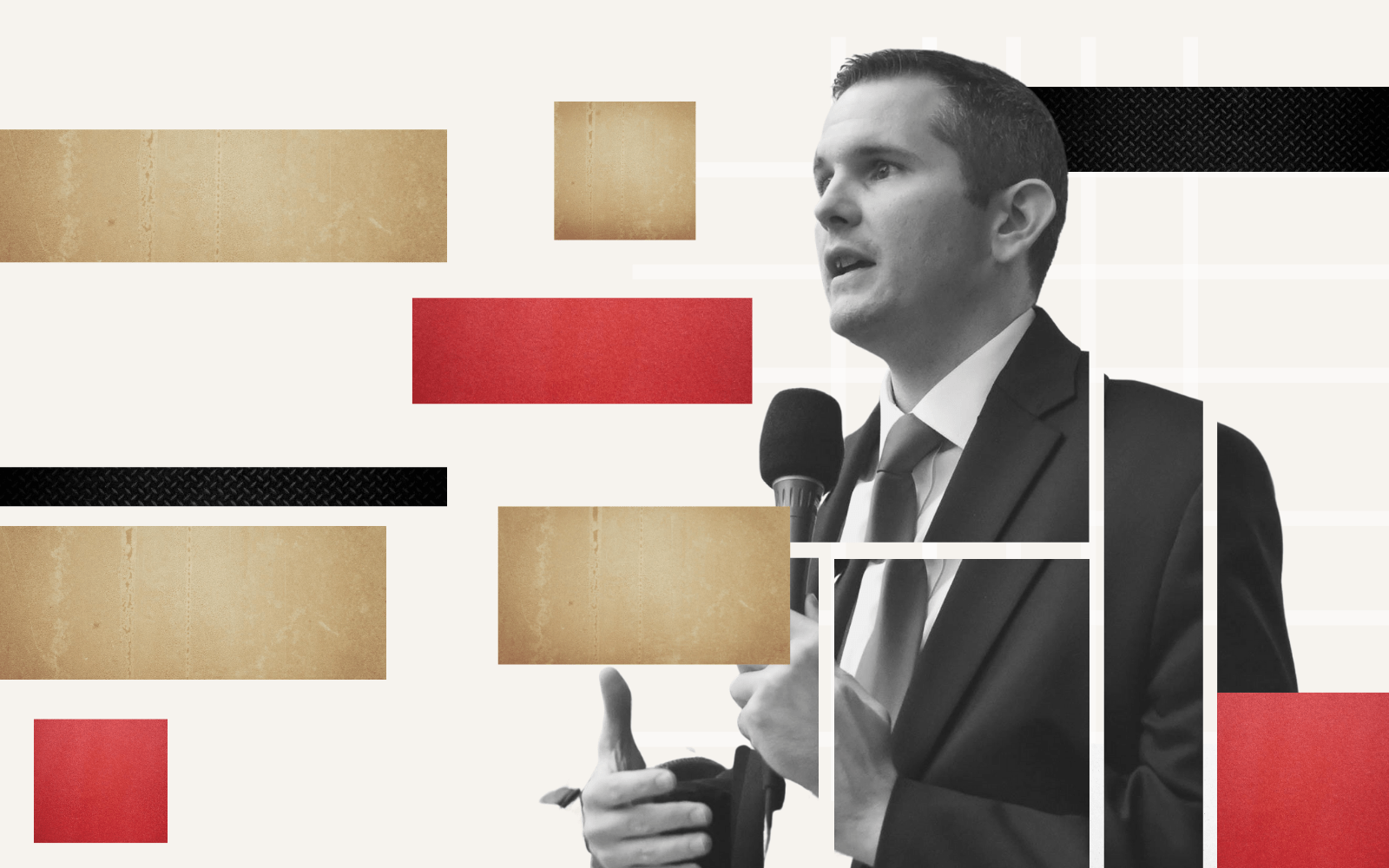 Driving through Virginia after leaving the White House, where he witnessed the signing of the historic Abraham Accords, Fischer said “we would not be getting peace in the Middle East if it weren’t for the President.”

“This is a real historic accord,” Fischer said, with more deals on the way.

The representative noted that he was part of a “huge group” from Florida, including Gov. Ron DeSantis and numerous legislators, including Sen. Tom Wright and Reps. Randy Fine and Ray Rodrigues, along with other “familiar faces,” including people outside the political realm.

While Fischer is not Jewish, he notes that his sons go to VPK at the Jewish Community Center in his district.

Fischer faces a challenge in the general election from Democrat Ben Marcus, who ended up having a heated debate with Fine on Twitter.

Fine, who Fischer regards as a “great friend and ally,” accused Marcus of “challenging [his] Jewishness” with pointed comments.

“Perhaps I think it best to keep my politics out of my congregation. I thought you Democrats were all about separation of church and state. About what I’d expect from the party of Ilhan Omar and Rashida Tlaib,” Fine tweeted at Marcus Tuesday.

Marcus was voluble throughout the afternoon on Twitter, asserting that “my religion and culture is not available for exploitation by political hacks who don’t care about my community or Israel beyond getting votes.”

The historic cachet of the Abraham Accords offers yet another data point to a theory, espoused most prominently by Commissioner of Agriculture and Consumer Services Nikki Fried, that Republicans are trying and succeeding to capture the Jewish vote.

When asked about the thesis that the President’s Israel policy may be resonating with the constituency, Fischer concurred, saying “we as Republicans are making inroads into the community.”

previousWhat kind of political future lies ahead for Andrew Gillum?