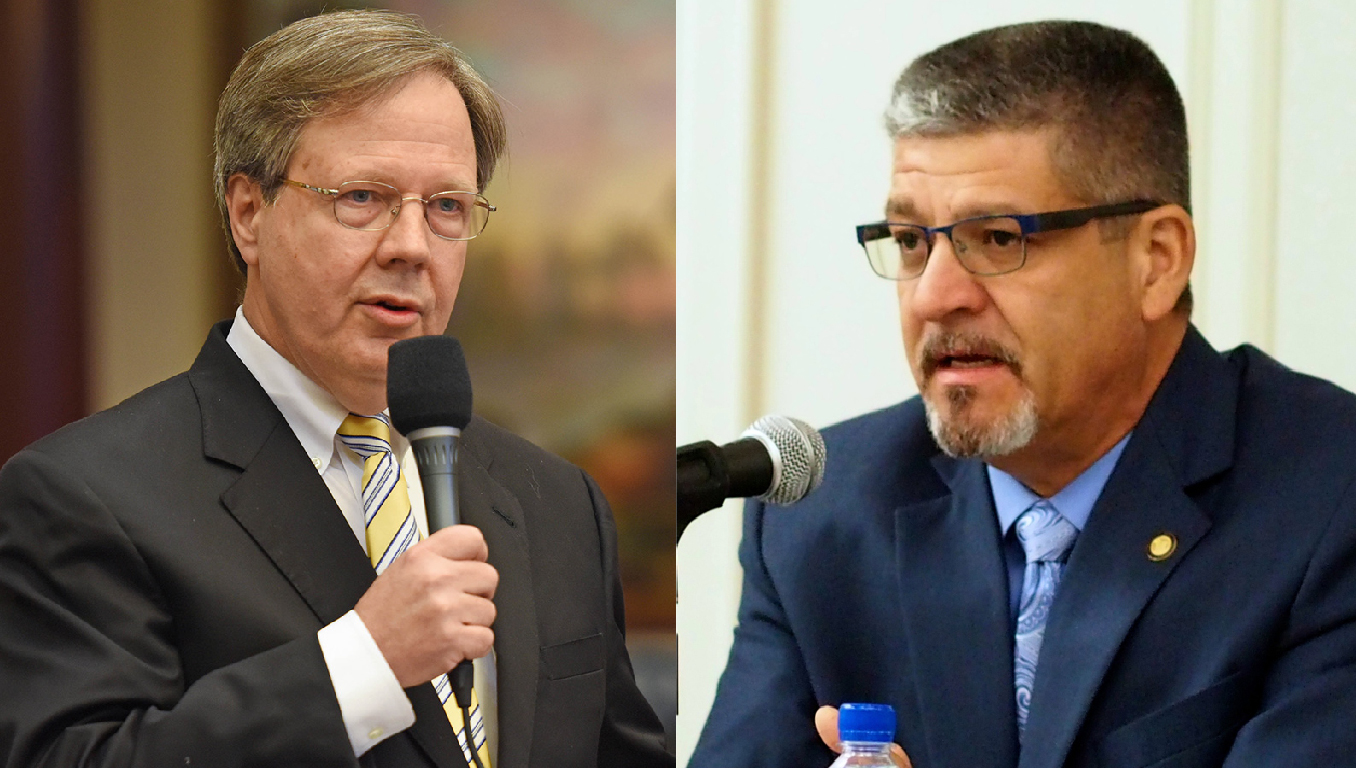 The battle for Seminole County’s seats in the Florida Legislature is on, with the Republican Party of Florida serving notice it intends to win there.

The RPOF donated $25,000 to Rep. Scott Plakon for his reelection campaign and another $20,000 into Bob Cortes‘ campaign in the past couple of weeks. That’s in addition to tens of thousands of dollars worth of in-kind services the RPOF  provided to House campaigns in Seminole County in late August.

In addition, the RPOF provided $3,000 worth of in-kind services in late August to Rep. David Smith, who is hoping to hold off Democratic challenger Pasha Baker in House District 28, representing eastern Seminole. Meanwhile the Florida Republican Senatorial Campaign Committee is spending hundreds of thousands of dollars in an effort to help Jason Brodeur win Senate District 9, which represents Seminole and parts of southern Volusia County.

All of the Seminole Republicans, Plakon, Cortes, Smith, and Brodeur, have comfortable campaign cash advantages over their Democratic opponents. But the Democrats believe they can win all of the seats with an evolving Seminole electorate and grassroots efforts, leading Republicans to up their cash commitments.

previousJoe Biden targets Black vote in new ads, one with a Florida connection