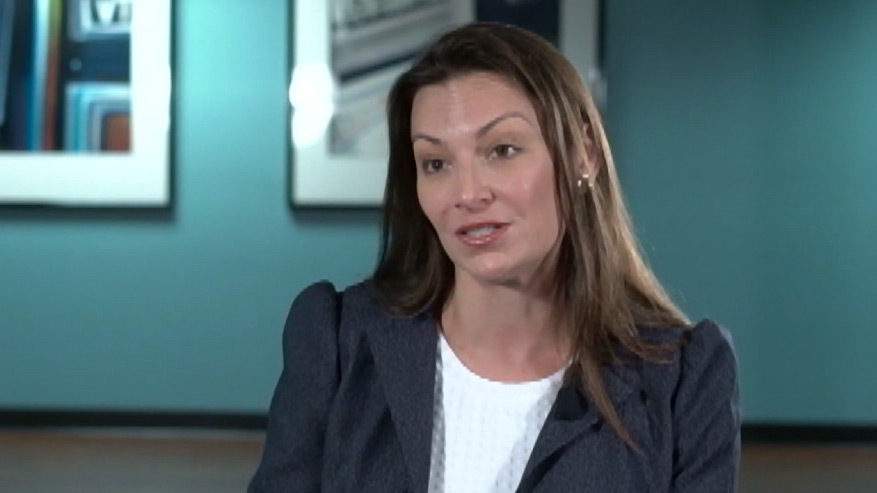 Questions continue to swirl about how Florida spends CARES Act money, with a potential 2022 gubernatorial candidate posing the latest.

Florida’s only statewide elected Democrat demands answers from Gov. Ron DeSantis on how federal coronavirus relief funds are being spent.

In a letter sent Friday, Nikki Fried, the state’s Commissioner of Agriculture and Consumer Services, demanded the Governor give a full accounting of how the money is being spent.

“As an independently-elected member of Florida’s Cabinet, I hereby request a full and complete account of state agency obligation and/or expenditure of CARES Act funding, to be provided no later than September 18. I also hereby request that an update on the disposition of these funds be placed onto the agenda of the next meeting of the Florida Cabinet on September 22,” Fried wrote.

Fried asserts a particular urgency beyond clean accounting for her request, noting a shortfall of hundreds of millions of dollars in the state’s school lunch assistance program, with $262 million in losses at the end of the 2019-20 academic year and an additional $370 million for the first semester of the current school year.

The Governor has canceled a number of Cabinet meetings this year, though the one slated for next week is still on the schedule.

While Fried, who is “looking into” a run for Governor, is the latest to express qualms with the Governor’s book keeping, she is not the first, with quibbles voiced from both sides of the partisan divide.

Rep. Carlos G. Smith, an Orlando Democrat, demanded more specific accounting from the Governor earlier this month, with a deep dive public records request seeking emails, correspondence, and other documents describing the process, one held closely by the executive branch.

DeSantis’ predecessor as Governor, Republican U.S. Sen. Rick Scott, also noted in July that Florida was among 42 states that had not been “forthcoming” about how the money was programmed.