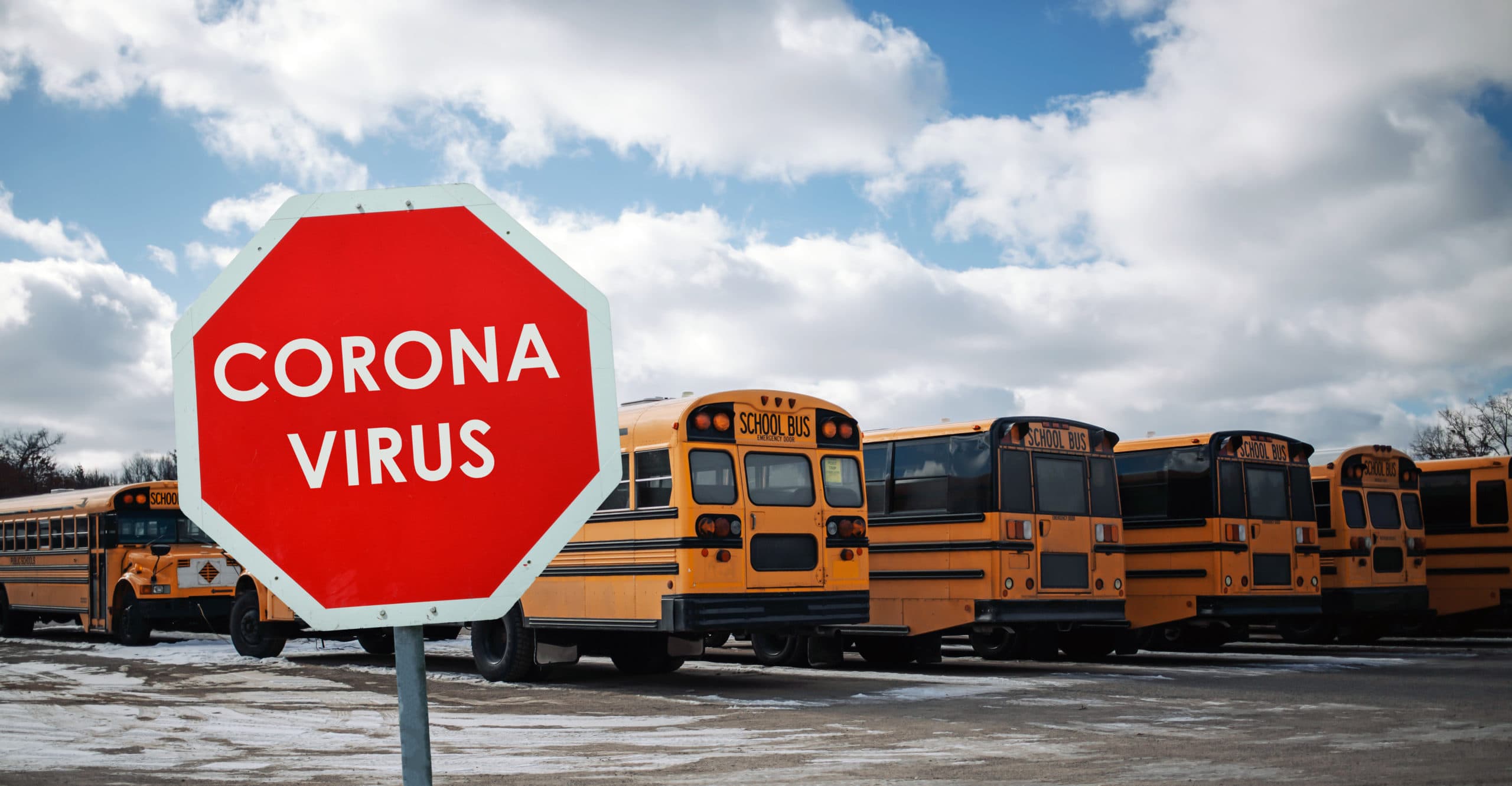 The cases resulted in quarantines in 21 classrooms.

The district now lists “partial classrooms” and “classrooms” in its description of impacted facilities, which indicates quarantines were issued. Previous reports listed only classrooms, with an indication from the district and the Department of Health Pinellas County that more “surgical” methods deployed for determining quarantines that allow officials to order quarantines for fewer individuals.

The district did not respond to a message asking for clarity on the new language. However, it seems to imply a “partial classroom” means the district issued quarantines among some in the class while “classroom” would mean the entire class.

With the latest update, 30 students and 26 school employees have now tested positive for COVID-19. At least 90 classrooms have been affected by quarantines. Two buses, a high school football team, and two “small groups” of students have been impacted.

Another nine employees have tested positive at non-student district facilities, including eight at the Walter Pownall Service Center and one at the district’s administration building.

In all, 39 schools have reported cases of COVID-19; of those, 29 issued quarantines.

The district does not report the total number of quarantines issued.