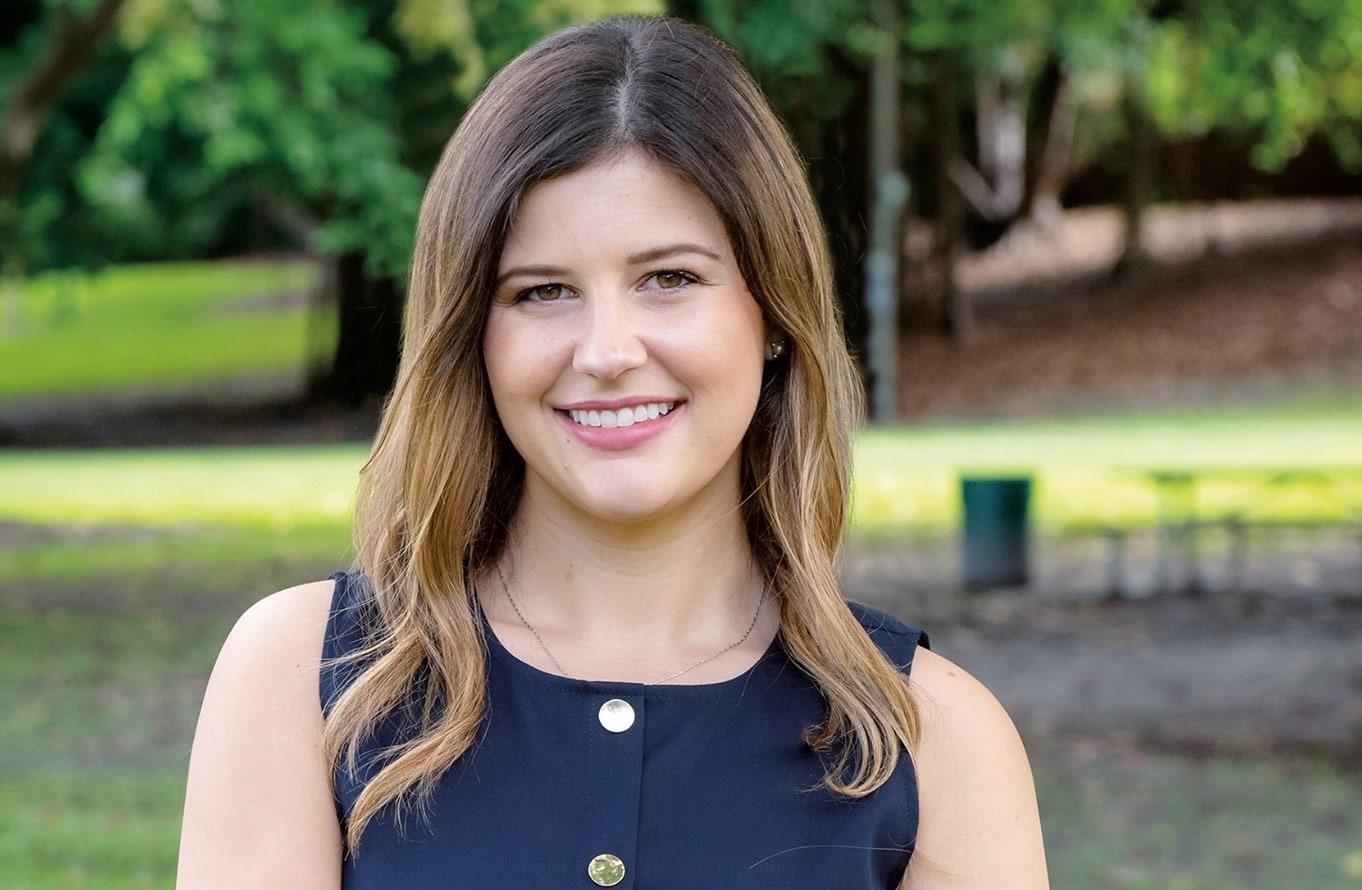 Republican candidate Demi Busatta Cabrera raised another $19,200 as she looks to wrest the House District 114 seat from Democratic control.

Busatta Cabrera collected that money from Aug. 22-Sept. 4. Her campaign was flooded with money from various political committees during that period.

Conservatives for a Better Florida, which is run by future House Speaker Daniel Perez, donated $1,000 to Busatta Cabrera’s campaign. Miami United, another Perez PC, dropped another $1,000 into her campaign account.

Friends of Ray Rodrigues, the political committee associated with GOP Rep. Ray Rodrigues, donated $1,000 as well. PC’s associated with Exxon, the Dade County Police Benevolent Association and the pharmaceutical company Alkermes all pitched in $1,000 as well. In total, $12,500 of Busatta Cabrera’s most recent haul — or 65% — came from various PC’s.

She also received just over $2,500 in in-kind contributions from the Florida GOP for staff costs.

Bado was forced to cut into his cash fund to secure the Democratic nomination in HD 114. He narrowly defeated Susi Loyzelle in the Aug. 18 primary with 51% of the vote. Busatta Cabrera did not face a primary challenge, allowing her to hold much of her cash until the General Election cycle.

Bado is a West Point graduate who served in the U.S. Army. He now works as an attorney. Busatta Cabrera formerly worked as a legislative assistant for Republican Sen. Anitere Flores. She earned her law degree from the Florida State University College of Law.

HD 114 covers portions of Miami-Dade County including Cutler Bay, South Miami and West Miami. The seat is being vacated by Democratic Rep. Javier Fernández, who is pursuing a Senate bid.