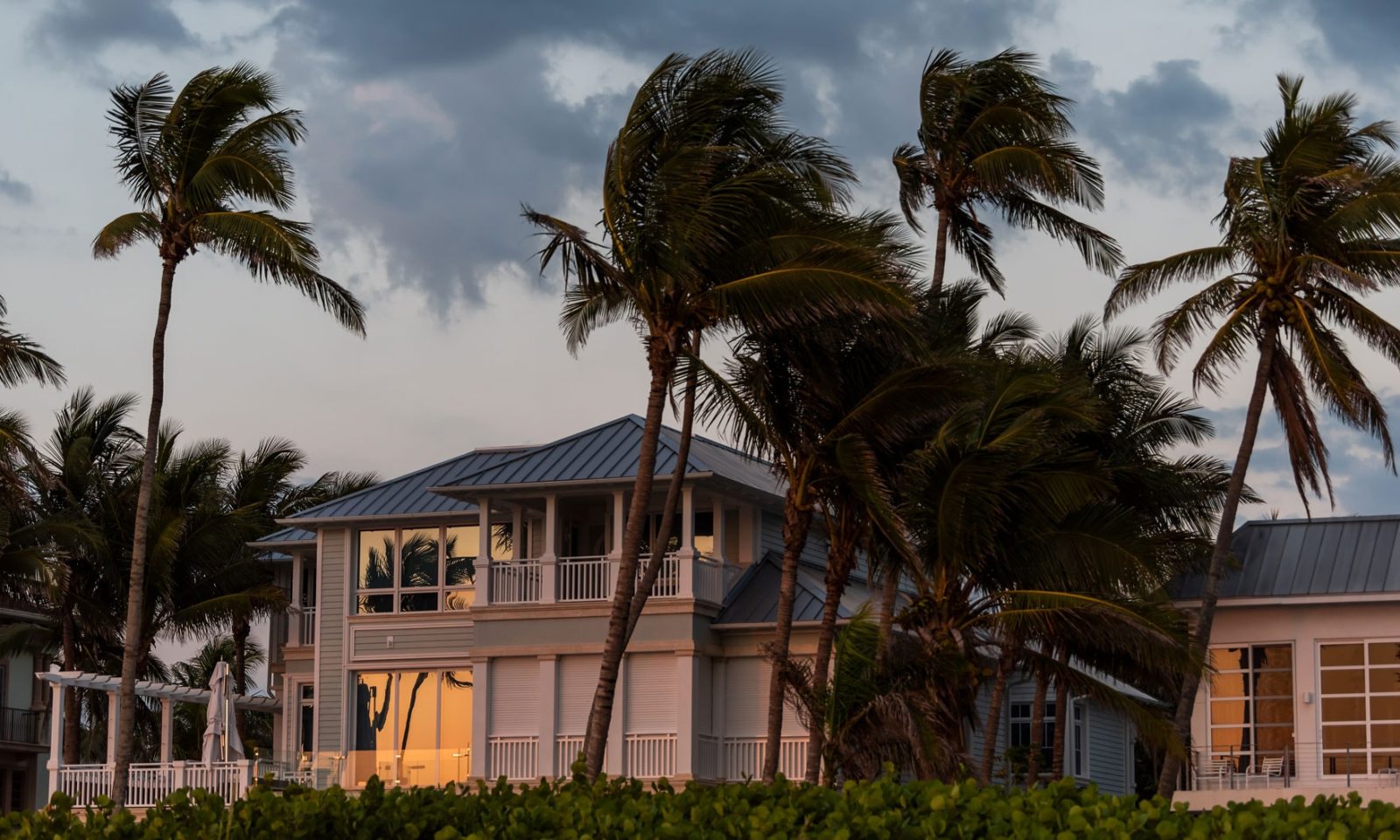 Gov. Ron DeSantis expanded his state of emergency order on Tuesday to include 11 additional counties.

The 11 counties in the latest order include Bay, Calhoun, Franklin, Gadsden, Gulf, Holmes, Jackson, Liberty, Okaloosa, Walton and Washington. The additions come after the Governor declared Escambia and Santa Rosa County under a state of emergency Monday.

Minutes later, DeSantis also suspended all tolls on the Garcon Point Bridge until noon on Sep. 16 in a separate order.

Meanwhile, Hurricane Sally is roughly 55 miles from the mouth of the Mississippi River and shifting northwest at 2 mph. The National Hurricane Center warned its slow speed may produce “historic flooding” and “extreme life-threatening” flash floods.

“The Florida Department of Emergency Management, working together with the National Hurricane Center to evaluate weather predictions, has determined that dangerous flooding and rainfall levels could more broadly impact counties in Northwest Florida,” the order says. “The threat posed by Hurricane Sally requires that timely precautions are taken to protect the communities, critical infrastructure, and general welfare of Florida.”

Hurricane #Sally continues to slowly approach the northern Gulf coast this afternoon. Please see https://t.co/tW4KeFW0gB for the latest advisories and https://t.co/SiZo8ohZMN for more details on expected impacts to your local area. pic.twitter.com/ynqOV3ST7V

Sally is forecasted to make landfall over southeastern Louisiana late Tuesday or early Wednesday as a Category 1.

“Preparations to protect life and property should be rushed to completion,” the NHC advised.

The two teams, staffed roughly by 100 fire service members, will provide life-saving services and equipment to the area. Their capabilities, among others, include search and rescue, emergency medical care and damage reconnaissance.

They will also coordinate with the Florida National Guard and Florida Fish and Wildlife Commission.