Can Drake Buckman win HD 72 on the cheap? 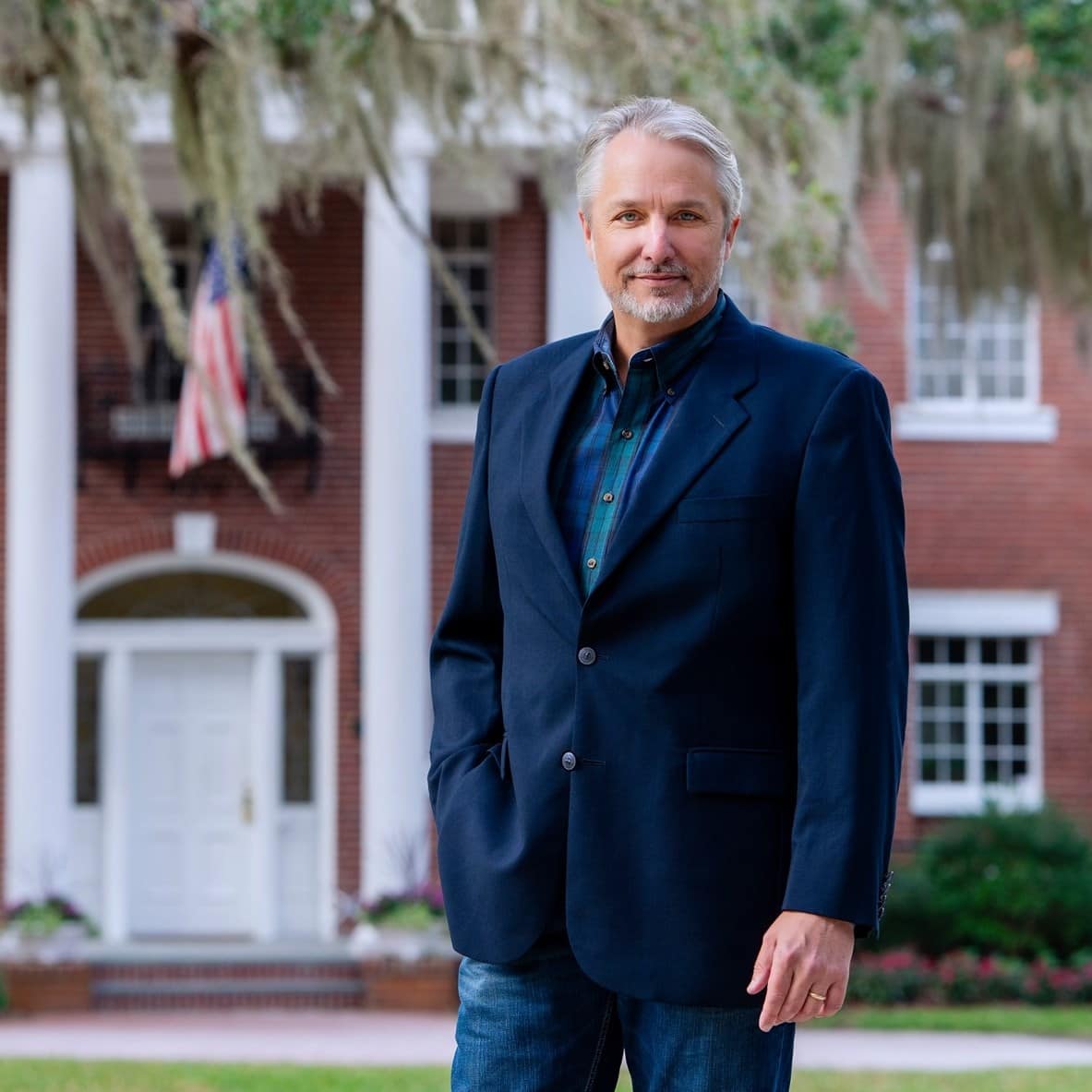 Amid a series of established Democratic endorsements, Drake Buckman’s voice lifts as he talks about a lesser known group. He landed the support of the Federation of Manufactured Home Owners of Florida.

“It’s an organization that represents people who live in manufactured homes in the parks , and we have hundreds of them here,” he said. “They are an integral part of the community.”

The Sarasota Democrat hopes that type of endorsement makes a difference as he runs against Republican Fiona McFarland in House District 72.

He’s unrolling endorsements as he fights for attention on what could be one of Florida’s tightest House races. He’s lined up many of the usual suspects in Democratic politics: Planned Parenthood, the Sierra Club and the Sarasota County Jewish Caucus. But he still faces a level of skepticism among forecasters and pundits on whether he has the raw resources to defend the seat.

The jurisdiction is one of the places where Democrats find themselves on defense this cycle, though that’s not a complete surprise.

Democrat Margaret Good represents the district now, having flipped the seat in a 2018 Special Election and defended it in the last General Election. But that last race came down to fewer than 1,200 votes between her and Republican Ray Pilon. Both her House campaigns cost more than half a million dollars, reportedly one of the reasons she decided this year to run for Congress.

But Buckman believes he can compete for far less.

A strong fundraising period for McFarland post-primary prompted national forecaster CNalysis this weekend to shift the race to “tilt Republican” instead of “tossup” when it put the entire state House in the “Safe Republican” column. Indeed, the district is the only House jurisdiction in the state in which that forecaster predicts a change in party control; several other districts are still marked tossup.

But Buckman still feels confident. He’s been in regular communication with Florida House Victory, he said, and would welcome greater state investment. But mostly he feels confident he has more individual contributors from within the district.

He’s had 728 donors to McFarland’s 543, with his average donation at $121 to her $518. Three of the Democrat’s donations come through political committees while 18 of the Republicans’ checks are listed from PACs. And 621 of Buckman’s donations originate from Florida addresses while just 270 of McFarland’s do the same.

He dismisses institutional support she’s receiving, including a recent shout out by the President’s son.

Notably, McFarland was criticized in the primary for renting an apartment in House District 72 but owning property in neighboring Manatee County, though she stressed at the time she’s living in Sarasota.

Regardless, Buckman plans in November to prove any cynics wrong.