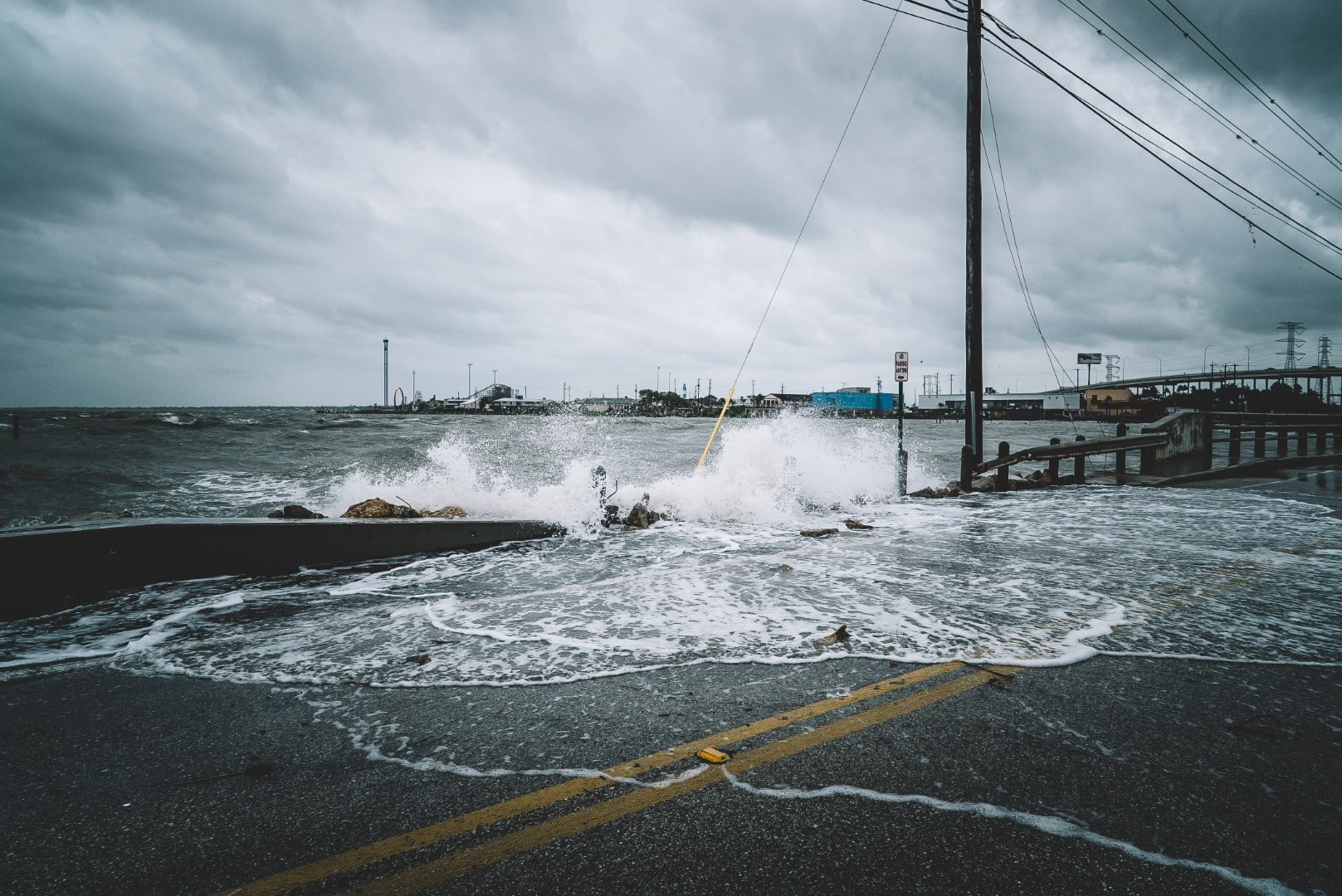 Gulf Power, a Northwest Florida energy provider, reported more than 200,000 panhandle customers are without power as of Tuesday afternoon.

According to the company’s outage map, nearly half of the company’s 455,400 customers are without power. The company services eight of the 13 counties currently under a state of emergency order. Those eight counties include Bay, Escambia, Holmes, Jackson,Okaloosa, Santa Rosa, Walton, and Washington.

The three counties with the most outages are Escambia, Santa Rosa and Okaloosa. Gulf Power said they cannot estimate when power will be restored.

In all, more than 592,000 Florida, Alabama and Louisiana customers are without power as of 3 p.m., according to Poweroutage.us.

Gov. Ron DeSantis, meanwhile, told the Weather Channel early Tuesday the Department of Emergency Management and power crews are ‘locked and loaded’ to respond in the storm’s aftermath.

“We anticipate seeing more of that, DeSantis said of power outages. “Hopefully, you’ll begin to see power crews as soon as the storm quiets down. Hopefully as soon as tomorrow morning.”

Hurricane Sally made landfall on the Gulf Coast early Tuesday as a Category 2 storm. As of the latest update, the now tropical storm has created “catastrophic and life-threatening” flooding.

Sally is expected to produce 8 to 12 inches of rainfall with higher amounts possible from west of Tallahassee to Mobile Bay, Alabama. The NHC forecasts storm totals of 10 to 20 inches and isolated amounts reaching 35 inches.

A flurry of videos are emerging on social media depicting the extent of damage and flooding in Florida, including a photo that appears to show a missing section from Pensacola’s Three Mile Bridge.

State and local authorities began limited rescue missions in the region early Tuesday, according to the Escambia County Sheriff Office (ECSO). Most rescue efforts and aircraft missions, however, are constricted by the severe weather, the ECSO said. Meanwhile, the Florida National Guard and Urban Search and Rescue Teams are mobilizing to support local emergency workers.