Climate change is an economic issue, not a partisan one 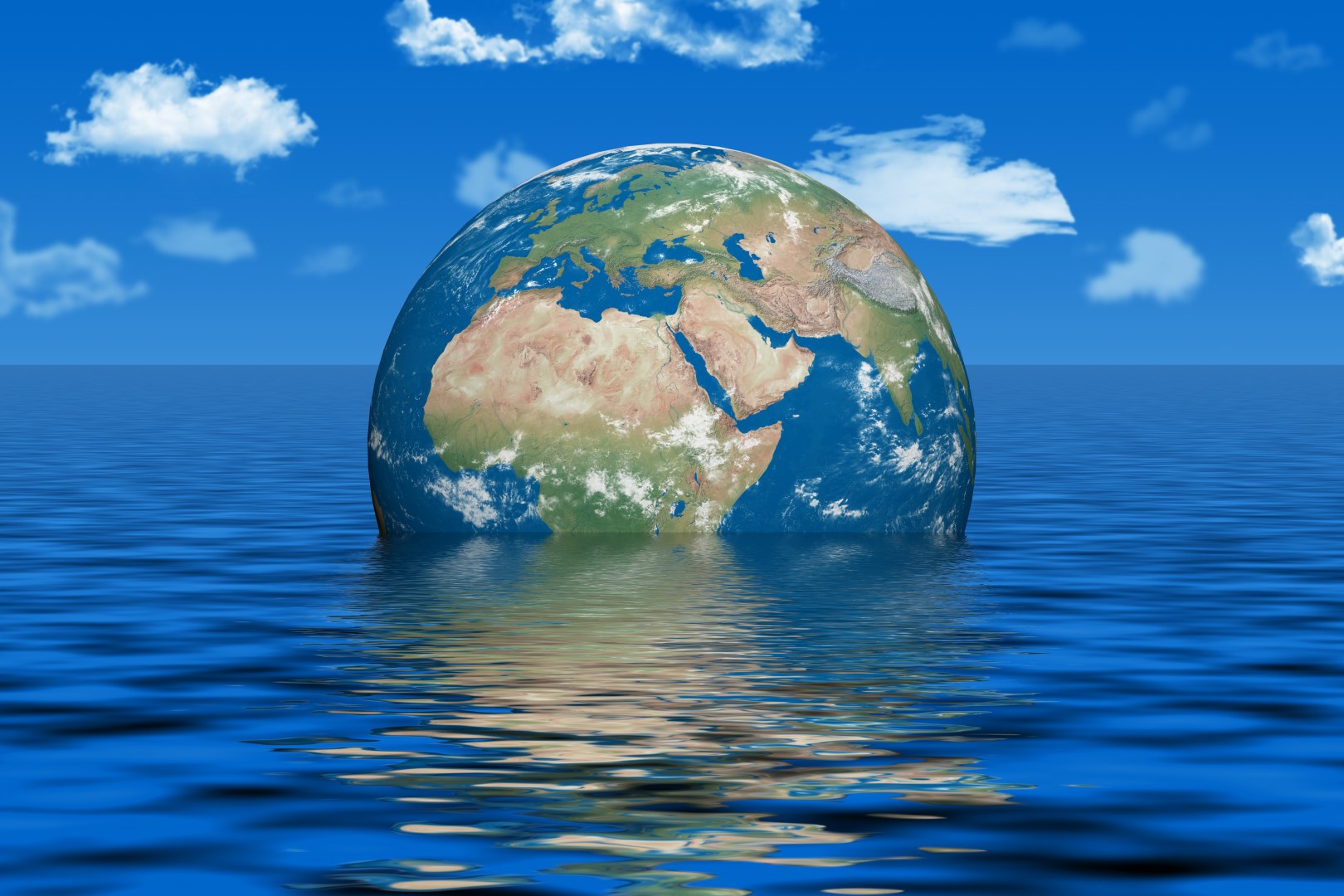 There’s no shortage of divisive elections on the 2020 ballot.

The presidential race at the top to state House contests at the bottom, most Florida voters — just like those in other states — have their minds made up and are seemingly intractable in their views.

Though it may seem as if there’s no common ground between them, that couldn’t be further from the truth.

Perhaps more than any other issue, Florida voters of all parties see eye-to-eye on the environment. They know it’s crucial to resurrecting our economy, having clean water to drink, and making sure their homes are rezoned into a modern-day Atlantis.

More than 70% of voters say climate change is a high priority issue for them, three-quarters support committing to a statewide 100% clean energy plan by 2050.

This should not be a surprise: Florida’s environment provides both the foundation for this state’s quality of life and the cornerstone of its economy.

Over 20 million state residents, more than 100 million visitors annually and the many businesses that are drawn to the Sunshine State rely on the abundant opportunities provided by Florida’s rivers, springs, lakes, beaches, and wild and natural lands. Florida is also the recreational fishing capital of the world, and its seafood industry is a major economic driver dependent on a healthy environment.

Inglis argues that, because algae blooms in our state have caused incalculable damage to coastal ecosystems and Florida’s tourism-driven economy, lawmakers have been moved to accept that climate change — just like the pandemic — cannot be willed away, but a way can be willed to solve it.

There’s wide consensus among Republicans that they need to do something to address climate change, a top priority especially for young voters, while cultivating options that maintain their conservative values.

Earlier this year, U.S. House Minority Leader Kevin McCarthy of California and a cross-section of House Republicans unveiled a climate change package that would lower carbon emissions through a tax credit for carbon-capture technology draw on federal funds for research and development.

These bills were the first of many steps Republicans have taken to become leaders on climate change.

In June, several Senate Republicans got on board with a bipartisan climate change bill co-sponsored by Republican U.S. Sens. Mike Braun and Lindsey Graham and Democratic Sens. Debbie Stabenow and Sheldon Whitehouse.

The Growing Climate Solutions Act eschews government mandates and regulations and instead focuses on making it easier to pay farmers and forest owners for capturing carbon.

Also, Republican Sen. Lisa Murkowski and Whitehouse, who co-chair of the Senate Oceans Caucus, on the Blue Carbon for Our Planet Act, which would address the impact carbon capture has on our oceans.

Their proposal comes as hunting and fishing groups rally Congress to pursue bipartisan efforts that can pass the House and the Senate.

The faith-based world, a core component of the Republican base, has also begun advocating for climate policy, providing GOP leaders an opportunity to engage and partner with the young Christian Republicans who are increasingly listing environmental among their top priorities.

Even more so than congressional Republicans, Florida’s elected leaders have put climate change and its effects at the forefront.

He appointed the state’s first chief science officer, its first chief resilience officer and launched a task force that recognizes the role that climate change plays in sustaining and intensifying harmful algal blooms.

The Florida Legislature, with a Republican majority in both chambers, has also begun to enact water, energy and environmental bills, and has set aside record funding to advance climate-resilient ecosystems and water infrastructure.

In an op-ed this month, House Speaker-designate Chris Sprowls and Senate President-designate Wilton Simpson made clear the Legislature will continue prioritizing solutions to combat the effects of climate change when they take their positions after the November elections.

While the economic impact of COVID-19 will squeeze the state’s budget, a recent survey by Stanford University of Americans found voters — by a large margin — want their representatives to keep taking action to address climate change.

In fact, the 2020 Climate Insights survey shows that more Americans than ever before consider this issue to be extremely important to them personally.

The results show considerable majorities expressing what might be called “green” views on climate change. Nearly all responses show an increase in concern about climate change and the need for action over the past two years, indicating climate change as an issue is immune to the virus.

As Congressman Inglis argued in his op-ed, free-market solutions to climate change are embedded in conservative principles and supported by right-of-center economists.

There is no need to grow the government or rely on red tape riddled regulations in order to solve the climate crisis. Instead, with the full support of the American people, we can rebuild this country on a clean energy economy.

And a failure to do so would imperil our ecosystems and livelihoods by prolonging the current economic downturn.