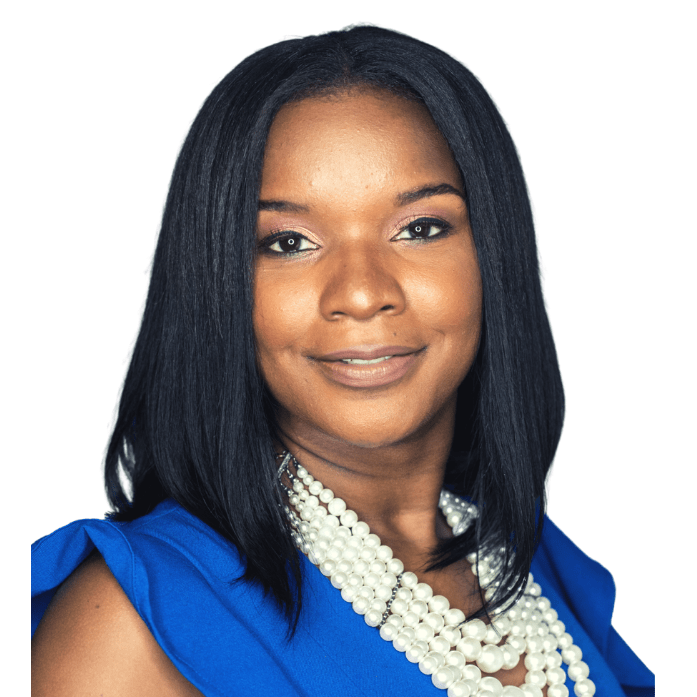 Rep.-elect Michele Rayner, Rayner’s former opponent, Mark Oliver, the Equality Florida Action Pac and the International Association of Firefighters Local 747 are all throwing their weight behind Edmond as she seeks the District 7 seat on the School Board.

“We believe you will honorably serve the citizens and students of Pinellas County. Your education and background will be an asset on the School Board,” said AFF Local 747 President Richard Pauley.

“Thank you, International Association of Firefighters Local 747, for your endorsement and support. Your commitment to service and our community is invaluable,” Edmond added. “From attending assemblies at schools, supply giveaways to responding to emergencies. I look forward to working with you in various capacities. Thank you very much for your support!”

Edmond is running for the School Board seat currently held by Rene Flowers, who is not seeking reelection to pursue a seat on the Pinellas County Commission.

School Board races are typically low-profile affairs, but this year’s District 7 race has grown heated and drawn attention as it raises questions about the importance of diversity on elected boards. District 7 is the county’s only reliable seat for minority representation. It’s been represented by a Black member since 2002, the first time the board was not all White.

If Nurse is elected, the board would again be all White.

That issue is reflected in Edmond’s endorsements. Both Rayner and Oliver are Black and Equality Florida is one of the state’s most prominent civil rights organizations dedicated to promoting equality among LGBTQ individuals.

“As a child advocate and person that appreciates and embraces diversity I am honored to receive the endorsement of Equality Florida Action PAC,” Edmond said. “All people deserve an ally who is willing to stand up for what’s right.”

Added the Equality Florida Action PAC in a statement: “Caprice will be a strong advocate for equality and a great ally to the LGBTQ community in Pinellas County! She has vowed to be a leader in keeping Florida safe and welcoming for all students, including LGBTQ students.”

Rayner won election to Florida House District 70 on Aug. 13 when she won an open primary to replace Wengay Newton, who ran unsuccessfully for Pinellas County Commission, losing to Flowers.

Oliver ran against Rayner in that race. He is an advocate for people with special needs and runs a non-profit offering physical fitness training to the disabled.

Nurse, Edmond’s opponent in the School Board contest, is a former St. Petersburg City Council member and a small business owner. Both are Democrats, though the race is non-partisan.