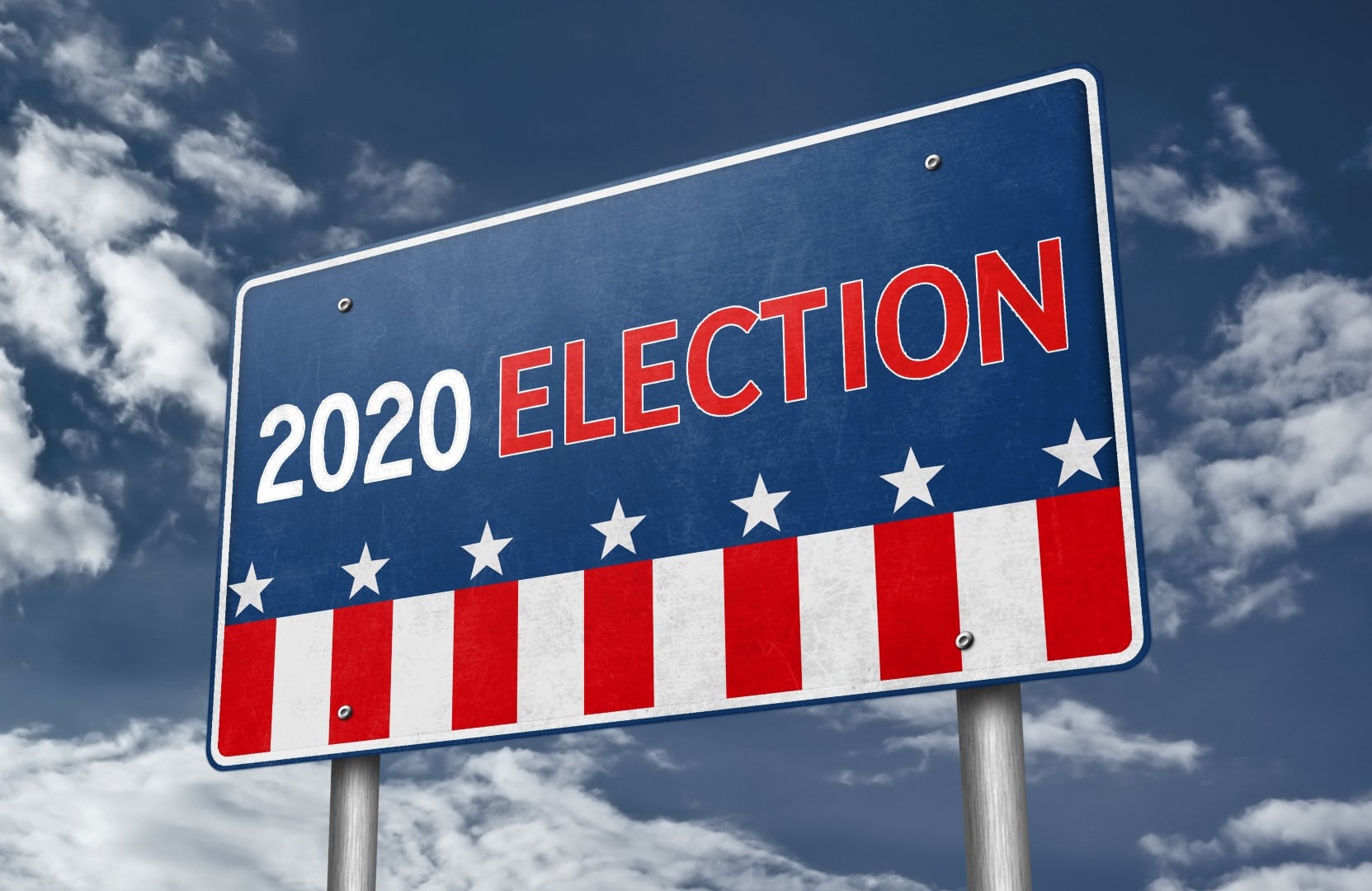 The Florida Chamber of Commerce hosted a call Tuesday to outline the state of play in the 2020 elections, from the presidential race at the top to a pair of state Senate contests further down the ballot.

Florida Chamber President and CEO Mark Wilson opened the call with a rundown of the state’s current economic and COVID-19 bench marks.

However, the road to full recovery remains long.

While state data shows Florida is in better shape now than in July, when daily reports regularly reached into five digits, there is a sharp divide in how voters view the state’s crisis response.

More than two-thirds of Democrats say restrictions to “flatten the curve” weren’t restrictive enough. The same number of Republicans, 68%, said the response was right on the money.

On the economic front, Florida Chamber economist Jerry Parrish noted that about half of the jobs lost at the height of the pandemic have returned. Still, Florida Department of Economic Opportunity data shows there are still 753,000 Floridians looking for a job.

Much of the unemployed were in the hospitality industry, which has suffered perhaps more than any other.

Parrish said the gloomy statistics are one reason the Chamber has come out strong against Amendment 2, which would raise the state’s minimum wage to $15 over the next few years starting with a jump to $10 next year.

“Most people don’t realize [Florida’s minimum wage] is already 18% higher than the federal minimum wage,” he said, adding that if the amendment passes “we know what’s going to happen. We’re going to lose a lot of jobs and prices are going to go up. It’s really not something we can afford to do with 753,000 people looking for work”

The Chamber meeting then turned to the election, which Wilson framed as central to the state’s economic recovery.

Four years ago, SD 9 would have been a stretch for Democrats, albeit a mild one.

Current GOP Sen. David Simmons, who is term-limited, was reelected in 2016 without opposition and President Donald Trump carried the Seminole- and Volusia-based seat by a little over four points.

Democrats have made considerable gains since then. Gov. Ron DeSantis carried the seat by less than half a percentage point the U.S. Senate race between Rick Scott and then-incumbent U.S. Sen. Bill Nelson was decided by two-tenths of a percentage point.

The blueward shift has continued in the two years since.

“The gap is down to zero tenths of a percent today,” said Brodeur, who has received an endorsement and financial backing from the Florida Chamber.

Brodeur said the media narrative surrounding the race has been to Sigman’s advantage.

Rodriguez exuded confidence despite her district being a more natural pickup for Democrats — it voted plus-10 for Clinton four years ago and plus-3 for Gillum and Nelson in 2018.

In the 2020 race, Rodriguez pointed to recent internal polls and an external one released Monday by The Tyson Group showing her up by five or six points.

Most recent polls show Democratic presidential nominee Joe Biden leading Trump statewide, however the race has tightened considerably over the past few months. FAU last week pegged the race at 49% to 46%. In May, the same pollster showed him with a 53% to 47% lead.

At the top of the ticket, Florida Chamber political operations director Alex Coelho pointed to a half-dozen counties that could be the deciding factor in whether Florida tips toward Biden or Trump on Nov. 3.

Seminole and Duval counties are of top concern for the GOP.

“These are counties that four years ago you would say are no question Republican,” Coelho said.

As outlined earlier in the Chamber call, Seminole is now among the most purple counties in the state. Democrats have a registration advantage in Duval though it had traditionally been carried by Republicans until 2018 when it went blue.

Other counties of consequence are Hillsborough and Miami-Dade.

“[Hillsborough] will be a county that Joe Biden will win, but it’s a question of what the margin is there,” Coelho said, referring to it as a “light blue county.”

The same goes for Miami-Dade, where Clinton won by a landslide. Recent polling shows Trump could do better in the county this year, especially among Cuban American voters.

nextNikki Fried lashes out on eve of cabinet meeting