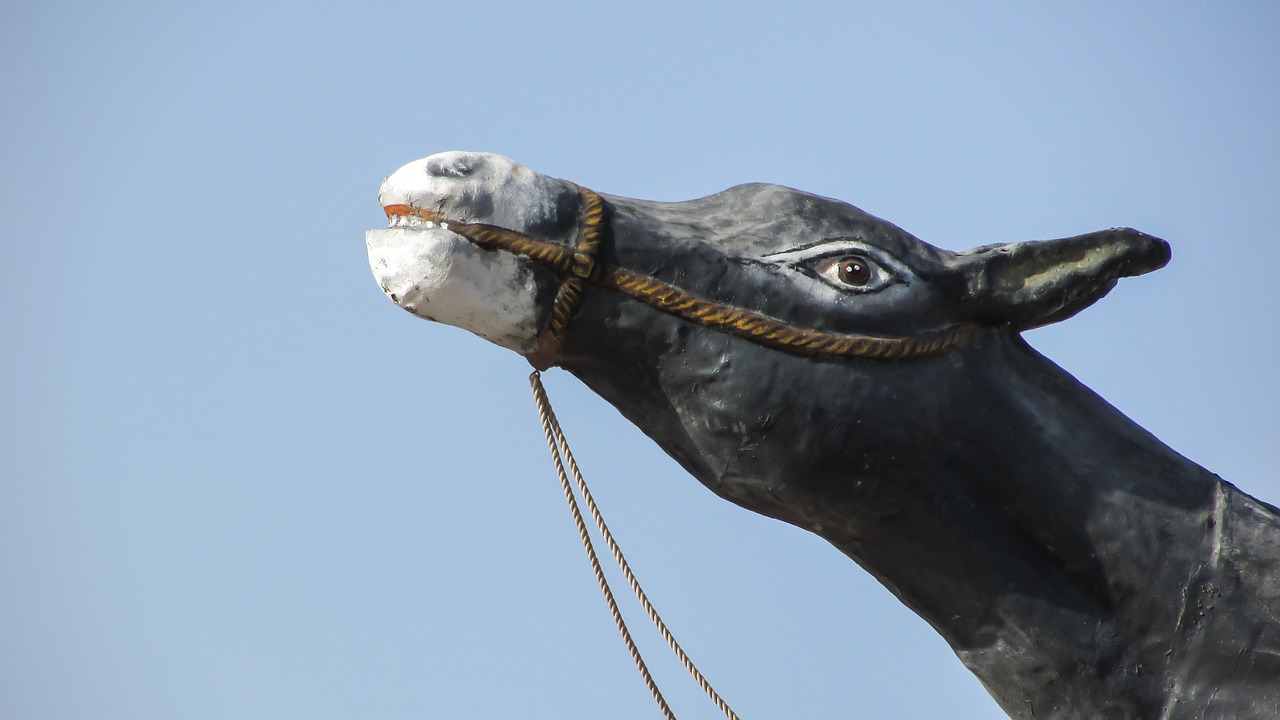 How much money does the FDP have? Hard to say.

How much money does the Florida Democratic Party have in the bank for staff payroll, federal campaigns, and other expenses that are reported to federal authorities?

It’s clear that the federal version of the Florida Democratic Party has lived hand-to-mouth all year. It entered September with far less cash than its monthly expenses, and far less money than the Republicans have in their accounts reported to federal authorities.

Republican Party of Florida is reporting coming out of August with more than $8 million in the bank, at least 10 times more federally reportable money on hand than the Democrats.

But it’s unclear exactly how much money the Democrats do have.

All year long, the Florida Democratic Party’s federal entity has struggled to account for its internal finances, at least to the satisfaction of the Federal Election Commission.

The Florida Democratic Party did not respond Tuesday to a Florida Politics inquiry about the federal financial reports.

This comes in a year in which the Florida Democratic Party already endured harsh criticism for acceptance last spring of a federal coronavirus relief loan. That money came from the Paycheck Protection Program, created by Congress to help small businesses — not political parties — weather the economic collapse.

Under intense public and political pressure, the Florida Democrats gave back the PPP money in July. But the party has never fully accounted for how or why the loan was pursued or acknowledged any internal efforts to address whoever authorized it.

The scandal emboldened Republicans to attack specific Democratic candidates who’ve received any party money, charging that their campaigns indirectly benefited from the money that was intended for small businesses, not politics. Though no PPP money ever reached any Democrats’ campaigns, Democratic candidates have struggled with the guilt-by-association charges, spending more money to avoid being stained.

Federal Election Commission reports show the PPP episode was but one of many problems the Florida Democrats have had with their federally reportable finances this year.

The FEC has sent numerous notices to the Democrats this year complaining that the party’s numbers don’t add up right; that Florida Democrats’ expenditure reports appear to be lacking required disclosure details; and that some reported donations appear to have violated federal rules.

The party has responded with numerous revised reports, amended with changes and clarifications. It appears as if the party has yet to submit a clean monthly financial report in 2020. The party remains months behind catching up on the accounting questions the FEC already has raised.

The FEC’s most frequent issue — but certainly not its only complaint — is how much money the Democrats actually have in the bank.

That issue appears to have continued with the party’s latest report. In one column of the report, Florida Democrats reported holding $741,829 in the bank at the end of August. In another column, the party said it had just $127,044.

The Republican Party of Florida, meanwhile, headed into September with more than ten times as much money for party operations and federal elections campaigning than Democrats’ higher reported number, $8.3 million cash at the end of August, according to the GOP’s latest FEC filings.

The parties’ funds reported to the FEC represent money controlled by the federally regulated corporate entities of the state parties. That money is used to pay staff salaries, a few other operating expenses of the state party, promotion of the party itself, and federal election campaign activities.

The Florida Democratic Party is incorporated for federal purposes as the Democratic Executive Committee of Florida.

Money collected by the parties for state and local election campaigns — which represents the bulk of the funds raised and spent by the state parties — is accounted for separately, through the Florida Division of Elections.

In its latest federal report, the Democratic Executive Committee of Florida advised the FEC it has collected $11.6 million this year and spent $11.1 million on party operations and federal campaigns through the end of August. With the $247,333 the DECF started with for the 2020 calendar year, which meant the party had $741,829 left in the bank at the end of August.

Yet that same report’s numbers for August showed the party started August with $179,253 in the bank, received a tad less than $3.1 million in contributions in August, and spent a little more than $3.1 million during August. That meant there was only $127,044 left in the bank at the end of August.

The same sort of discrepancy has shown up in several previous initial monthly reports the DECF filed with federal authorities this year.

The FEC previously sent accounting concern letters to the DECF regarding its cash-on-hand totals in reports for May and June. The DECF responded with an amended report for May, making the numbers match.

The DECF’s cash on hand numbers also did not match for July, according to the monthly report submitted in August.

The commission appears to be working about three months behind. The party’s responses with revised reports are coming four or five months after the initial monthly reports.

There have been numerous other FEC concerns raised in those and other letters. So far, the commission has sent six letters in 2020 complaining about accounting in every DECF finance report filed this year through June.

The Republican Party of Florida also has been cited this year by the FEC. The RPOF has received two FEC letters and submitted two amended reports as a result. However, both of those letters asked for clarifications regarding fine-print line item disclosures in the Republicans’ attachments, not regarding any apparent accounting errors in the main reports.

As with the letter regarding the May report, the FEC letter notes that the June report’s accounting for cash on hand balances showed different totals in two columns, those accounting for the latest completed month, and for the calendar year through the latest month.

“Your calculations for Line 8 appear to be incorrect,” the FEC wrote in that and each of its previous letters. “Cash on hand at the close of the current reporting period should always equal the closing calendar year to date cash on hand amount.”

Line 8 was not the commission’s only concern in the latest notice. The FEC letter concludes the numbers listed on several other lines in Column B “appear to be incorrect.”

The latest FEC letter also cited concerns for fine-print disclosure line items found in the report’s attachments. Those regard accepted contributions that appear to be above federal limits; one or more transfers from a political action committee not disclosed on other reports; and expenses for federal election campaigns’ “Digital Media’ and “Robocalls” that appear to require more disclosures about which candidates were supported.

The Democratic Executive Committee of Florida has never operated with much cash on hand this year. The party rarely started a month with even half enough cash on hand to cover spending during the month. So the party raised money as it went to pay bills. The party also never started a month with at least $1 million on hand this year. Yet it spent as much as $2.6 million in July, and $3.1 million in August.

The party’s most comfortable month was May, after the party received $780,000 in PPP loans in April, and didn’t spend much money that month. The party had started April with just $64,803 in the bank, but finished the month with $893,473 on hand.

In May, the party raised just $829,204 while spending $1.2 million, thanks to the extra cash. That allowed the DECF to head toward June, still with nearly a half-million dollars left.

In July, the Democratic Executive Committee of Florida returned $780,000 from the PPP loan to the bank, which then presumably repaid it to the federal Small Business Administration.

It’s publicly unclear how much money that left Florida Democrats for August. One figure on the FEC report said the party ended July with $775,241 on hand. Another said just $193,253 was left in the bank.

nextLast Call for 9.22.20 — A prime-time read of what’s going down in Florida politics