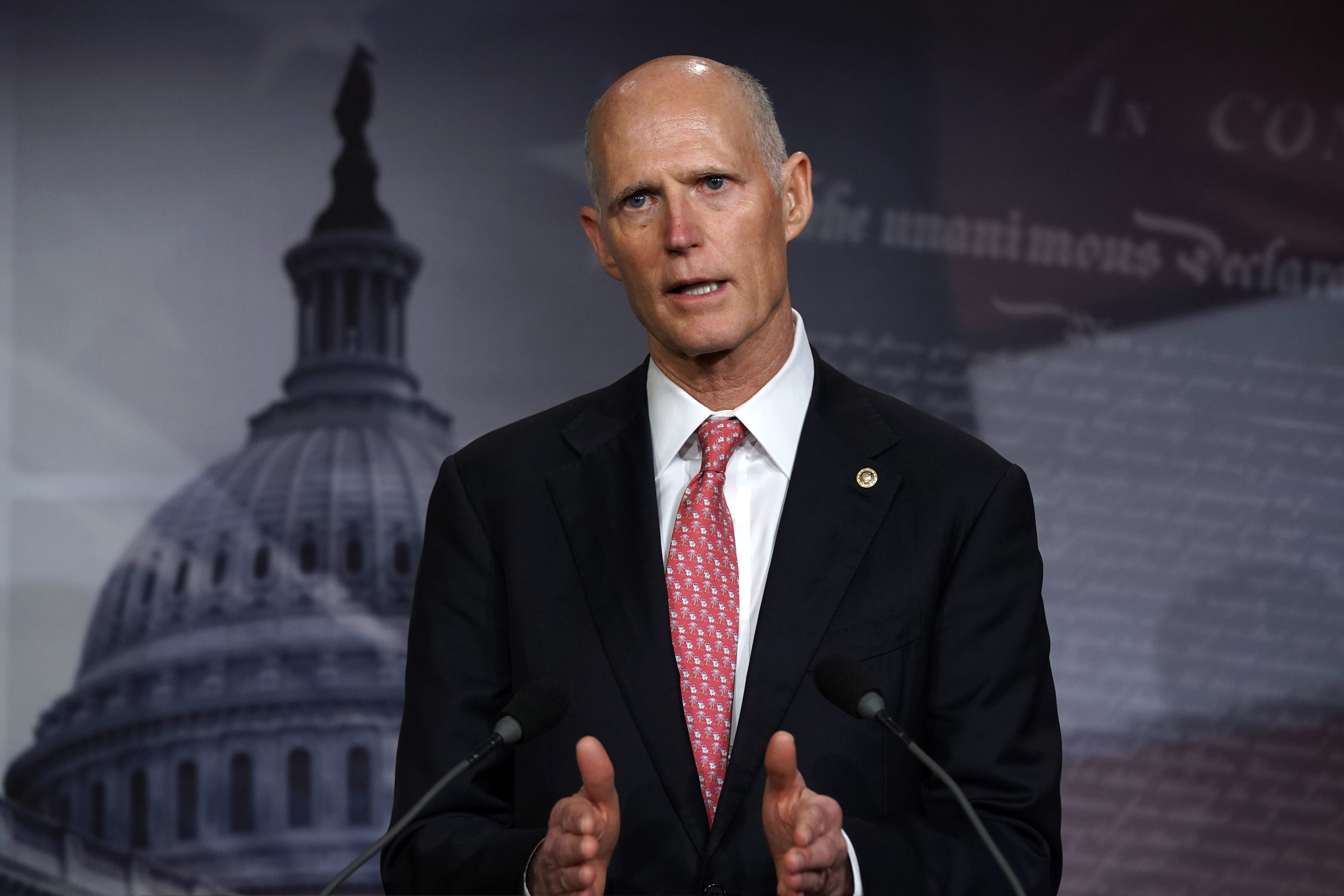 The Senator is taking the argument to right wing radio.

U.S. Senator Rick Scott continues to make the case for a Floridian’s bid for the U.S. Supreme Court to replace Ruth Bader Ginsburg.

However, it’s by no means assured that this public advocacy will prevail.

Hialeah’s Barbara Lagoa, a 52-year-old judge who moved to the federal 11th U.S. Circuit Court of Appeals from the Florida Supreme Court in 2019, has been a rising star in judicial circles, and numerous Florida Republicans have been behind the scenes making the push for Lagoa both on qualifications and political grounds.

Despite indications that Lagoa won’t be the President’s pick this week, the Senator continues to make his pitch publicly, distilling the case to national conservative radio audiences the last two days.

On Tuesday, Scott made the case for Judge Lagoa as a “great pick” on the Hugh Hewitt show, a “wonderful person” with a “wonderful story.”

“She clearly understands the limits and roles of the judiciary,” Scott said, noting that she’d be the first Cuban-American on the court as well as the first Floridian on the Supreme Court.

The comments continued the theme from Monday’s Guy Benson Show on Fox News Radio. There Scott lauded Lagoa as a “hard worker” who “cares about the Constitution.”

“You know,” Scott said, “You can look at her track record. Here is a person that has core beliefs and follows through with those core beliefs.”

“She will not be persuaded by trying to be part of the other branch of government,” Scott added.

“I appointed 407 judges. I didn’t have the opportunity to appoint her or clearly I would have. She already was on the Court of Appeals in Florida by the time I became Governor.”

For his part, the President is noncommittal about Lagoa.

“She’s excellent. She’s Hispanic. She’s a terrific woman from everything I know, I don’t know her. Florida, we love Florida,” Trump said on Fox and Friends Monday. “She had a lot of things, very smart.”

The President said the list is “down to five,” with two names that he wouldn’t say in addition to Allison Jones Rushing (just 38 years old, as Trump keeps saying) and Notre Dame law graduate Amy Comey Barrett.

Smart-set speculation has centered on Barrett as the front-runner, with Mitch McConnell and others advocating her.

previousWho’s a hypocrite? GOP, Dems debate past comments on court