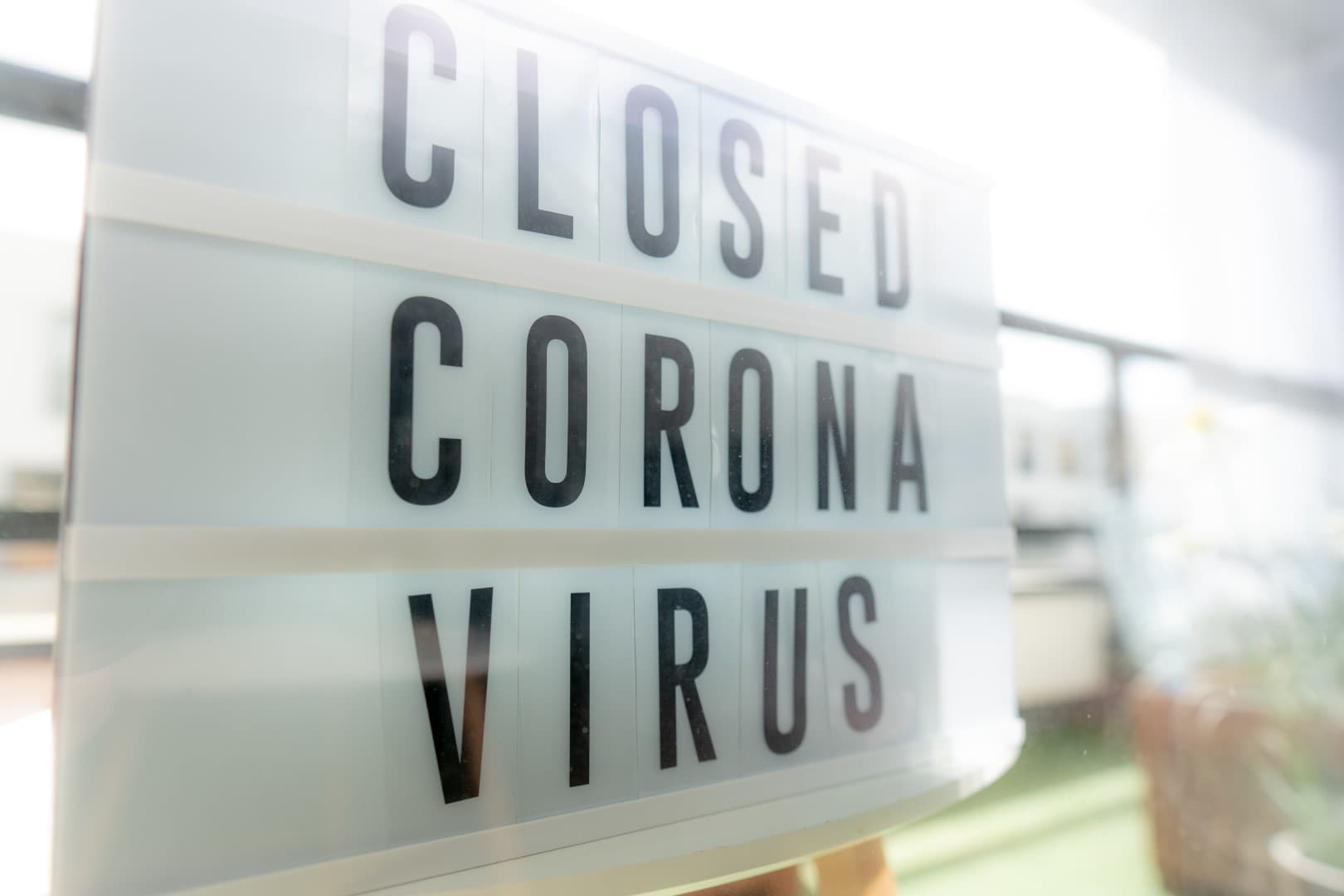 Florida unemployment claims related to coronavirus broke a dubious threshold in the past week, exceeding the 4 million mark, according to Department of Economic Opportunity data released Tuesday.

While the new threshold is bleak, the number of increased weekly jobless filings connected to the pandemic continued a slowing trend for most of the past two months. There were about 60,000 new claims in the past week for a total of just more than 4 million unemployment claims since the pandemic gripped the state in March.

That weekly increase is about the same amount as the previous week. That was the lowest weekly count since the pandemic began and continued a trend that saw decreasing new weekly claims under 100,000 throughout most of late summer.

Recent weeks drops in new jobless claims are a departure from explosive filings at the peak of the pandemic. Some weeks saw as many as 500,000 new unemployment claims in one week as businesses laid off or furloughed workers or shut down completely. The weekly increase of new jobless claims dropped to about 100,000 or less per week beginning in June.

The number of unique unemployment claims in the past week was 3.84 million, meaning there were no duplicates. Some 3.78 million jobless filings have been processed in the Sunshine State, which is about 99%.

Nearly 2 million jobless claims have been paid since the beginning of the coronavirus outbreak, about 97% of eligible claims.

The tab has now reached $16.49 billion in state and federal funds to workers adversely affected by the pandemic. About $11.59 billion of that funding has come from the federal pandemic unemployment compensation and lost wage assistance program.

Florida’s reemployment assistance program has accounted for $3.25 billion in payments since the beginning of the pandemic half a year ago. That’s up by about $60 million over the previous week.