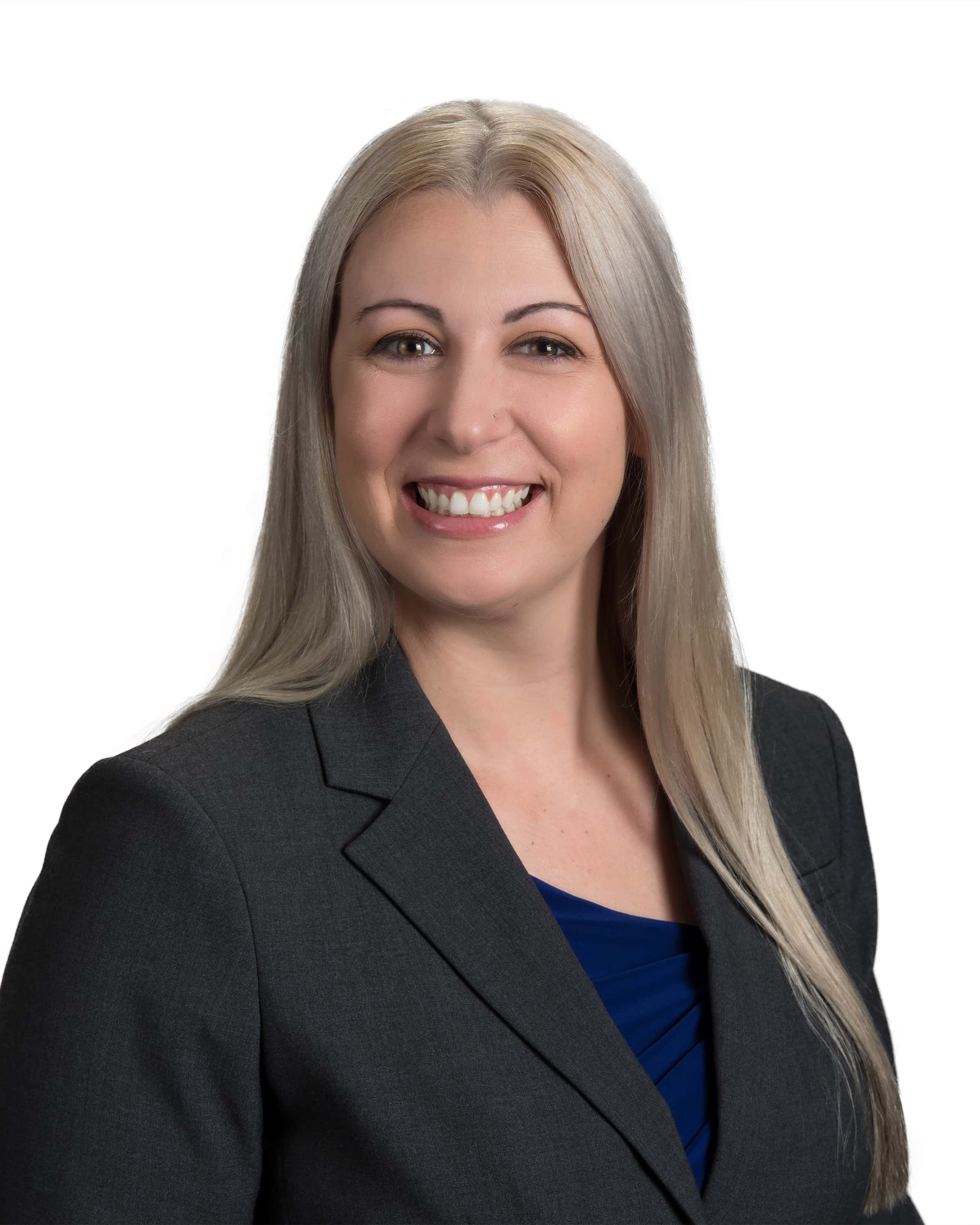 Jessica Harrington, a teacher running for Florida House District 64, got an unexpected boost last month when her opponent, Rep. James Grant, resigned his seat and dropped out of his reelection bid to take a job as the state’s Chief Information Officer.

Now Harrington, a Democrat, finds herself in a new kind of race, one that went from underdog to competitive with a singular announcement.

Even still, she faces a tough road between now and Nov. 3 as she refaces replacement Republican candidate Traci Koster in a now-open race for a Republican-leaning district in north Pinellas and Hillsborough counties.

Harrington teaches middle school now but has taught various classes in elementary, middle and high school, with a specialty in history and social studies.

Harrington has amassed nearly $160,000 since filing for the seat in late 2018. Koster has raised just under $56,000 but has done so in just over one month with a significant boost from the Florida GOP, which no doubt is trying to hold the seat.

Before Grant’s exit, Harrington seemed a long-shot candidate running against a well-known, well-funded and well-connected incumbent. Now she faces a political outsider who jumped into the race long after the gun.

Still, Koster has an edge in a district that favors Republicans by nearly 12,000 voters, as of the 2018 midterms.

While Koster appears to have gotten her operation up and running quickly and effectively, Harrington’s campaign has also shifted into overdrive, and Democrats have taken notice of what became an unexpected opportunity. The Florida Democratic Party kicked in $8,000 after Koster took over for Grant on the ballot.

Harrington is running on all the usual Democratic talking points in the time of COVID-19. She criticizes what her party consistently describes as a poor response at the state and national level, lead by Republicans including Gov. Ron DeSantis and President Donald Trump.

Her platform centers on getting the virus under control while also rebuilding the economy — two important issues she fully believes can be accomplished in tandem through calculated, smart policy.

But Harrington’s strategy hinges largely on pointing out flaws in her opponent and her opponent’s Party.

“The campaign they’re putting together is really sloppy. It’s copy and paste. They use stock photos, and it’s just really awful,” Harrington said.

Harrington pointed to “attack phone calls” her would-be constituents have been sending out, which claim she wants to take away everyone’s health care.

“It’s disingenuous,” Harrington said, noting that expanding health care is one of her top priorities.

Harrington, like other Democrats, supports expanding Medicaid under surviving provisions of former President Barack Obama’s signature health care law, the Affordable Care Act. Most Republicans, as evidenced by the fact expansion has still not been approved in the GOP majority legislature, reject the plan arguing it would come at too great a cost to Florida taxpayers.

“It’s the majority party that didn’t expand health care to 800,000 people to get Medicaid,” Harrington said.

The sweeping claims against her trouble Harrington, who worries her students’ parents will hear the allegations and believe them.

“Would she attack her children’s teacher?” Harrington asked, rhetorically.

But just because Harrington is willing to take the gloves off doesn’t mean she’s ignoring issues.

If elected, Harrington also wants to work on reforming “gain time” laws that allow Florida inmates to get out of prison sooner if they meet certain qualifications, a move she said will ultimately save taxpayers money. That’s an issue she can find some bipartisan support, specifically from Sen. Jeff Brandes, who championed several bills this year calling for similar reforms.

She also wants to reform the state’s unemployment system, noting not only recent failures with the state’s CONNECT website after unemployment spiked in the wake of COVID-19 shutdowns, but with long-standing inadequacies.

“We asked residents to stay home and to help flatten the curve and they weren’t even able to get their unemployment benefits,” Harrington said. “But it’s also the low benefits for a short time. We need to make sure that we are expanding that.”

Florida has one of the nation’s lowest, and shortest, unemployment benefits at just $270 a week for 12 weeks.

But education is one of Harrington’s biggest campaign platforms, expanding funding for public schools, and ensuring better safety.

“That’s my lane, that’s where folks are going to expect me to bring my expertise on how we fix what’s going on with our schools,” she said.

That includes “halting the system for the voucher giveaway program until we make sure that all of our schools are being treated equally,” and the state is “holding charter schools accountable.”

Harrington said electing teachers is important, especially in a legislature crowded with lawyers, business owners, and those who are independently wealthy.

“I am running for office because we need people in Tallahassee that truly look like the people they represent,” Harrington said. “Looking at our state legislature, the front rows are shockingly familiar with what the legislature looked like 100 years ago.”

She said it’s good to include people like doctors to help with health care and teachers to provide first-hand expertise in education.

“If I can deal with 12-year old middle schoolers, I can definitely deal with the shenanigans in Tallahassee,” Harrington said.