Trulieve to open its doors in Punta Gorda on Wednesday 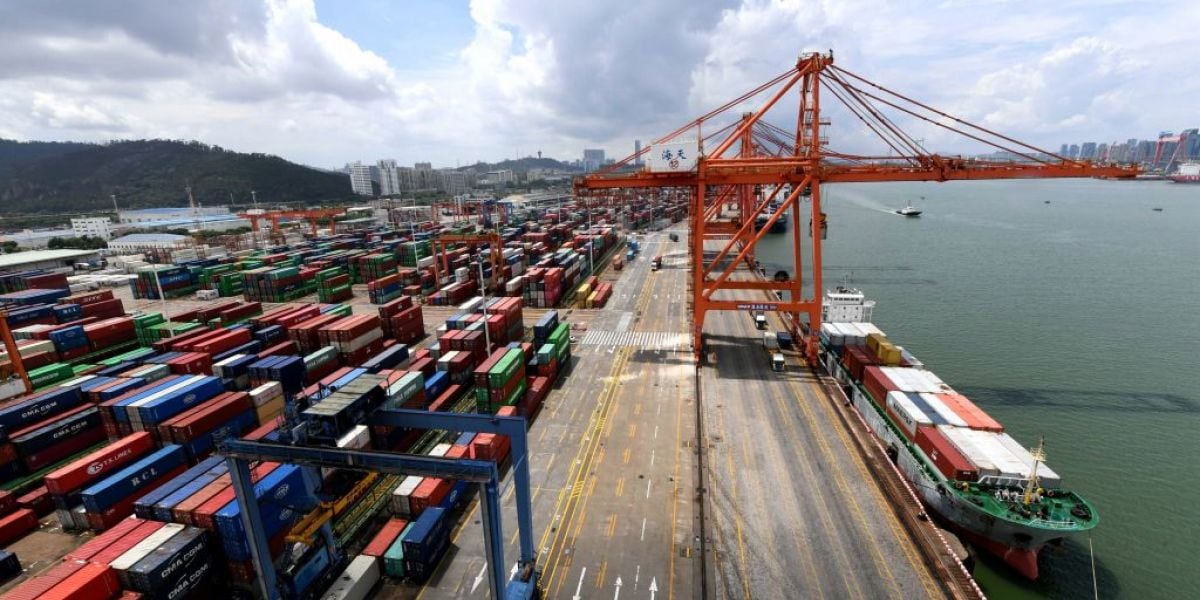 The global economy seems to be bouncing back quicker than in previous recoveries. Image via Getty.

Retailers nationwide have set a new record on imports in preparation for the holiday season, according to a recent report by the Florida Retail Federation.

The data shows U.S. ports handled 1.92 million Twenty-Foot Equivalent Units (TEU) in July, up 19.3% from June. A TEU is one 20-foot-long cargo container or its equivalent.

August is expected to see an increase in TEU from July — current estimates stand at 2.06 million TEU, a 6% year-over-year increase. Actual August numbers will not be confirmed until next month, but if reported as estimated, it will beat the previous record of 2.04 million TEU set in October 2018.

“Florida retailers are relieved to be able to restock and replenish their inventory after reopening the state,” President and CEO of the Florida Retail Federation Scott Shalley said in a news release. “With the challenges we continue to face in 2020, Florida retailers are committed to making for a more joyful year’s end for consumers during the holiday season. We want to support our customers during these challenging times and safely provide a merrier season for them and their loved ones.”

The report forecasts about 7.58 million TEU during the July through October “peak season” — a time when retailers prepare merchandise for the winter holiday. This forecast could make 2020 the third-busiest peak season on record, following 7.7 million TEU in 2018 and 7.66 million TEU in 2019.

The Florida Retail Federation is the statewide trade association representing retailers. Florida retailers are responsible for one out of every five jobs in the state, paying more than $49 billion in wages annually and collecting and remitting more than $20 billion in sales taxes for Florida each year.