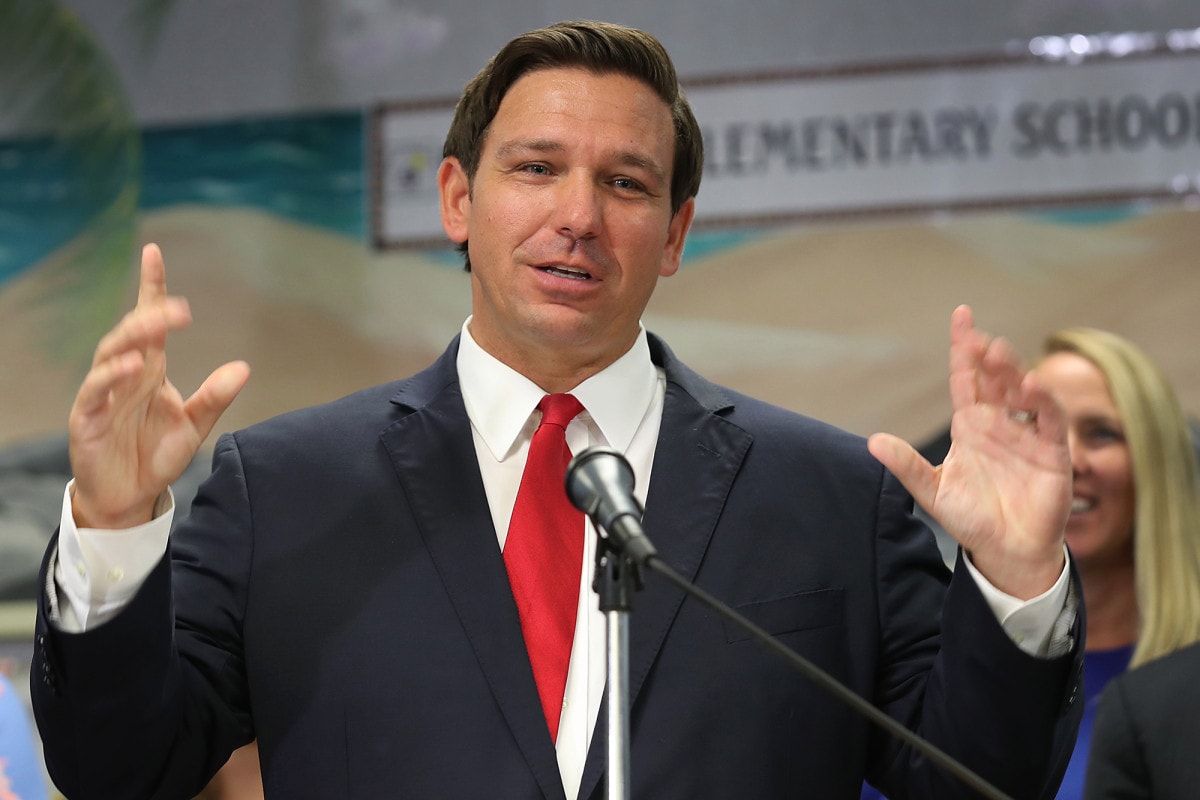 The Governor panned media coverage of riots after police shootings.

On Wednesday night, Gov. Ron DeSantis continued this week’s tour of conservative media, with a national radio hit focused on his proposed crackdown on violent protesters and their governmental enablers who would defund the police.

Though protesters and leftist politicians were certainly targets for criticism from this Governor, so too was the press.

Throughout a segment with radio host Mark Levin, who campaigned for DeSantis in 2018, the Governor advanced arguments that “the media” was walking hand in hand with protesters, citing coverage of the police shooting of Jacob Blake in Kenosha.

In terms of tone and delivery, the lines were most reminiscent of the Governor’s defiant, soundbite-ready reporter-baiting during the peak of COVID-19 last summer.

“I think the media really tries to add fuel to the fires of what’s going on. And I think it’s really irresponsible,” DeSantis said. “What the media’s doing is smearing all law enforcement and not telling the whole story.”

“I mean, for example, the guy in Kenosha. He had a warrant because he had sexually assaulted this woman — stole her car, broke into her house. Every cop in America would want to go apprehend that person.”

“They’re going to help the victim of a crime and you never hear that in the media. The media makes it sound like these cops were just going out and seeking vigilante justice, going after people who look different from them and that’s not factually true,” the Governor said.

The media also had some room for improvement in their coverage of the aftermath of the George Floyd shooting, DeSantis contended.

The Governor said the media was “really elevating what was going on there, viewing it as kind of righteous,” but “now the public’s turned on it and so they try to deal with it differently.”

“The media has tried to gaslight the public on some of this. You see some of  these CNN reporters in front of burning buildings saying ‘everything’s peaceful’ and I think the public has caught up with that.”

From there, the Governor was slated to appear on the Sean Hannity show on Fox News, against the backdrop of police officers being shot in Louisville.

However, breaking news shuffled the format, and DeSantis’ segment failed to materialize as booked.

nextLast Call for 9.23.20 — A prime-time read of what’s going down in Florida politics