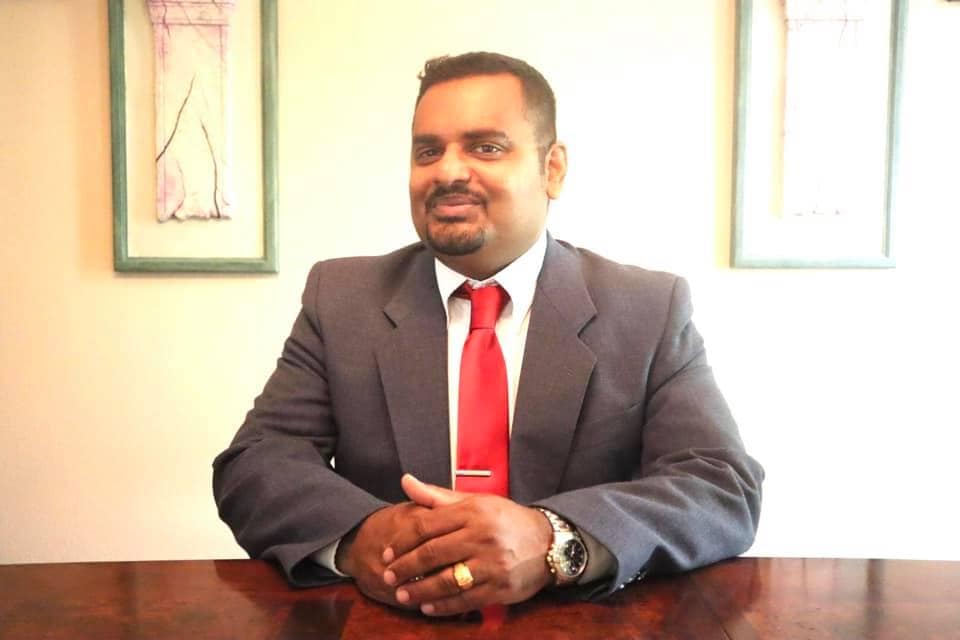 Mathew loaned his campaign more than $100,000, but doesn't appear to have the assets to cover it.

Russ Patterson, a State Committeeman for the Florida Democratic Party, filed a complaint Sept. 18 arguing Mathew either incorrectly filled out his required financial disclosure or “received money in excess of limits.”

Mathew listed just two assets on his financial disclosure — a home valued at $315,500 and a bank account with Florida Central Credit Union with a balance of $16,400.

He reported owing $239,000 on his mortgage and another nearly $16,000 liability with Navient, a student loan debtor.

Patterson raises questions about how Mathew could afford such loans with limited financial assets.

“I believe that only one of two explanations exist: that Candidate Mathew failed to disclose other assets as required by law or received money in excess of limits established in Florida statutes Chapter 106 from other entities,” Patterson wrote in his complaint.

“There is no mention of the source of this large amount of income, either in his Financial Disclosure or on his Campaign Finance Reports,” Patterson wrote in a separate complaint.

Mathew denies any wrong doing on either his financial disclosure or in his personal loans to his campaign.

“The Florida Commission on Ethics requires candidates to fill out a Form 6 disclosing assets, liabilities, income and business interests as of the date it was signed. My Form 6 is fully compliant with the Florida Commission on Ethics,” Mathew told Florida Politics. “My campaign is being run and financed according to Florida law. Any allegation to the contrary is preposterous.”

Mathew is running against Democrat Nancy Millan for the open Tax Collector’s race. Incumbent Doug Belden, a Republican, is retiring.

If Patterson’s claims are true — that Mathew’s loans are improper — it would mimmic another controversial candidate who got tied up in a campaign contribution scandal. U.S. Rep. Ross Spano, first elected in 2018, is under federal investigation for accepting loans from two friends and then using those funds to loan his campaign. Doing so amounts to a campaign finance violation because it exceeds statutory limits on individual contributions.